The Portuguese striker reportedly agreed a deal some weeks back and all that remains is an agreement between the two clubs. 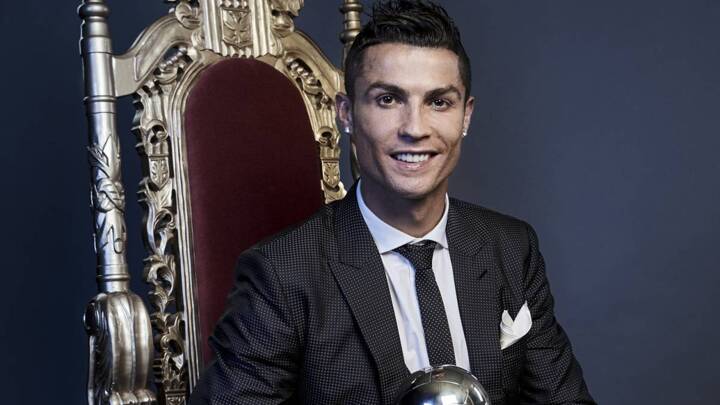 Cristiano Ronaldo inches ever-closer to leaving Real Madrid for Juventus. The Portuguese striker reportedly reached an agreement with the Italian some weeks ago and is now set on leaving Los Blancos in the coming days. All that remains is for both clubs to reach an agreement - the Serie A club has offered 100 million euros, but Madrid are looking for a higher fee. Cristiano's disagreements with club president Florentino Pérez and the club's aim to balance the books to make way for Neymar mean that the Portuguese striker could move sooner rather than later. Moreover, he is also willing to accept the 30-million-euro wage package offered by La Vecchia Signora.

The end of an era

A move to Juventus would bring to an end a cycle which began in 2008 when an initial agreement was struck with then-president Ramón Calderón, coming to fruition one year later when Florentino Pérez took over.

With the departures of Ronaldo and Zidane, Real lose two bedrocks of the current set-up and their recent successes, particularly in the Champions League. Once Cristiano's move is made offical, the club will look to redress the balance, both on and off the pitch, with the arrival of Neymar.