Hello again! We organize clubs of Europe's top leagues into an order that reflects the up-to-the-minute hierarchy every Tuesday. 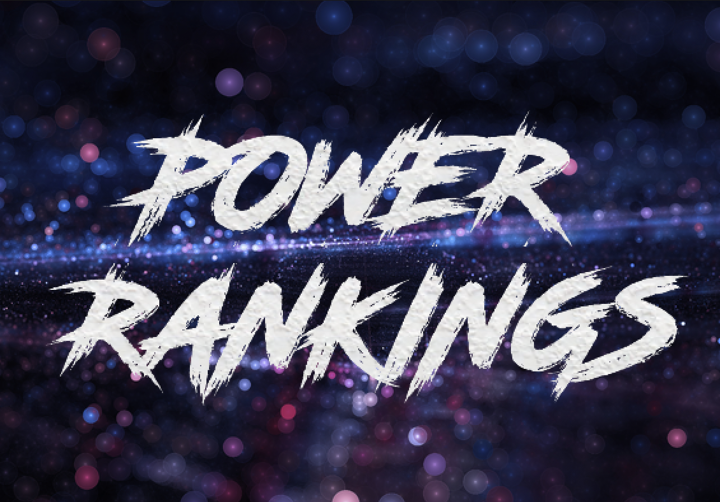 The rankings are a season-long measurement of clubs, tracking teams throughout 2019-20 and taking into account results from all competitions. Our rankings consider advanced stats, full-season play and recent performance with some gut feeling mixed in.

Sides that have lost the fewest games naturally rank higher—though the strength of opposition met in a loss is considered—and both UEFA Champions/Europa League form and presence are used as tiebreakers for those with similar records. Teams that gather big wins against strong opponents get a boost. 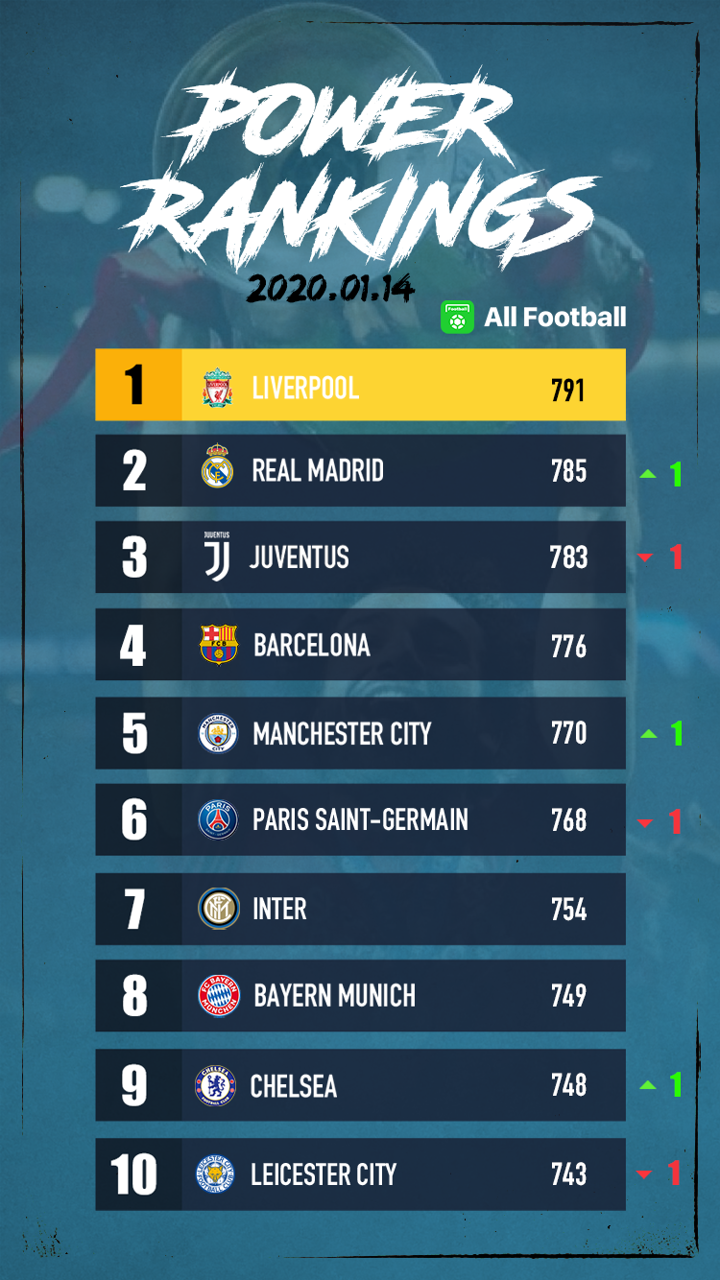 Leicester were winless in the last week while Chelsea continued their winning run.

Juventus catch Inter slip-up to beat Roma and go top in Serie A. 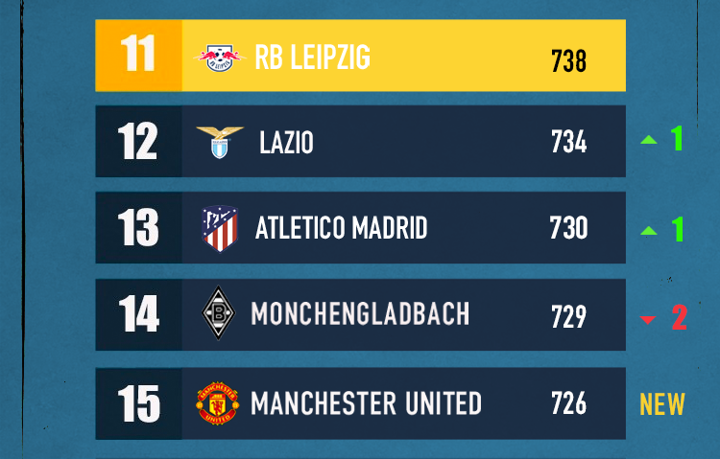 Lazio rise up with club-record 10 consecutive Serie A wins after beating Napoli.

Points for each team are based on the All Football Power Rankings System.

May your favorite team have nice results in the coming week!