Carlo Ancelotti has confirmed that Eden Hazard is set to stay at Real Madrid next season - despite speculation surrounding his future. 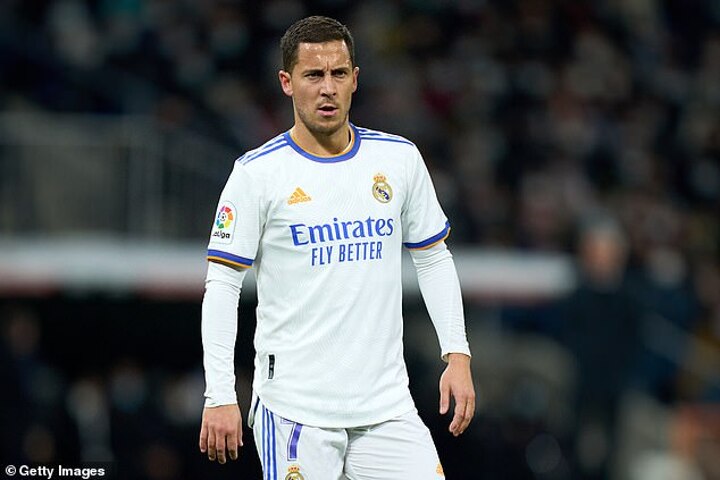 The Belgium international has struggled since joining Los Blancos for £100million from Chelsea for a blockbuster fee of in the summer of 2019.

The 31-year-old has been plagued by injuries and has only made 65 appearances in total. 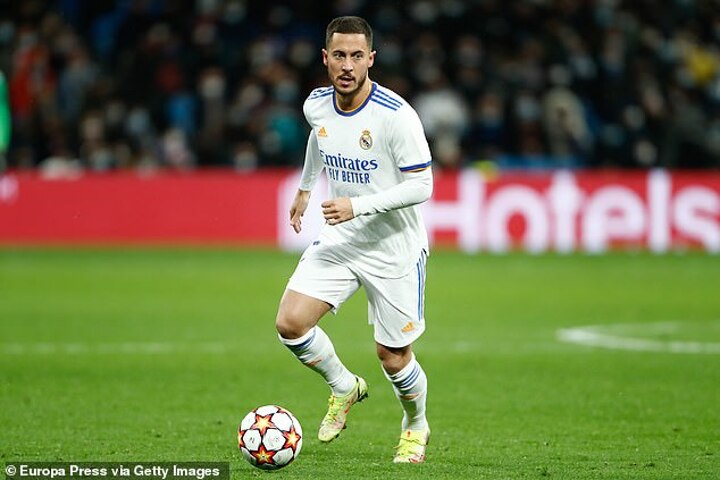 His struggles has led to speculation surrounding his future and he has been linked with a move back to the Premier League among other clubs from across Europe.

Real boss Ancelotti has seemingly shut down those rumours, by confirming: 'Eden Hazard will stay here at Real Madrid next season.

'Hazard's plan is very clear, he wants to show his quality next season.' 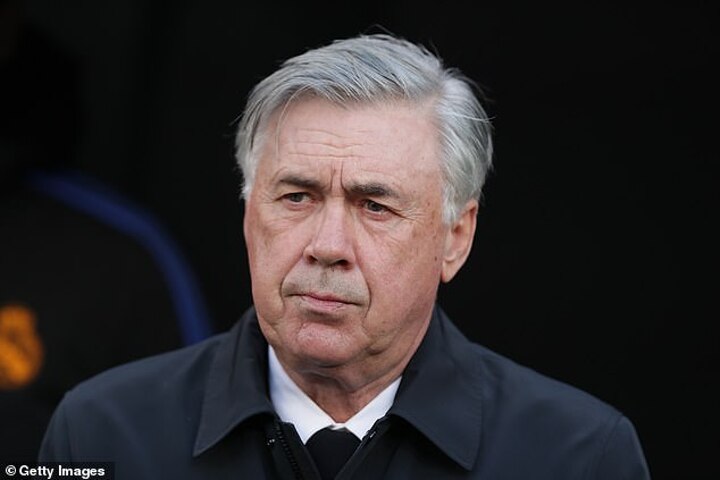 Hazard's last appearance came in the 3-0 win over Alaves back in February, and was an unused substitute for several games since then, before being ruled out for the remainder of the campaign with an ankle injury.

The forward has been out since March 20 following surgery, where he needed an operation to remove a plate that was inserted during a previous surgery.

He is reportedly on the road to recovery and has not only returned to training, but is said to be impressing, according to Diario AS.

That could give fresh hope that the Belgian can finally discover his best form in the Spanish capital.

Next season will be a big one for Hazard as he has to try dislodge the likes of Vinicius Jr or Rodrygo to play in the forward line alongside the likes of Karim Benzema.