If Paris Saint-Germain had had another goalkeeper on Wednesday evening, they probably wouldn't have beaten Bayern Munich. 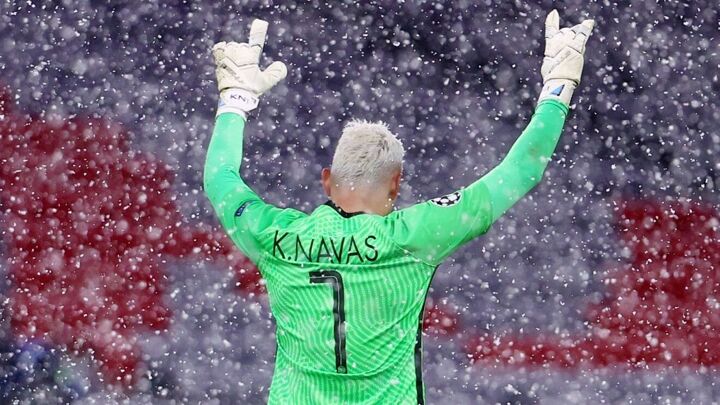 The French side took their first steps towards avenging last season's final defeat to the Germans, and Keylor Navas played as decisive a role as Kylian Mbappe on the night.

Last time out in Europe, Keylor denied a Lionel Messi penalty to keep Barcelona at arm's length as the Catalans looked to set off on a remarkable comeback in Paris.

On Wednesday, he put in another top-level performance. Despite conceding twice, he made a number of big saves and Bayern sent 12 of their 31 shots on target.

Eric Maxim Choupo-Moting and Thomas Muller both beat him with a header apiece, but the Costa Rican was in fine form.

PSG, thanks to Keylor, return to France with a narrow lead over the reigning world and European champions.