Barcelona’s young forward Ansu Fati can now be called up by Spain, per Cadena SER. The 16-year-old player from Blaugrana Juvenil A, was not picked in the U17 World Cup squad, but now has received his paperwork. 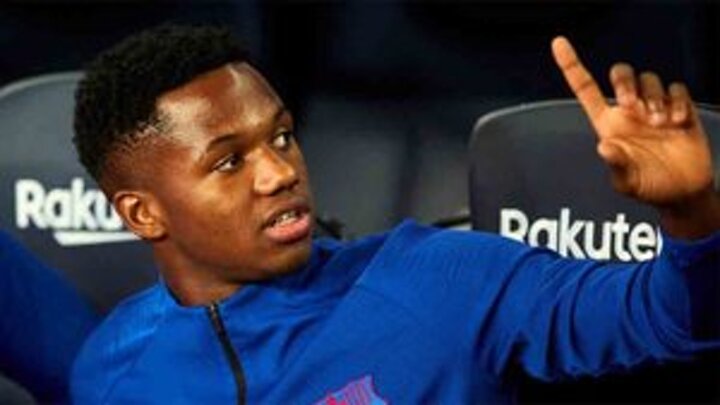 Ansu, who has recovered from a knee injury, can now be called up by Spain coach Robert Moreno or U21 coach Luis de la Fuente.

The RFEF has the documentation from FIFA that stopped them from calling him up this time around for the internationals.

Moreno may include him in future squads, with Euro 2020 the next major tournament.