Arsenal and Liverpool are among the four Premier League sides interested in signing Villarreal winger Alex Baena. The Spanish club fears that the interested clubs could easily trigger his low release clause, as per TEAMtalk. 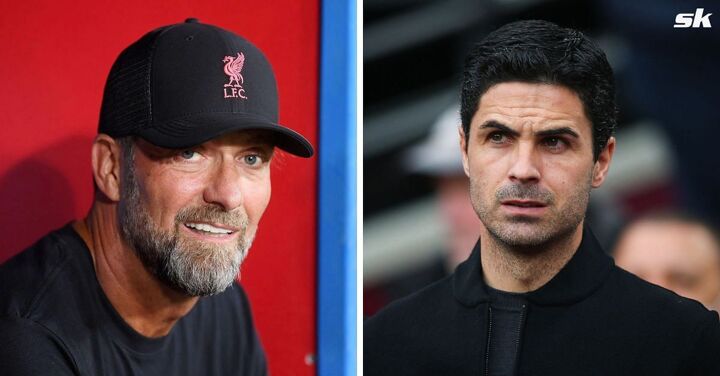 Baena has scored six goals in 10 competitive matches playing for Villareal this season. He has only played 368 minutes in those 10 matches, thus making his stats look much more astounding. With one goal every 61 minutes, Baena finds himself standing next to Manchester City's Erling Haaland, who has scored a goal every 59 minutes this season.

Villareal boss Unai Emery is uneasy with big European clubs lining up to hijack Alex Baena following the Spanish winger's great form this season. Emery feels Baena's £35 million release clause is way too low for the quality he possesses, and clubs with deep pockets could easily trigger that. Villareal is looking to extend his current contract with a better offer and a higher release clause.

Manchester City and Liverpool spent big on signing Erling Haaland and Darwin Nunez this summer. However, both clubs are always keen to sign stand-out performers and might not hesitate to make a move for Alex Baena.

Mudryk is one of the most discussed young talents in the market and is gaining traction from a few of the biggest European clubs ahead of the winter transfer window. He has scored two goals and provided three assists in five matches this season.

Brentford and Everton made their first moves to sign Mudryk in the summer transfer window, but the Ukrainian club rejected the bids. However, the new clubs interested in signing the Ukrainian youngster are Mikel Arteta's Arsenal and Jurgen Klopp's Liverpool.