Lautaro Martinez is reportedly close to signing a new contract at Inter Milan, meaning Arsenal and Tottenham will have to spend big if they decide to reignite their interest in the striker. 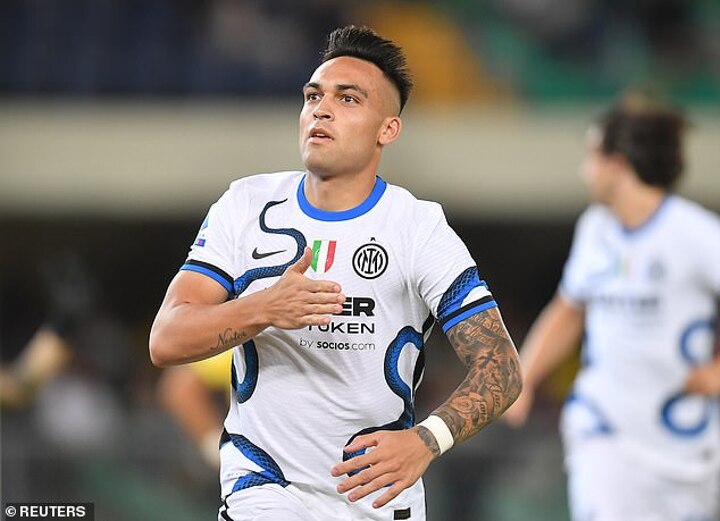 Both north London clubs are believed to have tabled bids for the 24-year-old over the summer, with Tottenham in particular appearing keen to bring the Argentina international to the Premier League.

However, the £97.5m sale of Romelu Lukaku to Chelsea meant that Inter's financial worries were eased, and they had little need to also cash in on Martinez. 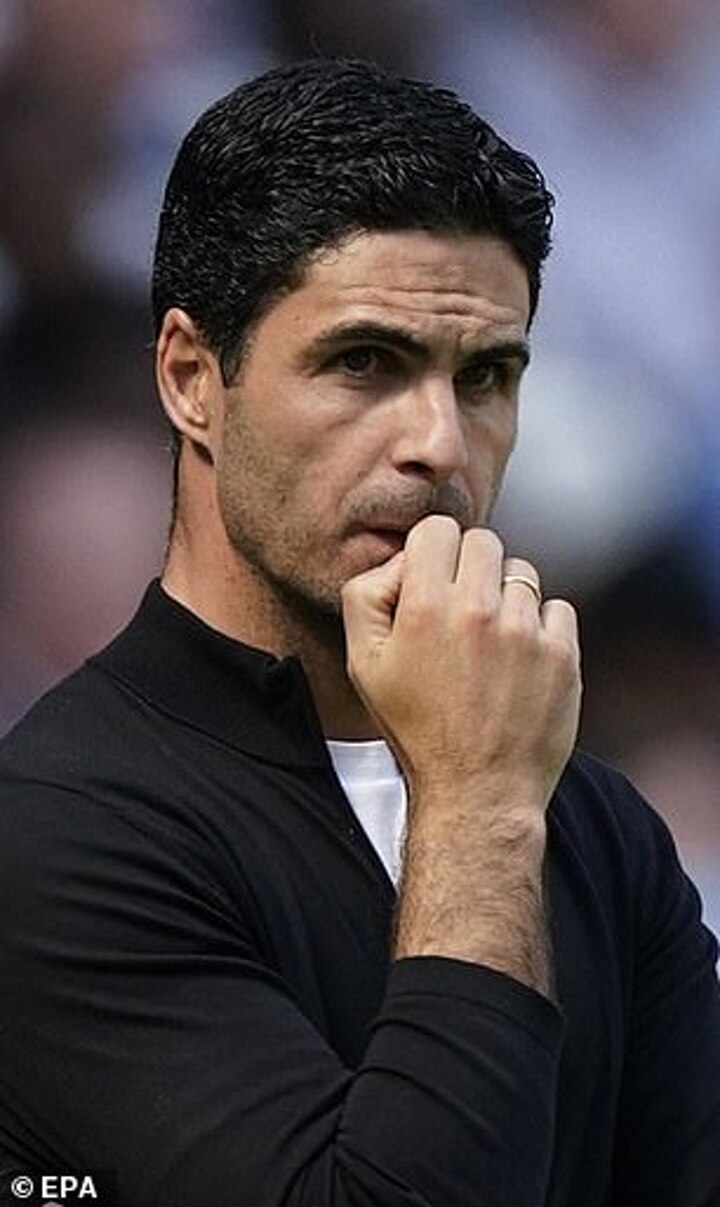 It now looks like it will be even harder to prize him away, with Gazzetta dello Sport reporting the striker will agree a new five-year deal at Inter before the end of the season.

It's believed the Italian club would demand £85m to sell Martinez should he sign the contract extension, whose current deal expires in 2023.

That means next summer the striker would be entering the final year of his contract, however a new deal now looks likely and that would strengthen Inter's hand significantly.

Martinez missed the first Serie A game of the season, but has scored in both matches since against Verona and Sampdoria.

While Lukaku was Inter's main man last season as they won a first Serie A title since in over a decade, the Argentina striker was still an important contributor under Antonio Conte. 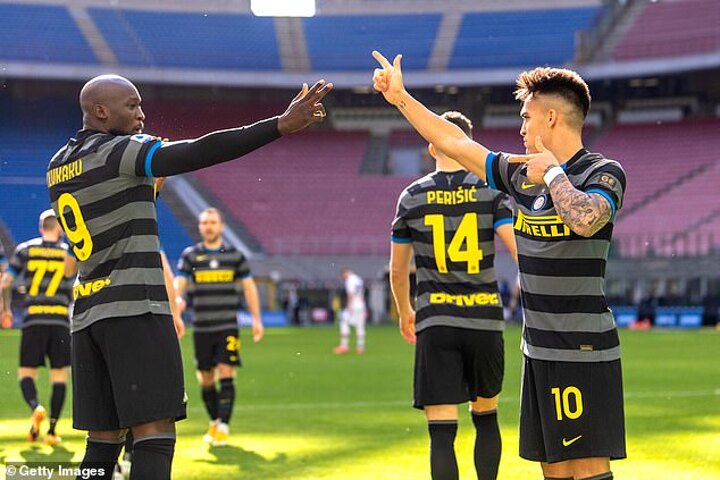 He scored 17 goals and provided ten assists, forming a formidable partnership with the Belgian in an incredibly successful system.

This season, under new manager Simone Inzaghi, he has a new partner at the top of the pitch. Edin Dzeko arrived at the club over the summer, on a two-year deal, and has started all of his new side's matches so far this season.

The 35-year-old and Martinez will be leading Inter in their Champions League campaign, with Real Madrid, Shakhtar Donetsk and Sheriff Tiraspol in their group.

Both Real and Shakhtar were in Inter's group last season, when the Italian side finished last and picked up just one win across the six matches. 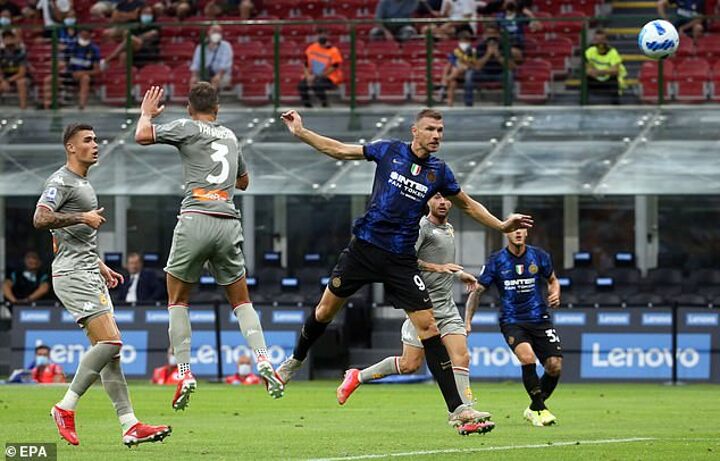