Arsenal have recovered from a poor return to action by recording back-to-back victories over Southampton and Sheffield United. 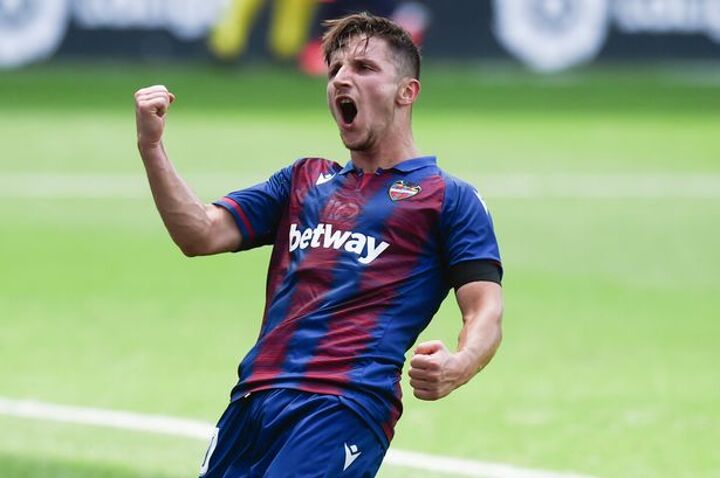 A polished display against the Saints boosted Arsenal ’s hopes of an unlikely top-five finish while a win over the Blades has given Mikel Arteta a shot at winning the FA Cup in his first half-season in charge of the club.

Nevertheless, while the past few days have been positive for the Gunners, there are still issues to be addressed long-term - in particular, which current players fit into Arteta’s plans and who could be targeted in the summer transfer window.

Arsenal have already conducted more business than any other Premier League club since the restart by tying David Luiz to a new one-year deal as well as completing the permanent signings of loanees Pablo Mari and Cedric Soares.

Here are the latest transfer rumours surrounding the Gunners.

Mesut Ozil appears to be firmly out of favour under Arteta having failed to play a single minute of Arsenal’s last four fixtures since the season’s resumption, and signing a replacement in the summer could be a priority.

Enter Macedonian No10 Enis Bardhi, who has been ticking along nicely in La Liga with Levante over the past few seasons and been linked with a summer switch to the Emirates.

According to Spanish Radio show Onda Deportiva, Arsenal have already lodged a bid for the 24-year-old, with Fiorentina and an unnamed club in the Bundesliga also keeping tabs on him.

Since making the move to Levante from Ujpest in 2017, Bardhi has scored 16 goals and registered seven assists in 88 La Liga appearances, and has become renowned as a free-kick specialist.

Arsenal to pay the clause for Partey 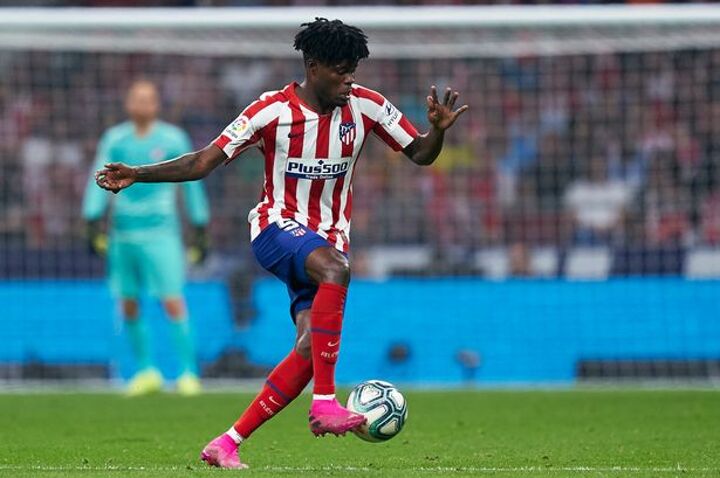 Speculation linking Arsenal with Atletico Madrid’s midfield general Thomas Partey refuses to go away with the Ghanaian once more tipped to switch clubs this summer.

The 27-year-old, who excelled during Atleti’s Champions League win over Liverpool in March, is widely reported to have a €50million (£46m) release clause in his contract.

According to reports in Spain from La Razon, Arsenal are ready to match Partey’s release clause to beat any rivals to his signature.

Partey has featured in all but three of Atletico’s La Liga matches this season and is able to play at right-back and right midfield too. Arteta has been keen to hand first-team opportunities to the club’s youngsters in recent matches with Bukayo Saka, Joe Willock and Eddie Nketiah all taking their chances to impress.

However, one youngster who doesn’t appear to have a future at the Emirates is highly-rated striker Folarin Balogun who will be allowed to leave this summer.

According to the Athletic, Arsenal knocked back a £5m bid from Brentford for Balogun in January but the 18-year-old is keen to move on to secure first-team football.

A number of top clubs across Europe are believed to be monitoring developments closely with Balogun’s contract set to expire next summer.

Mazziotti is currently at PSG but is set to depart as the Ligue 1 champions shake up their backroom department ahead of the 2020/21 season.

For more information on Mazziotti, read Football.London’s profile on him here.