The domestic transfer window closed this week without much of a whisper for Arsenal. William Saliba, who was the subject of comments from his former manager, Emile Smith Rowe, and Reiss Nelson all remained with the team instead of being loaned out, while the club’s recruitment was polished up on deadline day. 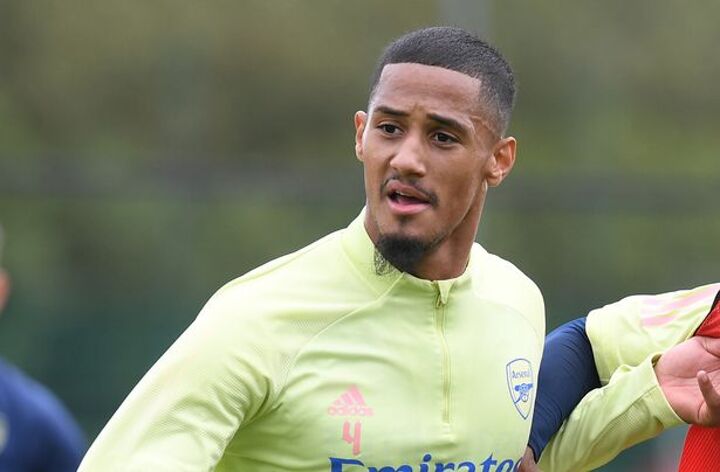 That recruitment ended with Thomas Partey. Arsenal activated his release clause on deadline day and secured the transfer that was talked about all summer long.

Partey joined Willian, Gabriel Magalhaes and Alex Runarsson as the fourth senior signing of the summer window as Arsenal look to build a first-team squad that is capable of challenging for a top-four finish and more.

With the window now shut and Arsenal’s squad completed for the season ahead, here is a round-up of the latest rumours and comments relating to the Gunners’ transfer activity.

Arsenal chose not to loan out young centre-back William Saliba for the second-straight season after signing him in a £26million deal last summer. Saint-Etienne manager Claude Puel slammed their decision-making process.

Puel coached Saliba last season, who returned to St. Etienne after being bought from the Ligue 1 club. However, with Saliba not named in Arsenal’s Europa League squad, the former Southampton and Leicester manager questioned the Gunners’ approach to L’Equipe via Sports Mole.

“It was short-term [thinking], even for the kids,” said Puel. “A superb player like William, to whom I wish the best, has not even made it to Arsenal's Europa League squad. Where is the logic, if not financial?

“He had a great desire to join us. The club are a bit like family and friends [to him]. His adaptation would have been instant.

“This would have happened if all the conditions had met. It had to remain consistent with our finances and his contract, particularly for the management.” 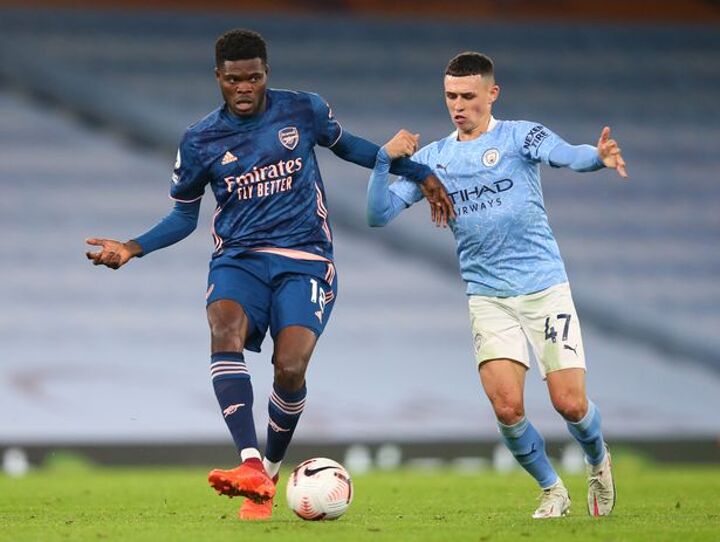 “In these situations of the clauses, we cannot give many opinions,” he told Spanish reporters this week via Sports Mole. “They are decisions that are made based on that possibility that exists.

“As for Thomas, everything that happens to the guys who have given me a lot makes me happy. I remember the games we saw him with the B team and when he started to come through.

“He went to Almeria, it was difficult for him to find a stable place but he is an extraordinary player. He will do well and we wish him the best. We love him very much.” 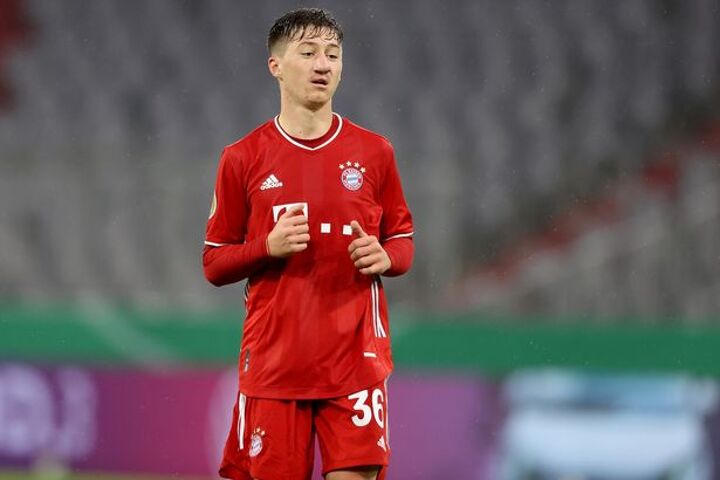 Former reported Arsenal target Angelo Stiller is allegedly continuing to consider his future with Bayern Munich, according to Sport1 via HITC.

Stiller, 19, made his first-team debut in the DFB Pokal this week, but his contract expires in 2021 and has been linked with an exit in the past.

The report names Arsenal as a potential landing spot, with Mikel Arteta having watched the Bayern starlet, who shone for the youth teams at the Allianz Arena, earlier in the summer.

Werder Bremen, Stuttgart and Union Berlin were also mentioned as interested parties, while the Sun (October 12th, page 61) reported that Wolves are also watching Stiller closer, who would be available on a free transfer at the end of the season.