After beating Eibar 1-0 on Saturday, Atletico Madrid return to La Liga action on Wednesday when they take on the in form Valencia at Wanda Metropolitano. 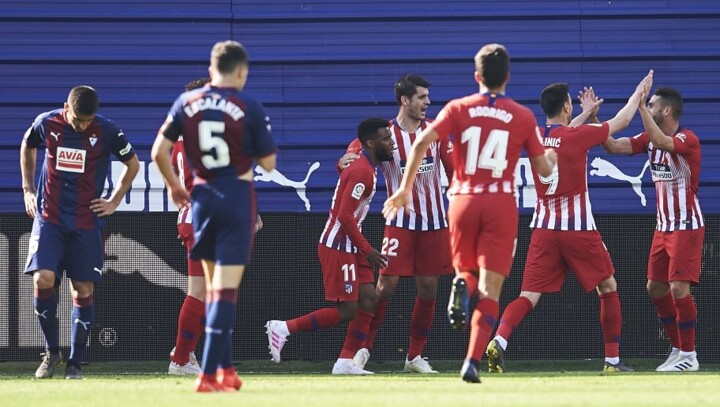 Atleti's slender hopes of beating Barcelona to the La Liga title were extinguished in a recent 2-0 loss at Camp Nou, but motivation will remain high for the rest of the season as they look to stave off a late charge from Real Madrid and secure second place. 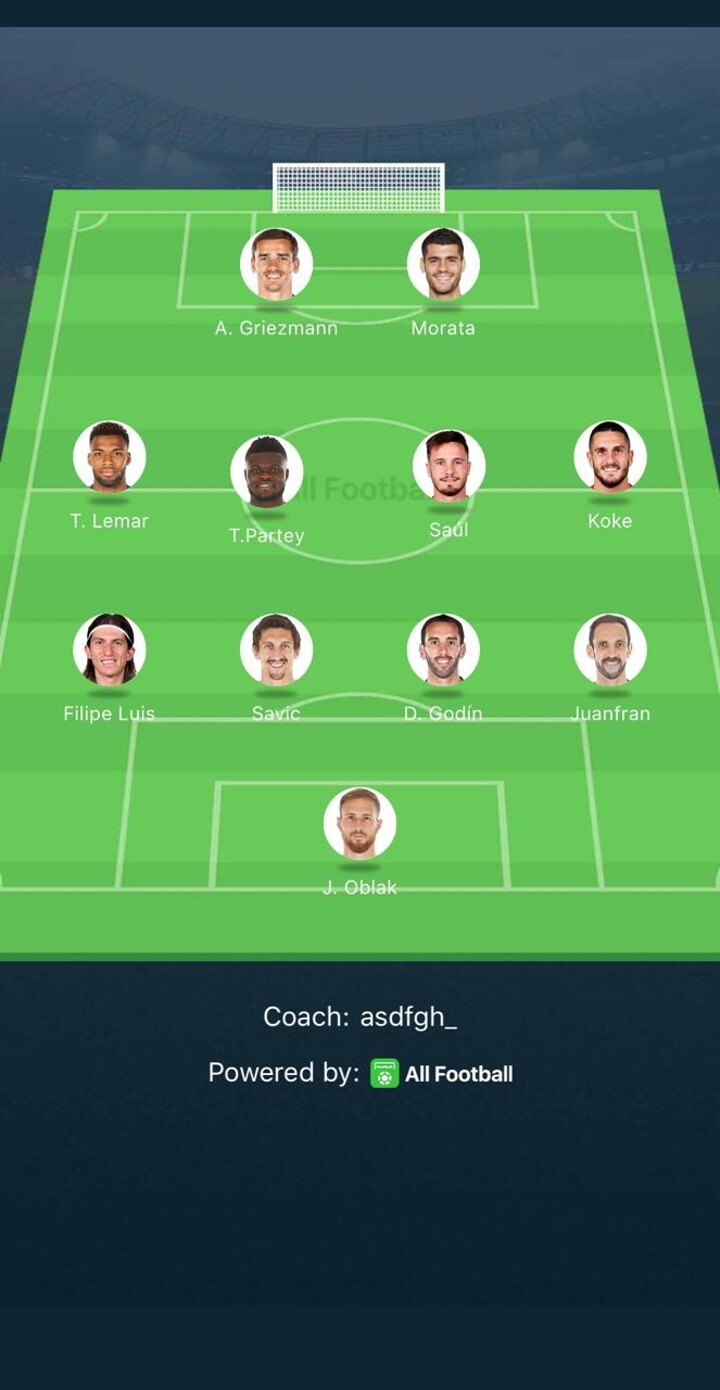 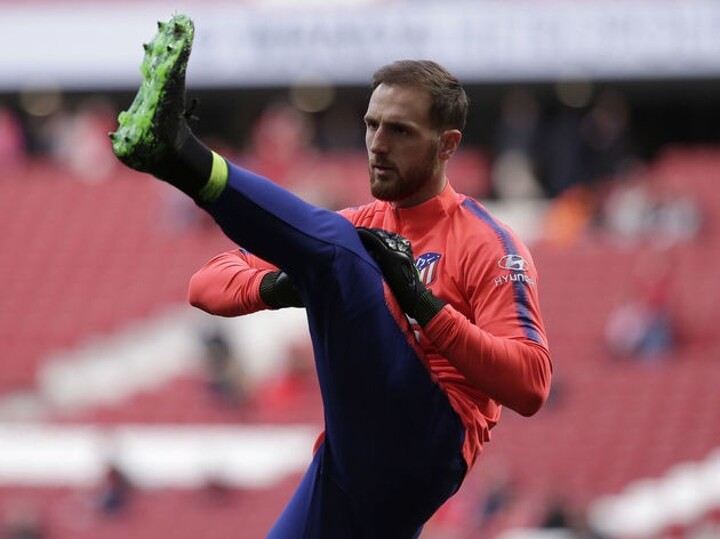 Jan Oblak (GK) - The Slovenian is considered one of the best goalies in the world and has enjoyed another successful season with Atletico. A shoo-in to start on Wednesday.

Juanfran (RB) - The veteran Spaniard may be rotated in for Santiago Arias, despite the latter's positive performance in the 1-0 victory over Eibar.

Diego Godin (CB) - Godin seems set to leave Atleti in the summer but, should he depart, he'll go down as a club legend. One of the finest central defenders in the world and has a good relationship with Stefan Savic.

Stefan Savic (CB) - The aforementioned defender has tough competition for a spot in Diego Simeone's defence but should profit from Jose Gimenez's injury to start here.

Filipe Luis (LB) - Saul Niguez was deployed at left back for most of the Eibar game but Luis should start here, having featured as a substitute in the final 30 minutes or so in Gipuzkoa. 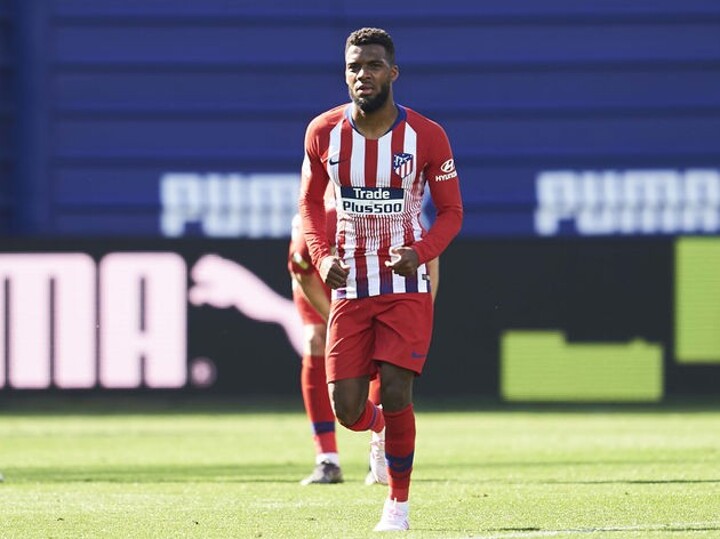 Koke (RM) - The versatile Koke starred at the weekend playing on the left but may switch to the right to accommodate Thomas Lemar on Wednesday.

Saul Niguez (CM) - Another player who can seemingly play anywhere, Saul rarely has a bad game nowadays. The Spain international has plenty of admirers throughout European football and has been linked with a move away from Atleti in the summer.

Thomas Partey (CM) - The Ghanaian has blossomed into a key player under Simeone this season, having previously been seen as a utility option.

Thomas Lemar (LM) - We've only seen fleeting sparks from the Frenchman so far this season, but it was his contribution that saw Atleti beat Eibar, coming off the bench to net the 85th minute winner. 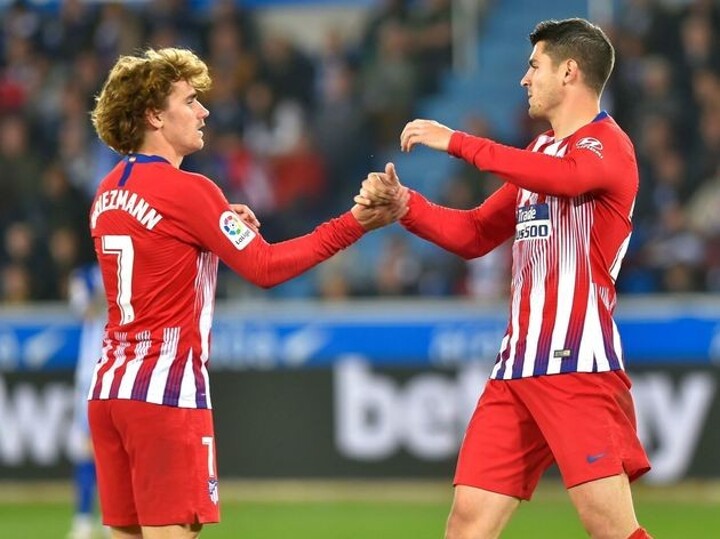 Alvaro Morata (ST) - Morata has found some form at Wanda Metropolitano, scoring five goals in 11 La Liga appearances since joining the club in January from Chelsea.

Antoine Griezmann (ST) - Suspended for the Eibar clash, Griezmann should slot into the side in place of Vitolo, who was largely ineffective playing as a number 10 behind Morata.