Winning trophies is in Chelsea’s DNA, says Cesar Azpilicueta, with a man who has already won six with the Blues determined to add to his collection in the near future. 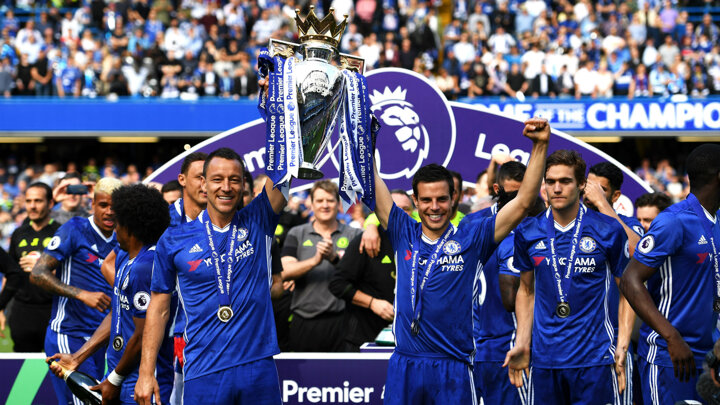 The Spanish defender moved to Stamford Bridge in the summer of 2012.

Prior to his arrival, the west London outfit had opened their silverware haul for the decade with Premier League, FA Cup and Champions League triumphs.

With Azpilicueta on the books, the Blues have gone on to secure another two domestic titles.

They have also claimed the Europa League crown on two occasions, while emerging victorious in the FA Cup and League Cup.

No side bettered their return in the decade just gone, with Roman Abramovich’s investment continuing to be richly rewarded.

Lofty standards have been set by an ambitious outfit and, despite much change on and off the field, securing more winners’ medals remains the aim of all concerned.

Azpilicueta told the Blues’ official magazine of what it means to represent the club: “I think one of the characteristics of Chelsea throughout this period has been winning trophies and even when we didn’t win something, we didn’t have any long spells without lifting a trophy.

“That’s obviously a big part of the ambition of the club, to always aim for trophies, and it’s something we have done not only in England, but also in Europe, with the Champions League and the Europa League twice.

“We have won the Premier League a couple of times since I arrived as well, so I think it’s in our DNA that we always fight for trophies and hopefully we can keep going in this direction.”