Gareth Bale’s agent has reiterated that the Wales international will not be leaving Real Madrid on loan, despite speculation building regarding an imminent move away from the Santiago Bernabeu, according to Sky. 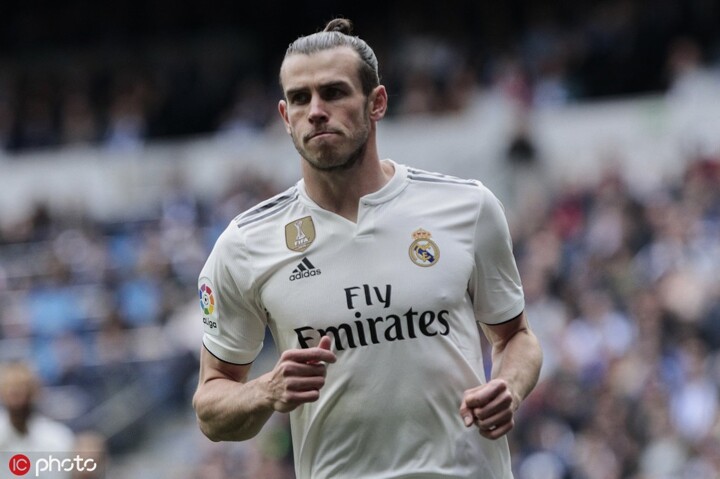 'BALE WON'T BE GOING OUT ON LOAN'

“There will be no makeshift deals to get him out of the club," he said.

“Gareth is one of the best players on the planet. I can guarantee you he will not be going on loan to any club.”

“If something comes along that suits us, then things could change and he could be gone in a day or a week. Or he could still be a Real player in three years when his contract ends.”

Bale trained with his team-mates yesterday ahead of the game overnight tonight against Arsenal.