Chelsea midfielder Tiemoue Bakayoko is being discussed by former club Monaco as a possible loan target. 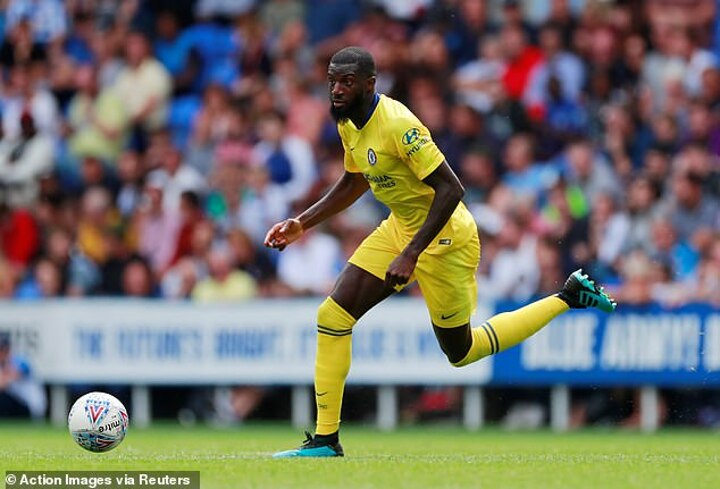 The 24-year-old joined from the Ligue 1 side two years ago but was loaned out to AC Milan last season after struggling in the Premier League.

With Blues boss Frank Lampard restricted to 17 overseas players in Chelsea's Premier League squad, he has decided that Bakayoko can be sacrificed with Jorginho, Mateo Kovacic, Ross Barkley and N'Golo Kante better options in midfield.

Galatasaray have been in negotiations with Chelsea over a potential loan deal for midfielder Tiemoue Bakayoko.

The Frenchman spent last season on loan at AC Milan, scoring one goal in 42 appearances.

The Blues are looking to offload Bakayoko after Milan decided against taking up the option to buy him for £32million.

The Serie A club were unwilling to spend such a large portion of their budget after failing to qualify for the Champions League.

Bakayoko has played just 185 minutes in Chelsea's pre-season programme and Frank Lampard is looking for a way to offload the 24-year-old.