Jordi Alba pulled up due to muscular discomfort in the second half of Barcelona's Champions League group stage opener against Bayern Munich and had to be replaced by Alejandro Balde. 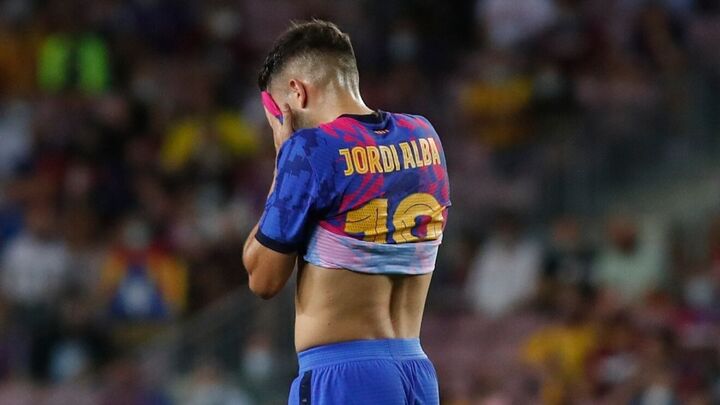 Meanwhile, Balde was given the nod by Ronald Koeman to become the fourth Barcelona prodigy to debut this season after Nico Gonzalez, Yusuf Demir and Gavi.

The latter two have already made their LaLiga Santander debuts and, on Tuesday, played their first ever Champions League game.

Taking into account Alba's discomfort and Sergino Dest's injury, Balde could be given playing time again in Barcelona's next game against Granada on Monday. 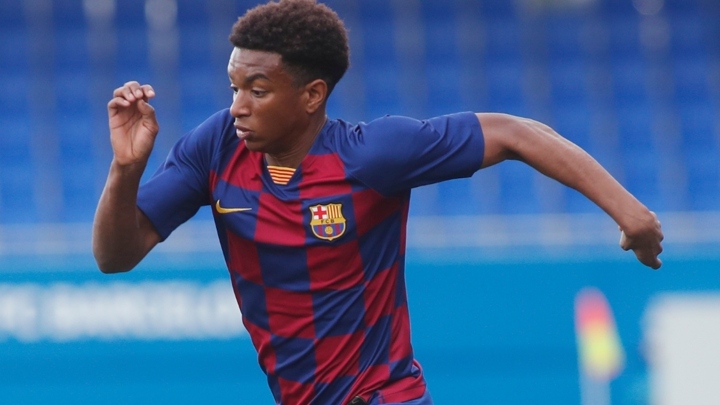