Barcelona are not set to sign anyone in January, but they will be able to register two new players as first teamers - Inaki Pena, who took the No 13 instead of 26, and Gavi, who will get the No 6 instead of 30. 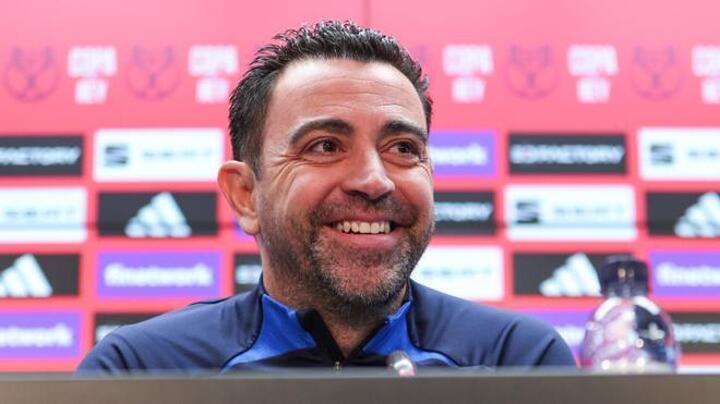 SPORT have learned that Barca are optimistic they have the room to get the duo registered and will get the nod from La Liga in the coming days, if FFP permits.

Gavi renewed his deal in September 2022 but is not officially a first teamer and is still playing in the No 30 shirt, that he debuted with in 2021.

The last player to wear the No 6 was Riqui Puig and before that Alena, Todibo, Denis Suarez, Dani Alves, Ivan de la Pena, Ronald de Boer and Oscar Garcia had it, among others.