Jean-Clair Todibo could reportedly be allowed to leave Barcelona during the January transfer window. 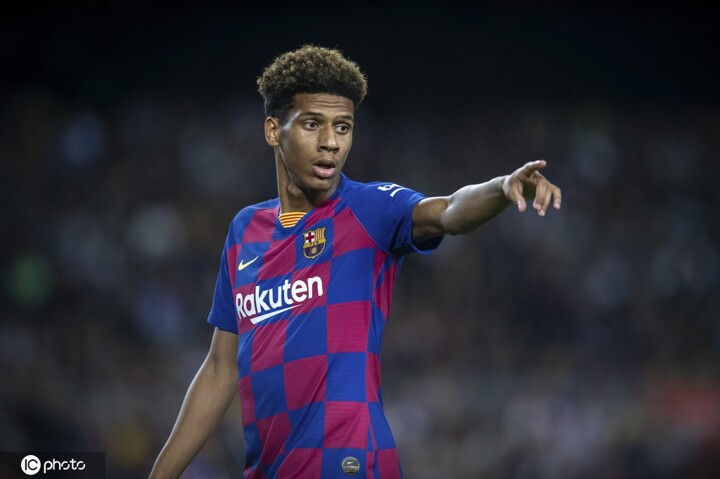 While the defender would have expected to remain on the fringes of the first-team squad, the 19-year-old has been provided with just four appearances since joining from Toulouse in January.

The Frenchman has not featured since playing against Sevilla on October 6, and it appears that Ernesto Valverde may be prepared to part ways with the youngster.

According to El Desmarque, Barcelona are ready to entertain any offers for Todibo at the midway point of the campaign.

A loan spell may be considered to be ideal for Todibo, although club officials could be open to a permanent exit should they receive a bid which meets their valuation.

Todibo still has over three-and-a-half years remaining on his contract.