Barcelona have been handed an injury boost ahead of their Champions League clash with Napoli as Antoine Griezmann and Ousmane Dembele returned to training. 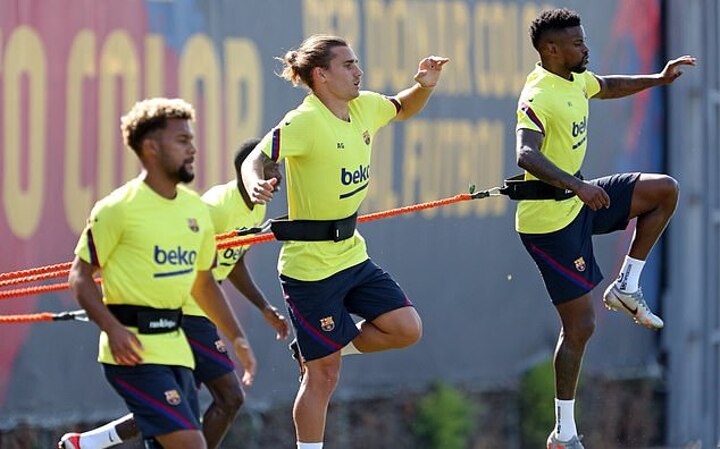 Dembele underwent surgery on his hamstring in February and has not played a competitive game since November while Griezmann missed the end of the LaLiga season with a thigh problem.

But both players completed a full session with the rest of their team-mates after having to train separately due to Covid-19 restrictions. 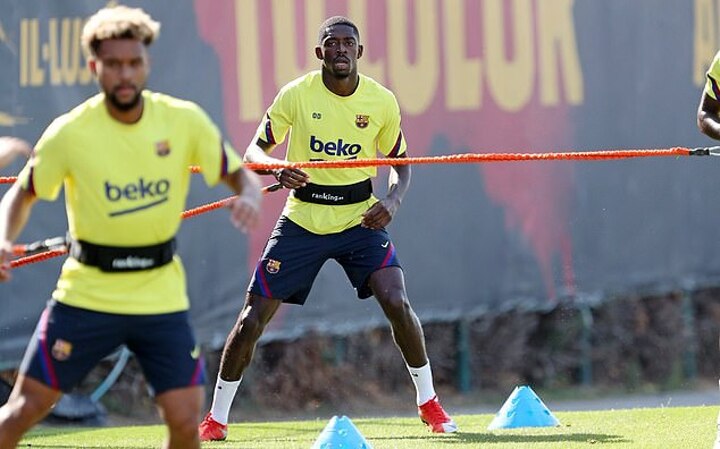