Ernesto Valverde has been on the receiving end of criticism following Barcelona's recent unconvincing performances, but the players are eager to stick by their coach. 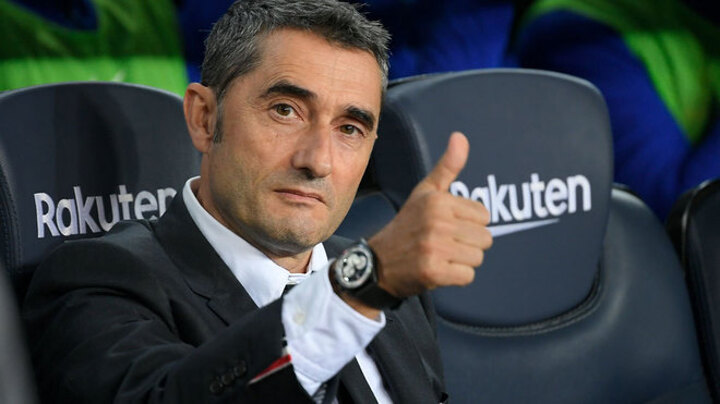 Lionel Messi and the rest of the team vouched for the former Athletic Club tactician to stay at the end of last season when the pressure was mounting on his job, and they continue to trust him despite some bad results.

Valverde has built a thorough understanding with Barcelona's superstars and the Argentine was the one to openly back his coach after their defeat against Valencia in last season's Copa del Rey final.

Luis Suarez, Sergio Busquets and Gerard Pique also support their boss, although the next games, including the derby against Real Madrid on December 18, will be crucial for his future.

For the time being, the club haven't made any moves in the market, but Ronald Koeman's Blaugrana past place him as a favourite to succeed Valverde.

Meanwhile, as El Chiringuito de Jugones have reported, River Plate coach Marcelo Gallardo could also be a candidate for Barcelona's bench, but the Catalans will not make any approach before the end of the Copa Libertadores final against Flamengo.