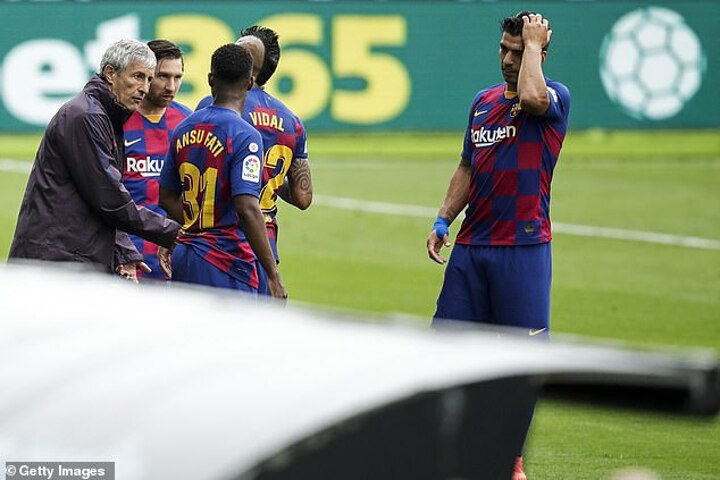 Setien's position as Barcelona manager is under serious threat after falling behind arch rivals Real Madrid in the La Liga title race following a 2-2 draw at Celta Vigo on Saturday.

Setien has struggled to retain control of a squad packed with superstar names and a dressing room bust-up reportedly followed after Barca were held to the draw on the weekend.

And according to RAC 1, Barcelona chief Bartomeu - accompanied by Eric Abidal - travelled to Setien's home to show his support for the under-fire Barcelona boss.

There are mounting reports that Setien has lost the confidence of his Barcelona players and he could be set for a very short stay despite the club only handing him the role in January.

Setien and his coaching staff are believed to be at odds with the squad, and key names inside the dressing room - including Lionel Messi - hold an alarming amount of influence.

Following the weekend's draw, Luis Suarez told reporters that questions concerning the club's poor form on the road - which has seen them pick up just two wins from their last six games - should be directed to the coaches. 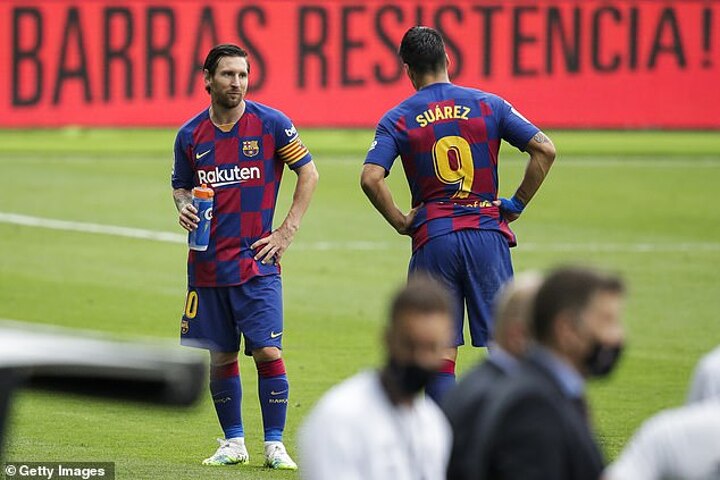 When asked why Barcelona had dropped points again away from home, he said: 'I think that's why coaches are there, to analyse those situations. We're there to do our best on the pitch.

'Away from home, we're dropping important points that we didn't usually drop in other seasons.'

In an attempt to haul his side's title challenge back on track, the Barcelona boss has now stressed that any vendettas should be set aside.

He told a press conference on Monday: 'We all have to cede a bit of ourselves, including the players, for the good of the team. This is a team, and must be one.' 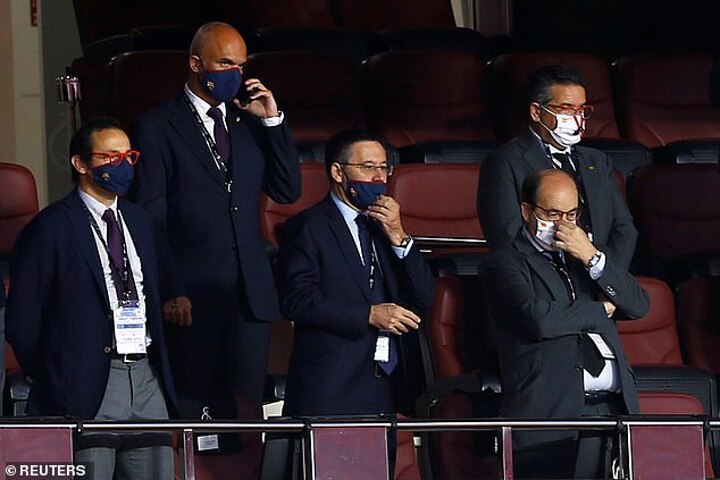