Barcelona expect talisman Lionel Messi to leave the club and join Manchester City next summer, according to reports. 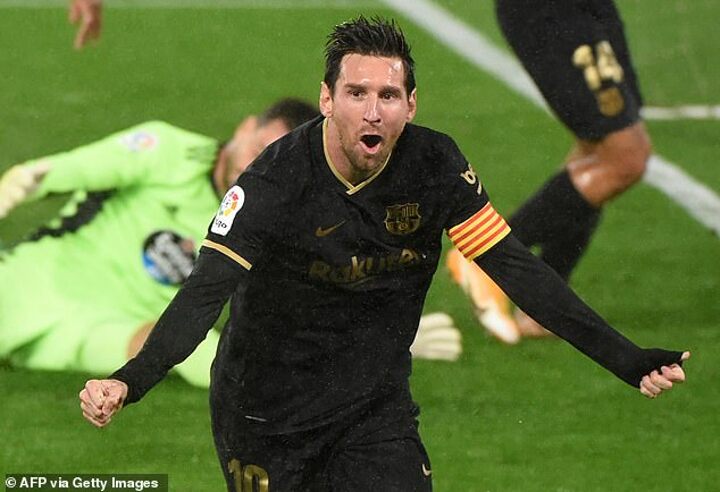 The 33-year-old was on the verge of quitting in the recent window after becoming disillusioned with Barcelona's stuttering form and controversial leadership - but had been prevented from walking away due to the prospect of a court battle.

The Mirror have now claimed, however, that the Nou Camp outfit are braced to finally let their icon leave at the end of this season.

Messi is understood to have informed Barcelona in no uncertain terms that his wish was to reunite with Pep Guardiola in England.

It took a searching conversation with Ronald Koeman to convince him to pledge his future to his boyhood team for one more year despite the sensational, and damaging, fallout from his transfer request.

Josep Bartomeu, Barcelona's under-fire president, had refused to accept that Messi was able to leave on a free transfer after the club's humiliating end to the previous campaign. 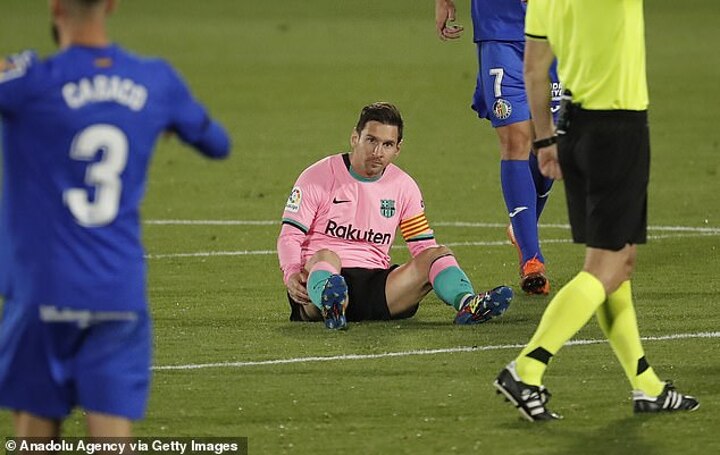 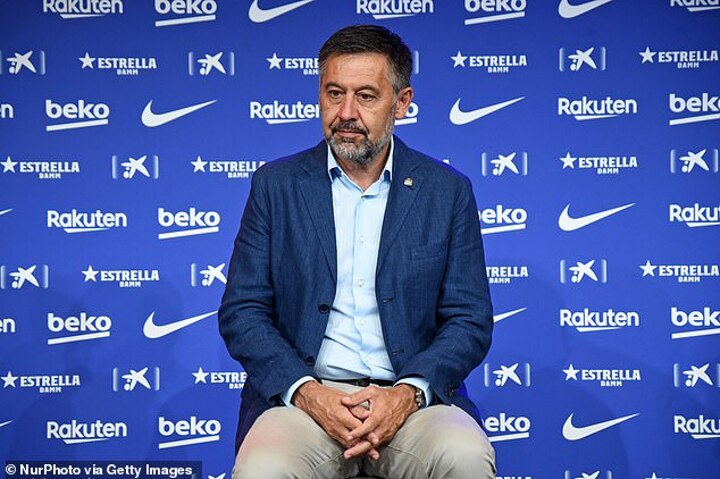 A specific break clause in his contract was highlighted by Messi and his representatives, which they believed would allow him to fashion his path to the Premier League.

But Bartomeu remained steadfast, with the club chief insisted that the six-time Ballon d'Or winner's eye-watering £630million buy-out clause would have to be met in full by any potential suitors.

The looming threat of an unsightly legal case with Barcelona proved to be the sole factor behind Messi staying in Catalonia against his wishes. 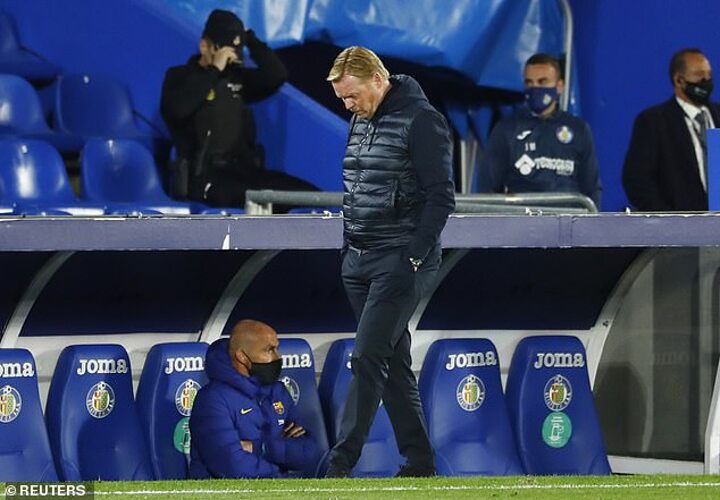 City appeared in pole position to complete the sensational swoop had Messi been able to leave.

Their chief operating officer, Omar Berrarda, recently admitted that the Etihad giants will once again be ready to move in next summer. 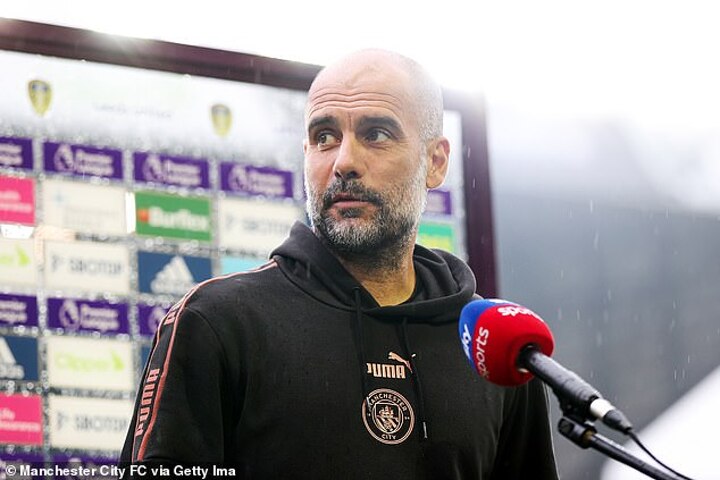 'He's probably an exception to potential investments that we'd do... but our planning has been done with this current squad and it is being considered with the current opportunities that we have.

'For every single position we have to be prepared because there can be so many things that can happen but, at the same time, I think we have the financial strength and system ability to make that investment when required.'

Messi will be able to start thrashing out deals with other clubs from January, with his contract set to run down at the end of the campaign.