Barcelona have reportedly had a €15m bid for teenage forward Karim Adeyemi turned down by Red Bull Salzburg. 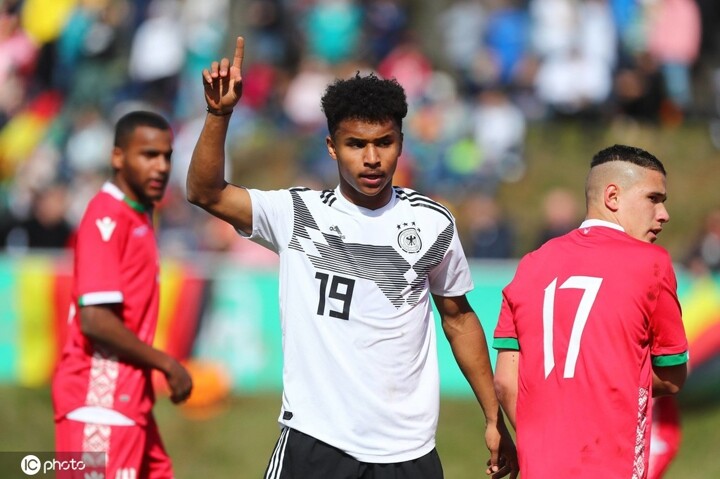 The 17-year-old has found the back of the net on seven occasions in 13 appearances for Salzburg's feeder team FC Liefering during the early stages of the 2019-20 season.

Last month, it was claimed that Barca were considering a January move for the striker, who is contracted to his parent club until the summer of 2021.

According to Transfermarkt, the Spanish champions approached Salzburg with a £13m bid but saw the offer immediately rejected by the Austrian club.

Adeyemi, who spent time with Bayern Munich during his youth career, has been capped at both Under-16 and Under-17 level by Germany.

Arsenal and Liverpool are also believed to be keeping a watchful eye on the youngster's development.