Nigel Pearson was named Bristol City’s new boss last night, agreeing a deal until the end of the season. 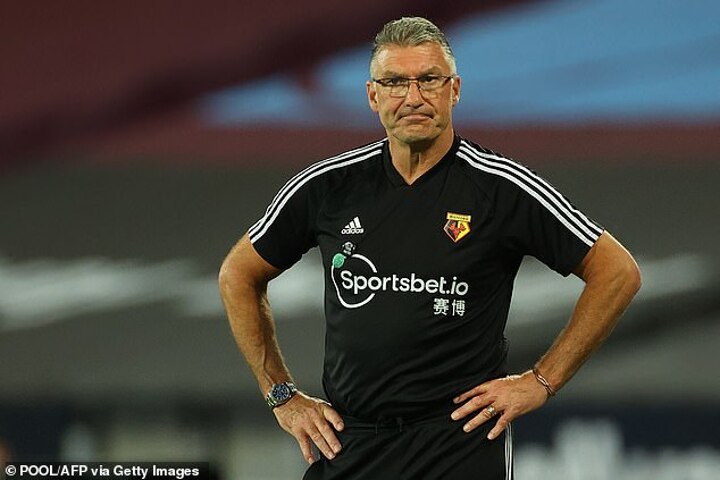 The 57-year-old will be in the stands for Tuesday night's game at Middlesbrough and take charge of the team at Swansea on Saturday.

City chairman Jon Lansdown told the club's official website: 'Nigel gives us the leadership and direction we need to lift the players' confidence and to turn our form around.

'The initial appointment is until the end of the season, when we will reassess the situation, hopefully with a view to the long term.

'However, the immediate priority for Nigel and the coaching team is to stop the current bad run and move us back up the table.'

Bristol City sit 15th in the Sky Bet Championship table having lost their last seven games in all competitions after Saturday's 1-0 home defeat to Barnsley. 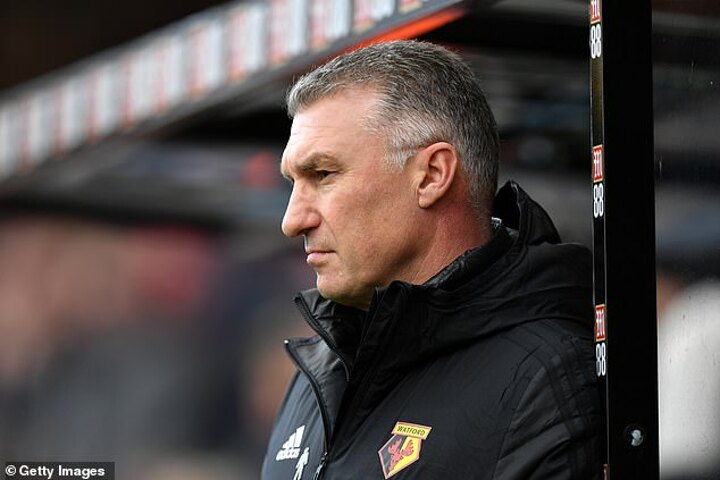