The January transfer window opens in less than eight weeks' time and Manchester United are expected to be in the market for reinforcements following an injury-ravaged start to the campaign. 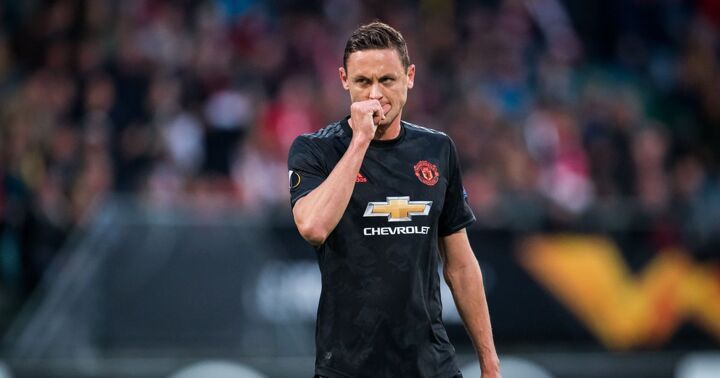 The lack of depth in Ole Gunnar Solskjaer's squad was laid bare earlier in the season when a host of first-team players were unavailable due to injury. They were down nine players for Thursday's Europa League win over FK Partizan.

One area United require strengthening in is in the centre of midfield - but that is also a position they could lose a player in, with Nemanja Matic understood to be considering a move away from the club in January.

Matic is concerned a lack of game time at United could hinder his chances at Euro 2020 with Serbia and an early exit is possible ahead of the expiration of his contract next summer.

Here, we've taken a look at five potential replacements for the 31-year-old... 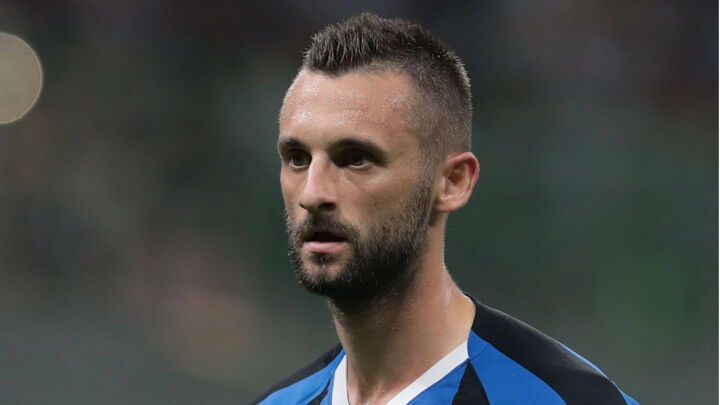 Brozovic has developed into a hugely influential player for Antonio Conte's side and is contracted to the San Siro club until 2022.

One of the most valuable holding midfielders in world football, it seems unlikely that Inter would sanction a mid-season departure.

However, Matic has been linked with a move to Inter so United could potentially explore the possibility of some kind of player-plus-cash swap deal for the 26-year-old. 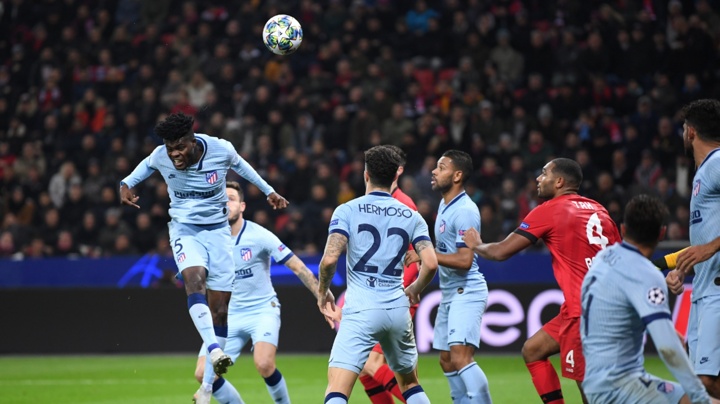 United were tentatively linked with Partey over the summer but he would not be drawn on the rumours.

He has filled the void left by Rodri at the base of Atletico Madrid's midfield this season and would certainly provide the dynamism Matic lacks. 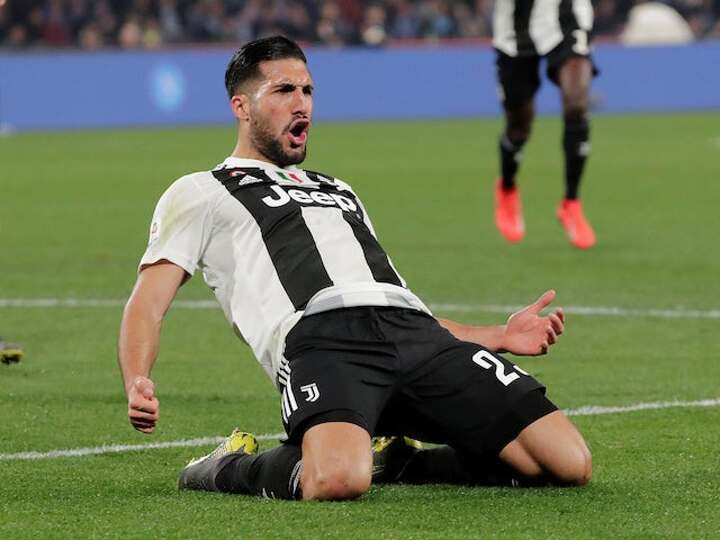 Firmly out of favour at Juventus having been left out of their Champions League squad and started just once in Serie A, all the signs point to Can being attainable.

He is hardly revered by Liverpool fans after letting his contract run down and leaving on a free in the summer of 2018 only to see the Anfield club go on to win the Champions League the following season.

Some United fans might initially struggle with the idea of a former Liverpool player moving to Old Trafford but, ultimately, it might annoy the Scousers and United need a midfielder. 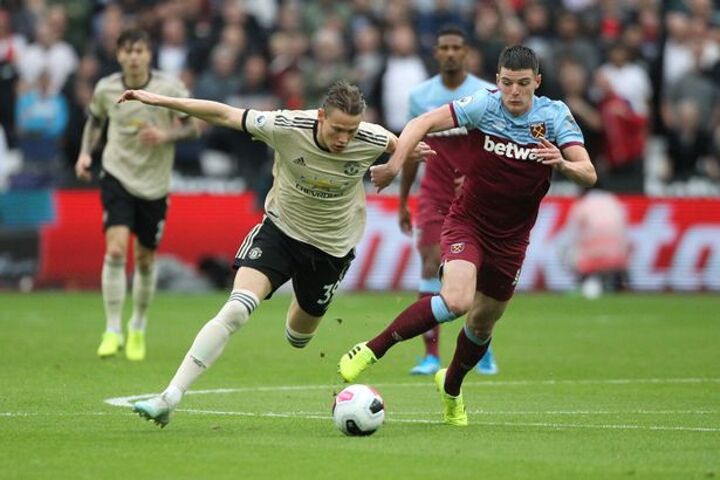 United's primary target in the position, Rice would cost £80million or more and will not be easy to wrest away in January.

He is unproven at the top level over a significant period of time but is highly rated by his managers at club and international level. 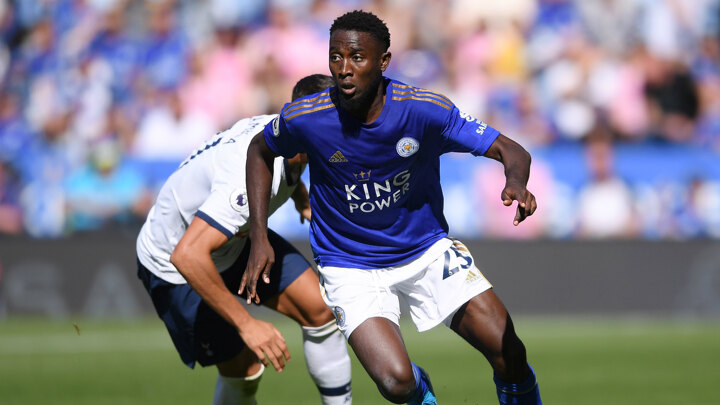 United signed Harry Maguire in the summer and are targeting James Maddison and Ben Chilwell.

Ndidi isn't a target as far as we know but he is a proven holding midfielder at Premier League level and would enhance Solskjaer's options at the base of midfield.

He has experience of playing in front of Harry Maguire (and behind James Maddison) as well.