Benfica's miserable run continued with a defeat away to Marítimo which saw Lage stand-down as the club awaits Pochettino's answer to coaching offer. 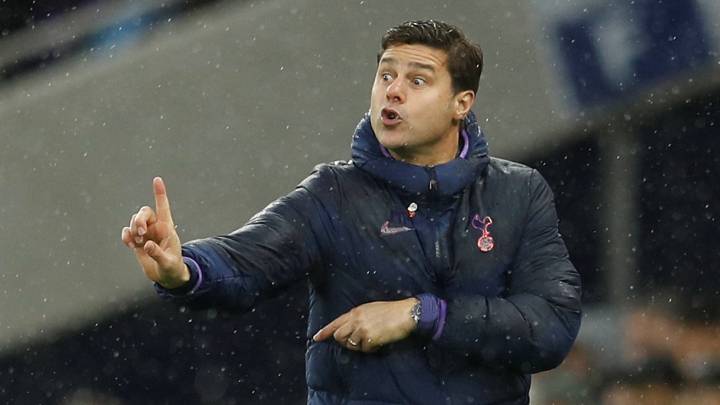 Bruno Lage stood-down as Benfica first team coach on Monday night as the 'Eagles' fell to another defeat, this time away to Madeira based Marítimo. This was the second loss on the bounce for the Lisbon giants who have seen their lead at the top of the Liga Nos title slip after a poor run of form following the restart as rivals FC Porto now hold a six point lead with just five games of the season outstanding. 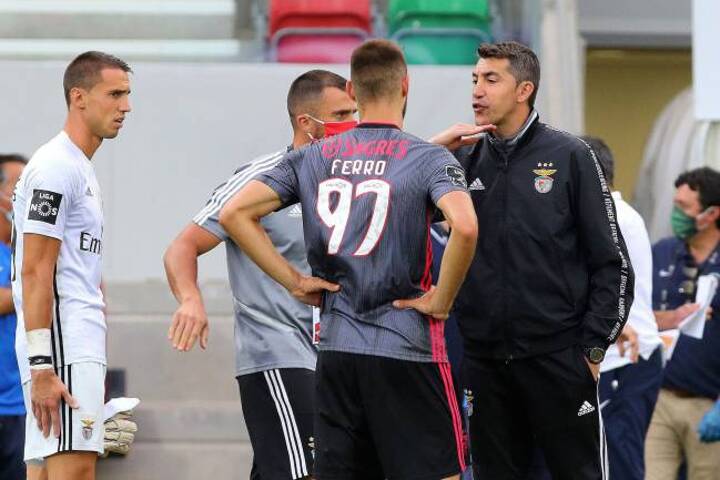 Benfica have now set their sights on Mauricio Pochettino as Lage's replacement with the Argentine out of work since leaving North London outfit Tottenham last November. Benfica have promised the Argentine a series of squad related promises and are anticipating an answer from the 48-year-old coach later on Tuesday. Basque coach Unai Emery has also been cited as a potential candidate should Pochettino reply with a negative response.

Bruno Lage took over at Benfica in January 2019 following the sacking of Rui Vitória and helped the Lisbon giants to secure their 37th domestic league title. Despite a promising start to the current season, the club's run of results since the post Covid restart have seen Benfica win just one game in the five since the resumption of action following the enforced hiatus.