Cameron Borthwick-Jackson has penned a message to Manchester United fans after being released from the club – but has admitted to 'negative experiences' as part of the post. 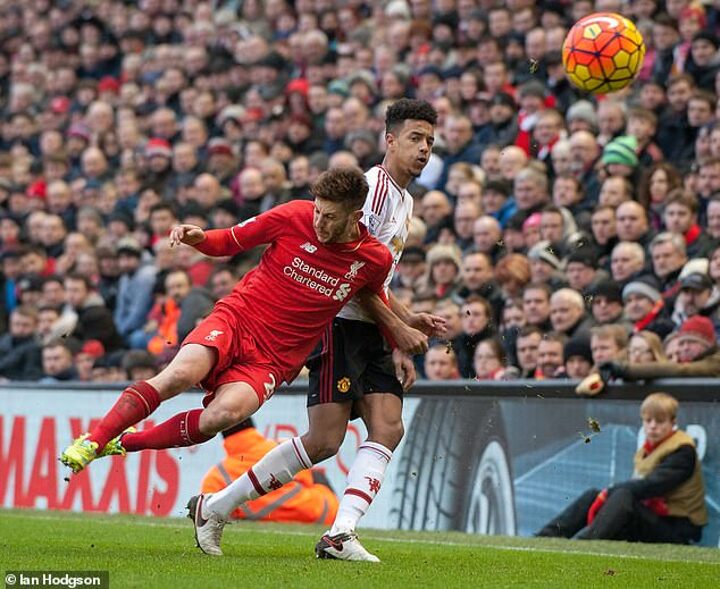 The left-back spent 17 years at Old Trafford, having signed as a six-year-old in 2003, and made his first-team debut under then-manager Louis van Gaal on November 7, 2015.

But he was released on Tuesday after just 10 league appearances a series of unsuccessful loan spells at Wolves, Leeds, Scunthorpe, Tranmere and Oldham over the last four seasons. 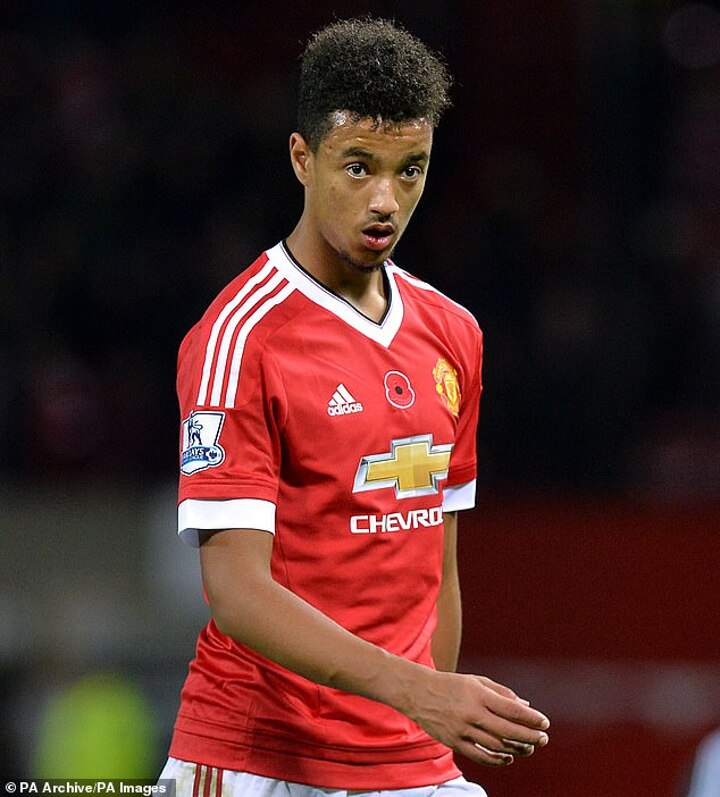 He wrote: 'After 17 years at the club, it's time for me to leave Manchester United.

'Growing up as a kid from Manchester, all I wanted to do was play for United. To make my debut for the club I grew up supporting was a dream come true and a day that will stay in my heart forever.

'I've had some great experiences, made some great friends and had the opportunity to play with/against great players.

'To that I owe a huge amount of gratitude to those members of the club who believed in me. 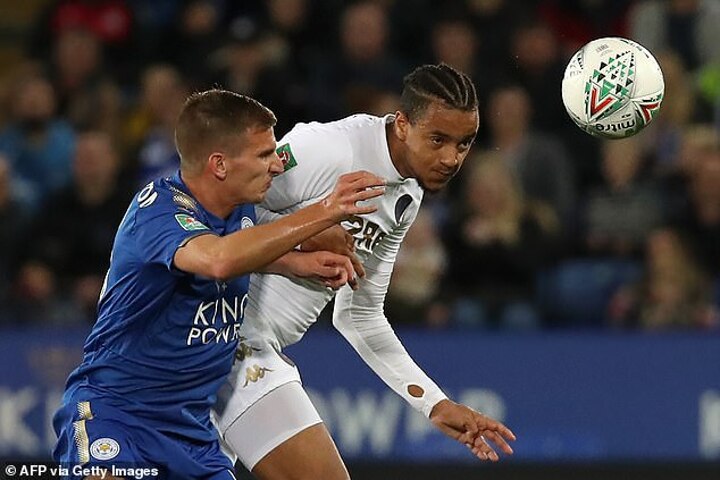 'Likewise I've had many negative experiences which in turn have become lessons, especially in recent years. It's revealed some truths in football most people won't ever see (in due time).

'Lastly I'd like to say a big thank you to all the fans who have supported me and those who still continued to do so. I appreciate you.

'I'm looking forward to a new chapter that awaits me, wherever it may be'.

Borthwick-Jackson made just six appearances while on loan at Oldham this season, having seen a spell at Tranmere Rovers cut short in January after playing just three games.