Manchester City will begin their quest for a record-equalling eighth Carabao Cup with a third-round tie against Bournemouth, while Leicester City face Arsenal at the same stage. 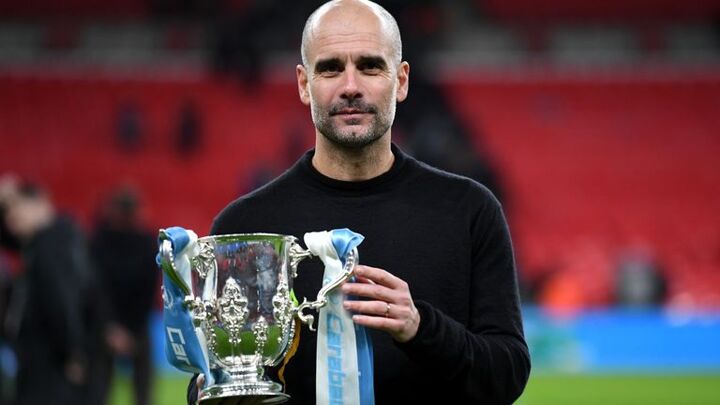 Pep Guardiola's side, who won this trophy for the third successive year last March, enter at the third-round stage due to their European commitments.

Premier League champions Liverpool will travel to Lincoln, while Manchester United are away to Luton.

The only confirmed all-Premier League tie in the third round sees Leicester host Arsenal, with Tottenham away to Leyton Orient.

Second-round ties are to be played the week commencing September 14 with third-round matches the following week.