The UEFA president spoke ahead of Euro 2020, accusing the elite three of not being "invited to a birthday party" and then trying "to get in with the police." 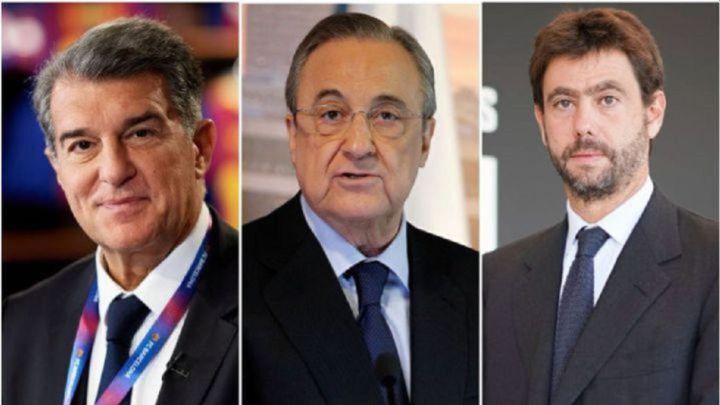 UEFA president Aleksander Ceferin continues his battle against Real Madrid, Barcelona and Juventus over the European Super League plans, despite the UEFA Appeals Committee temporarily suspending proceedings. Speaking to Rai Sport just hours before the start of Euro 2020, he once again threated the rebel clubs.

“I will just say that justice can sometimes be slow, but it always comes in the ends,” Ceferin explained. “I didn’t get into the disciplinary case but, as I see it, this is not a definitive situation.

“First we will clarify the legal things and then we continue. Sometimes I get the feeling that these three clubs [Real Madrid, Barcelona and Juventus] are like children who skip school for a while. They are not invited to a birthday party and then try to get in with the police.”

"The Frenchman's words do not surprise me,” he said after Platini commented that the clubs had every right to set up a separate Super League. “Nothing surprises me in football any more and what he said does not deserve comment.

Asked whether he’d shake hands with the Juve chief he said, “It's a personal matter, he knows that, and I don’t want to get into that.”

Regarding the start of the European Championship.

"It's the light at the end of the tunnel. Football gives people hope, we really want to start and it was right to do it in Rome.

"I don't agree with this format and I don't think we will use it again."