Frank Lampard will deliver bespoke training plans to new recruits Timo Werner and Hakim Ziyech before incorporating them into his first-team squad. 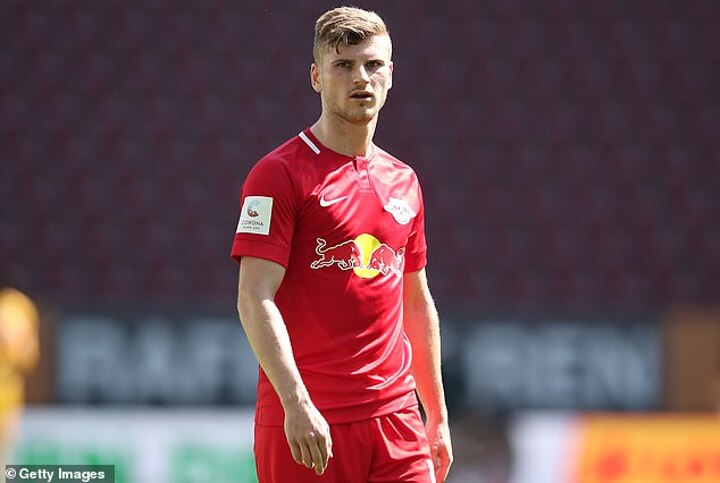 Werner, signed for £54million from Leipzig, and Ziyech, signed for £34m from Ajax, will become Chelsea players on July 1.

They cannot play until next season but Lampard wants to ensure they are fit and fresh when the new campaign starts. 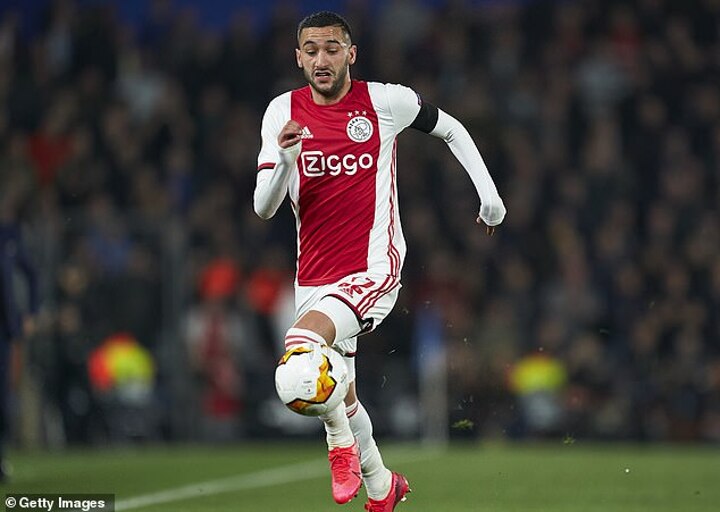 'I'm in the process of arranging that plan,' said the Chelsea manager. 'They do become our players but they're in different positions. Hakim hasn't played for a long time and Timo finished at the weekend.

'So we'll formulate a plan. It will look slightly different individually. And I'll decide whether that means mixing with the squad or some physical work in the shorter term for themselves.'

Lampard's immediate focus is on a strong finish to this campaign. Fourth-placed Chelsea have won three out of three since the restart and are at West Ham next on Wednesday. 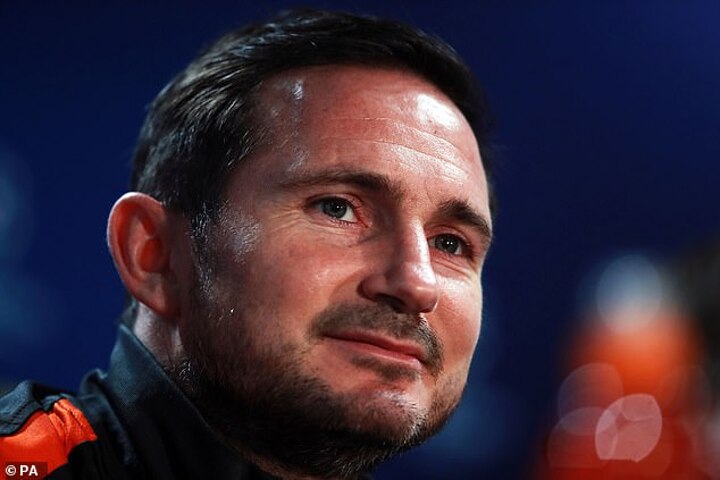 'The first issue is how we finish this season,' he said. 'That's my focus. In terms of the two players we have to make sure they arrive with good fitness levels and good freshness levels for next season.

'They will have a longer break than other players in the squad so I'll take that firmly into account and when I feel it's the right time to bring them in and around the squad I can do that. The absolute priority is making sure they're fit and ready for next season.'

Christian Pulisic and Andreas Christensen are doubts for the trip to West Ham.