Thomas Tuchel admits Chelsea’s summer has been a turbulent one but time and transfers have helped calm him down. 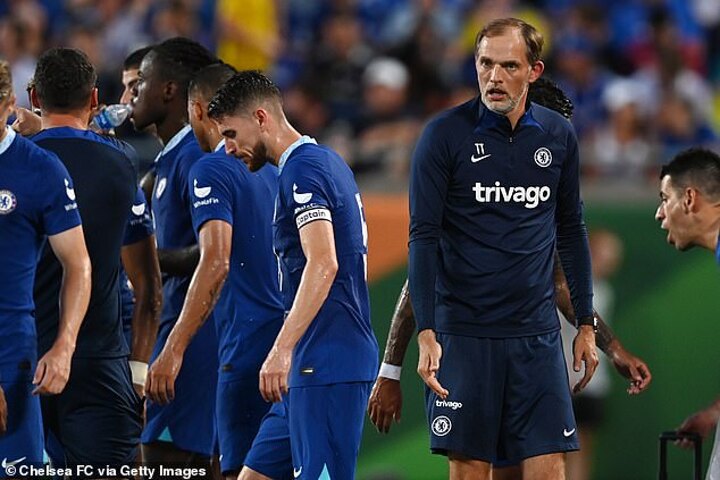 Tuchel’s frustration boiled over after Chelsea’s chastening 4-0 pre-season defeat against Arsenal during their tour of America and painted a gloomy picture of their immediate prospects.

A fortnight on, on the eve of the new season and day Chelsea completed the £62m capture of Marc Cucurella from Brighton, though he was notably more relaxed.

Tuchel’s post-Arsenal fury was understandable and, in some ways, perhaps inevitable.

It came at the end of a two-week tour that was draining for him, his players and staff and contained previous below-par displays.

He finished last season under extra strain having to be the one who fronted up and steered Chelsea through the chaos after former owner Roman Abramovich was sanctioned and while a huge cloud of uncertainty hung over the club.

Cucurella, highly-rated 18 year-olds, goalkeeper Gabriel Slonina and midfielder Carney Chukwuemeka, have joined this week but before that only Raheem Sterling and Kalidou Koulibaly had arrived and other targets proved out of reach. 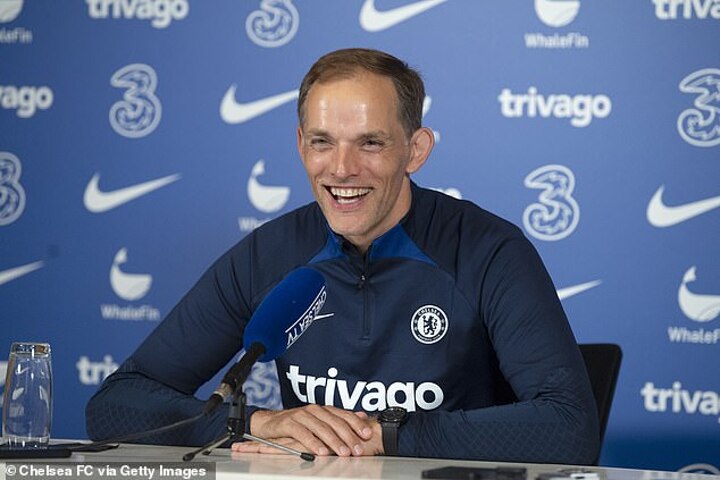 A number of his players want to leave and Tuchel has had to allocate more time than he would like to transfers, having been given greater influence working closely with co-owner and interim sporting director Todd Boehly.

Tuchel said: ‘It was sometimes turbulent and sometimes distracting and not 100 per cent calm.

‘What helped was time, being back at Cobham because it calmed everyone down, it’s our environment and we know what we are doing now to prepare for a match and the new season. That process has helped everybody to calm down.

‘Seeing that we are succeeding in the market also calmed me down. The strength of Chelsea is calmness from inside and also outside and we need to reach that status again.’ 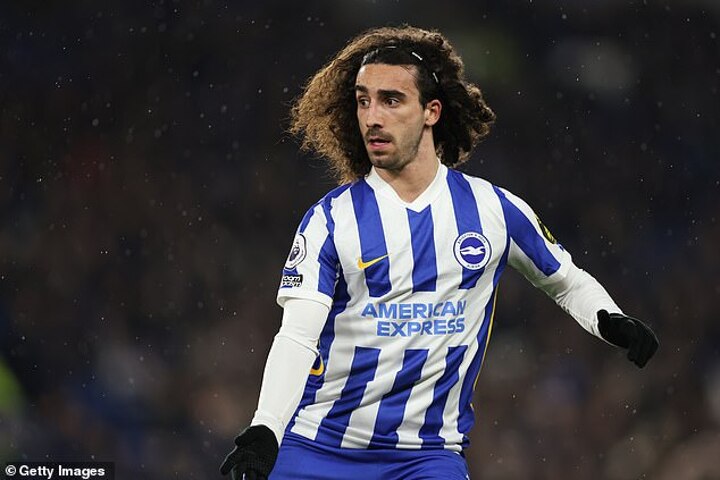 After initially labelling the Arsenal loss ‘a wake-up call’ he felt describing it as a game that ‘got out heads clear’ was a fairer reflection.

Still, after all the upheaval on and off the pitch, Tuchel remains cautious about Chelsea can achieve this season.

He referenced ‘the delay’ caused by the ownership situation which has left them playing catch-up and admits they will not hit the ground running.

Unlike after Arsenal, though, he now believes they are ready to be competitive at Everton. 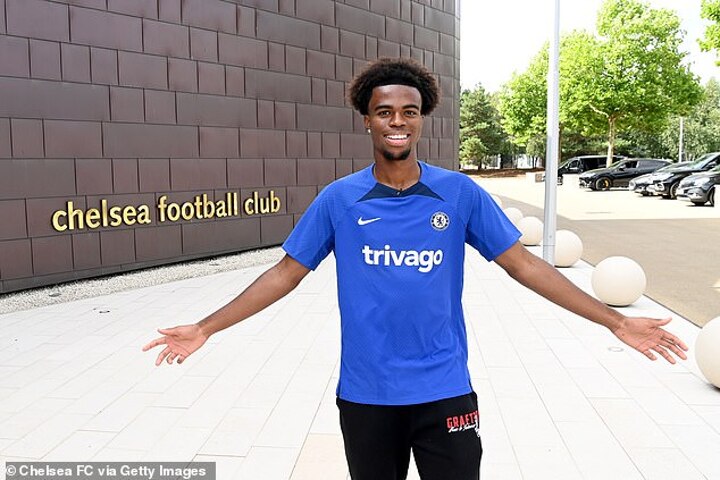 Tuchel added: ‘I don’t want to limit our expectations right now. At the same time I don’t want to put too much pressure on us. We are a team in transition still. For me it is possible in both directions so we should be humble and try hard to be the best version of ourselves.’

But will there be pressure from the new owners who fully intend to continue spending?

Tuchel said: ‘From our owners I feel huge ambition. For everything they want to compete, they will do everything to keep this club a great club, very competitive club at the highest level. They want to reach finals, win titles.

‘They [the owners] have patience, for them it is a long-term project. They want to build a huge club, a huge team and they understand the situation very well. They are in the middle of it so they understand it.’