Chelsea will allow only 833 Ajax fans inside Stamford Bridge for their Champions League clash in a bid to avoid the violence which marred their run to the semi-final last season. 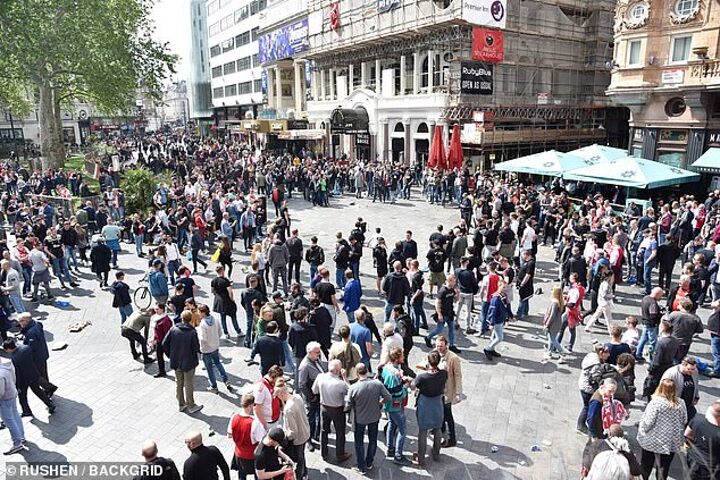 The Blues usually offer around 3,000 tickets to visiting supporters for big European matches in the Shed End.

But the official Ajax website stated on Wednesday that London officials had restricted their allocation to 833 after initially wanting no tickets given to away fans for the match on November 5.

A statement on the club website said: 'The reason for this decision is, according to the authorities, disturbances with Ajax supporters in Europe in general and in Great Britain in particular.

At the end of last week, Ajax was informed that it was the intention not to admit Ajax supporters to Ajax matches in Great Britain.

'Last Monday a delegation from Ajax was present at its own request at a scheduled meeting in London about the organisation of the match in question. It was decided today that the lower part of the Stamford Bridge branch will be made available to Ajax. Which means that unfortunately only 833 Ajax fans can attend the match. ' 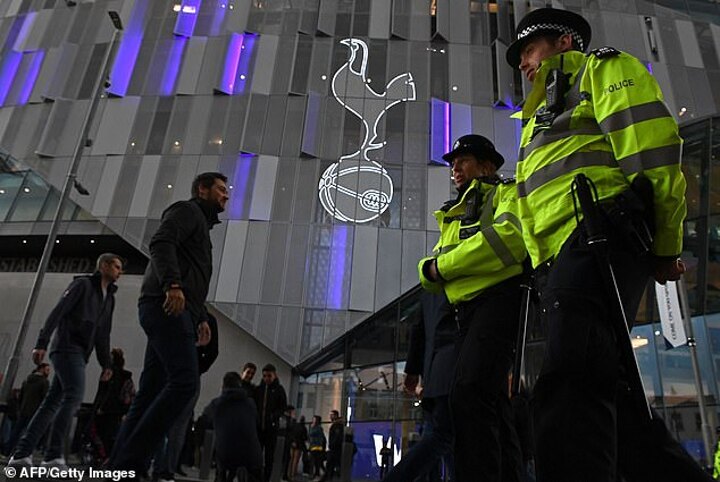 Four Ajax fans were arrested during violent disturbances before the their Champions League match with Tottenham in April.

Scotland Yard reported Ajax fans breaking up pieces of pavement and wall and throwing them at police and Spurs fans before the game.

Three police officers were assaulted as they tried to intervene but they did not suffer serious injuries.

Four other men were charged in connection with separate incidents before Ajax's 1-0 victory in the first leg of the semi-final. 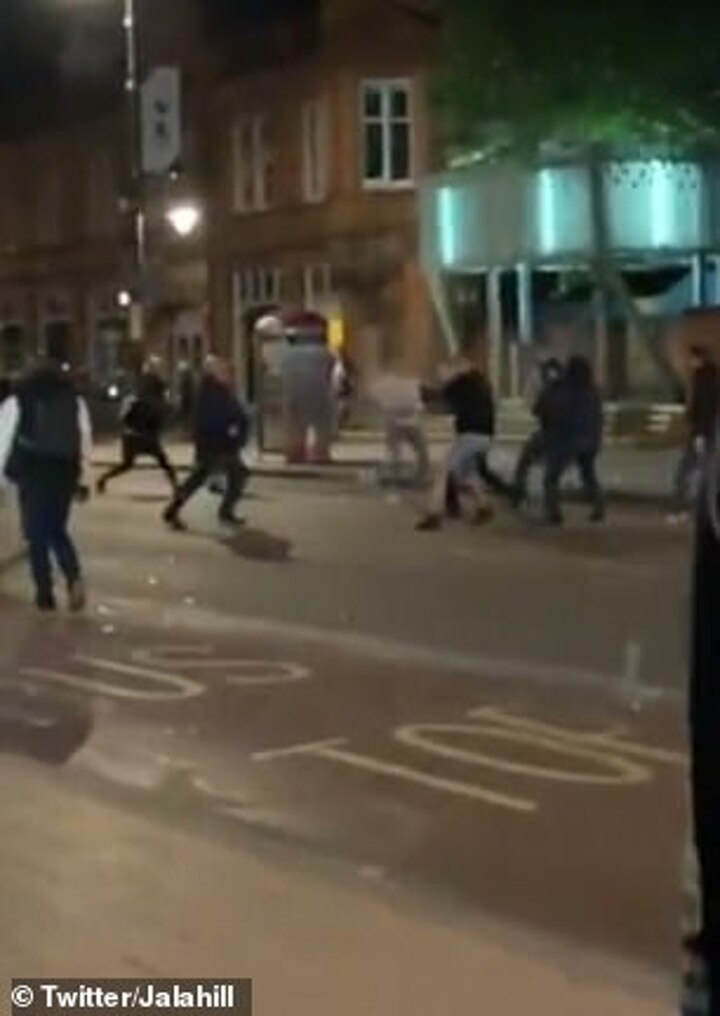 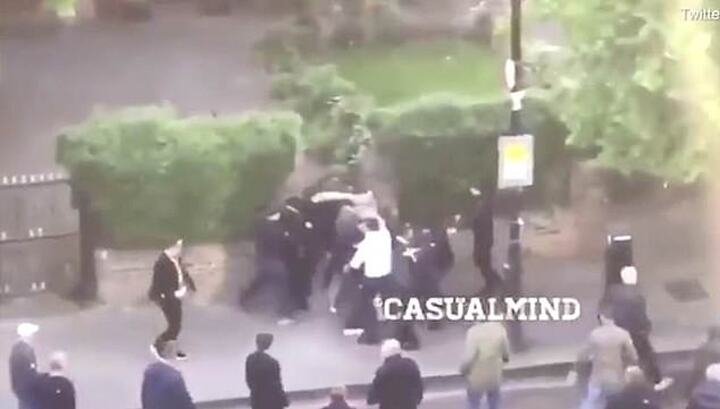