Chelsea have announced that they will have a supporter presence at their board meetings from July the 1st. 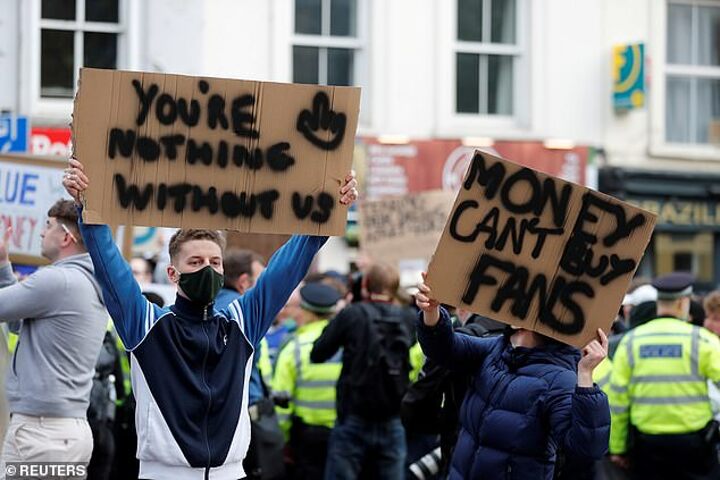 The decision comes after Chelsea faced intense criticism from its supporters for their involvement in the attempt to create a breakaway European Super League last month. The club withdrew from the project within 48 hours of the initial launch.

Chelsea said three supporter advisors, picked through an election and selection process, will attend the meetings to ensure 'general supporter sentiment' is taken into account as part of the club's decision-making process. 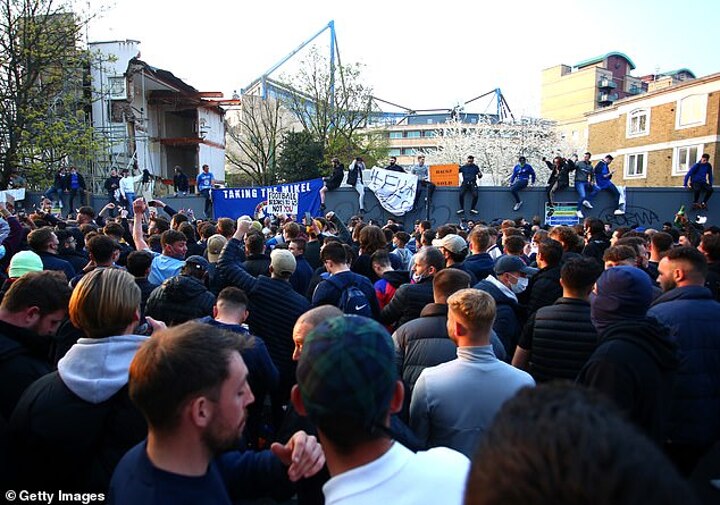 'The club will now consult with the Fans' Forum and several non-official supporter groups to discuss the club's proposed process for picking the three supporter advisors,' Chelsea said in a statement.

'Criteria for nominations as well as final selection will ensure that the supporter presence is representative of our supporter base generally and is inclusive and diverse.'

Chelsea, however, confirmed supporter advisors will not have any voting rights and will not participate in any meeting relating to 'players, staff, the academy and related matters'.

The club said a new selection of supporter advisors will be made before the start of each season. 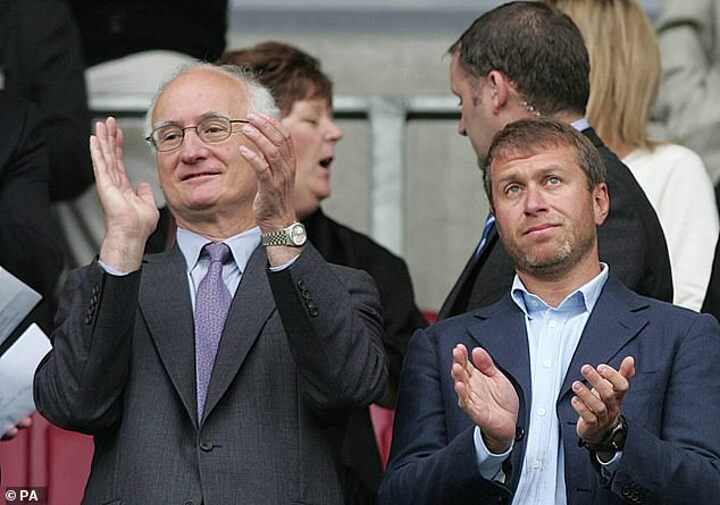