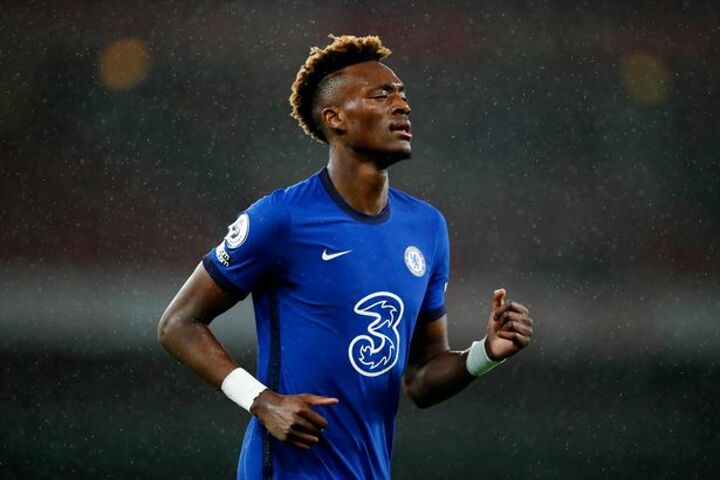 The decisive goal on the night was scored by Kai Havertz, the club's record signing, lured to Stamford Bridge last season to the tune of £72m, but there has been no such similar move this summer as Chelsea are yet to dip into their transfer funds so far.

That's not to say the rumour mill hasn't gone into overdrive with a number of potential incomings alongside some noteworthy departures, as Thomas Tuchel's men are persistently linked with a move for Borussia Dortmund sensation Erling Haaland despite costing around £150m.

While the Haaland rumours are well-documented, Mirror Football has taken a look at some of the other names touted with a move to West London as well as the current crop of Chelsea talent who could be nearing the exit door.

Despite a stellar first full season in Chelsea colours during Frank Lampard's only full campaign at the club, Tammy Abraham has quite clearly fallen out of favour under boss Tuchel.

The striker did not feature in either of the club's two major finals at the back end of the season, an unused substitute for the Champions League final victory, before failing to make the matchday squad for the FA Cup final defeat against Leicester City.

Now, the 23-year-old has been told to leave the club by former Chelsea striker Tony Cascarino, who was assertive in his view the striker must call time on his Blues career.

"Tammy is a player who a lot of clubs will want. Whether it's a loan deal, I'm pretty sure Chelsea will want a big deal elsewhere," he told talkSPORT.

"They'll probably want £40m or £50m for him, which might be a big ask in the present climate. But Tammy's got to play. It's a big issue if you just sit it out. He's ended up going down the pecking order.

"He wasn't even in some of the squads at the end of the season was he. So it's obvious that Tuchel isn't going to have him as part of his plans, certainly his first 11." 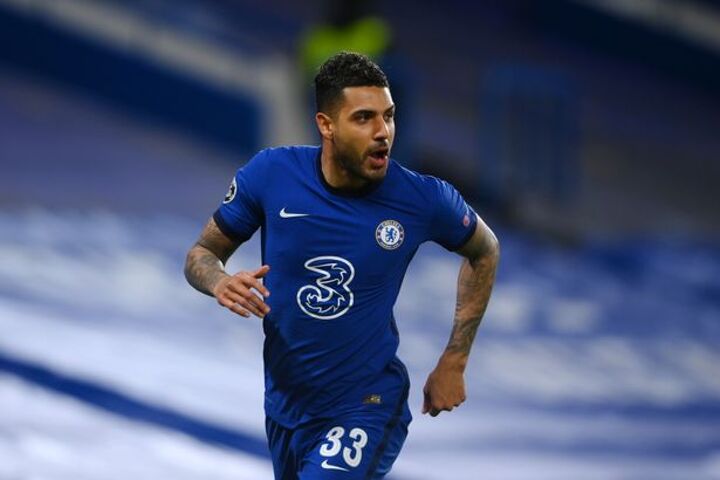 Continuing with the theme of departures rather than arrivals, Chelsea defender Emerson is reportedly the subject of interest from Serie A outfit Napoli.

The full-back is a peripheral figure at Stamford Bridge, rarely earning a sustained period of first-team minutes during his time at the club.

Napoli are thought to be willing to part ways with as much as £8.5m for the Italy international, who was handed the chance to strut his stuff for his nation during their semi-final and final clashes at Euro 2020 after filling in for the injured Leandro Spinazzola.

Joining from Roma in 2018, Emerson has started just 23 Premier League games for the Blues, featuring just twice in the league last season, both appearances coming off the bench.

Given he now finds himself below both Ben Chilwell and Marcos Alonso in the left-back pecking order, it is likely that Emerson would welcome a return to Serie A. 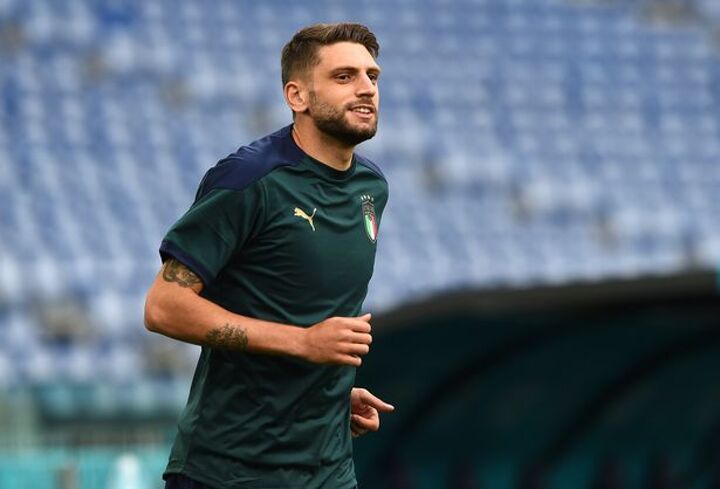 According to reports in Italy, Chelsea have enquired about the signing of Domenico Berardi, the Sassuolo forward who impressed during Euro 2020 with his performances for the Azzurri.

It would take quite the proposal to lure the striker away from his current club, given he has only ever played for Sassuolo and once famously rejected a move to Juventus despite the fact Juve co-owned Sassuolo from 2013-2015.

Sportitalia have claimed that Chelsea are one of a number of sides monitoring the 26-year-old's situation, with both Borussia Dortmund and West Ham also linked with a move.

The Italy international has two years left to run on his current contract, meaning this summer presents Sassuolo with what is likely to be their last real chance to get big money for him, as sides will aim to haggle the figure down next summer knowing he'd be leaving for free the following summer.