Sheffield United boss Chris Wilder has been named manager of the year in England by the League Managers Association, ahead of Manchester City's Pep Guardiola and Liverpool's Jurgen Klopp. 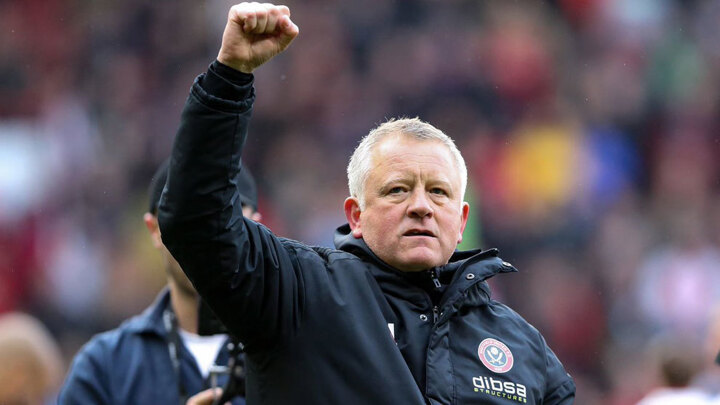 Wilder, who managed to clinch promotion to the Premier League after finishing second in the Championship with the Blades, received his award by Sir Alex Ferguson and England head coach Gareth Southgate.

Guardiola, meanwhile, was elected as the best Premier League coach after the Sky Blues won the league, having collected 98 points in the 2018/19 season.

Neither Klopp nor Tottenham Hotspur tactician Mauricio Pochettino managed to win any of the two awards, but their teams are set to face each other in the Champions League final on June 1 in Madrid.