Having become the first American to score in an FA Cup Final, Christian Pulisic’s long-term impact on the global game will extend well beyond Saturday's final result at Wembley. 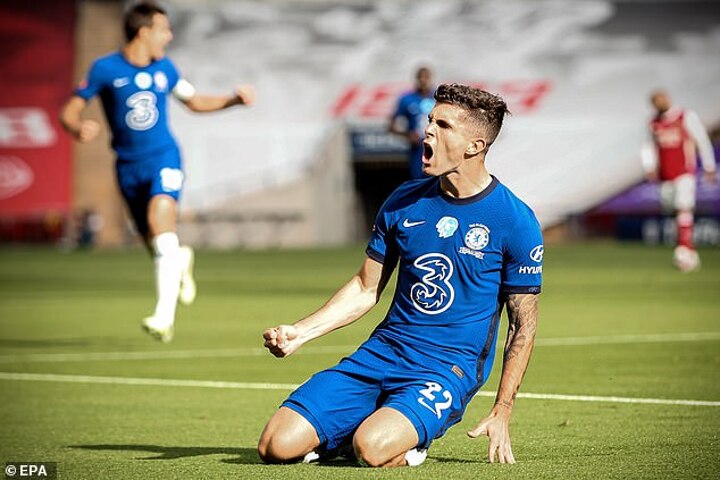 Football, or soccer, has been growing in popularity from New York to California but still cries out for that world-class player who can rival the stars of NBA or NFL for name recognition.

There have been some very good US players, Landon Donovan being the best. But in Pulisic, they have a future Ballon d’Or contender.

And if that sounds like hyperbole, it is worth remembering he is still only 21 and has already played more than 150 games for two big clubs, Borussia Dortmund and now Chelsea.

What will particularly excite sponsors and television companies is the swagger and style he plays with. Pulisic dribbles past defenders with ease, maintaining perfect balance, and has the quick feet to manipulate space in the tightest situations.

All that was on show at Wembley and if he hadn’t limped off with a hamstring injury early in the second half, the final outcome might have been different.

Pulisic started like a man in a hurry. His surging run from the middle of the park instigated his opening goal after five minutes. 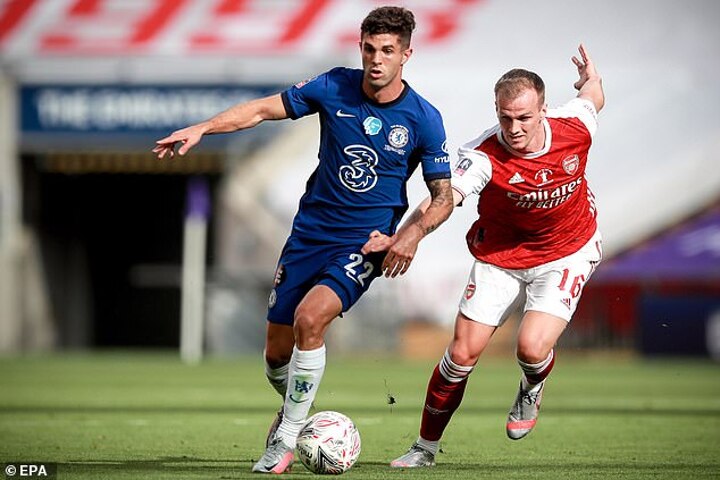 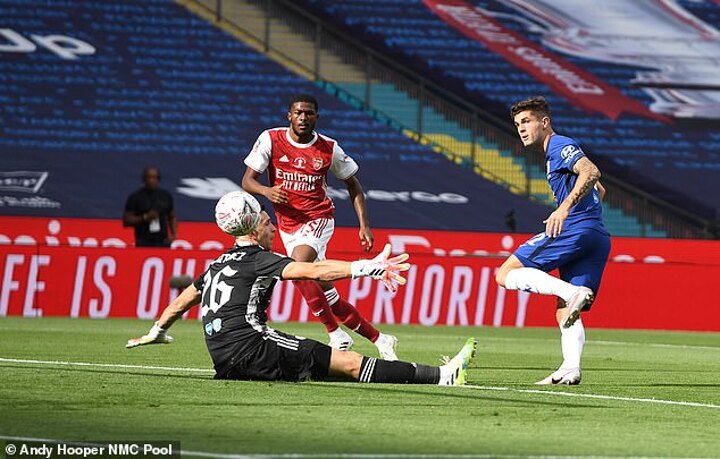 By the time he reached the penalty area and was found by Olivier Giroud, he shifted the ball from left foot to right and gave Arsenal goalkeeper Emiliano Martinez no chance, sliding to his knee in celebration.

Another Pulisic break later in the half was even better. Arsenal defenders were swept aside and it needed a fine Martinez save to prevent his second goal.

He was the greatest Chelsea threat by quite a margin and Frank Lampard’s heart must have sunk when he had to come off after 49 minutes with the score at 1-1.

Pulisic was officially signed by Chelsea in January 2019 before the club’s transfer ban began though he didn’t arrive until the start of this season. 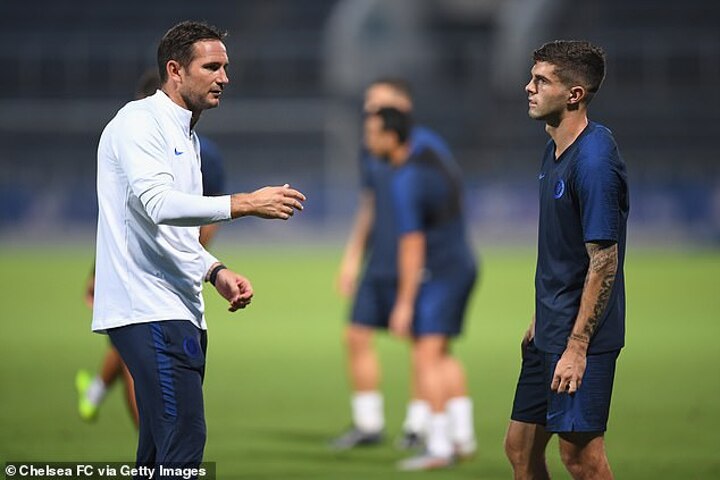 It took time for him to nail down a starting place in Lampard’s starting XI but a stunning hat-trick at Burnley in October set him off and he’s ended the campaign with an impressive tally of 11 goals from the wing.

Chelsea have splashed the cash for next season with Timo Werner and Hakim Ziyech already through the door with Kai Havertz and Declan Rice expected to follow.

Some will have to leave Stamford Bridge but not Pulisic. He’s earned his stars and stripes.