Bruno Fernandes has already been on the receiving end of plenty of praise since joining Manchester United and Michael Carrick has explained what has impressed him the most. 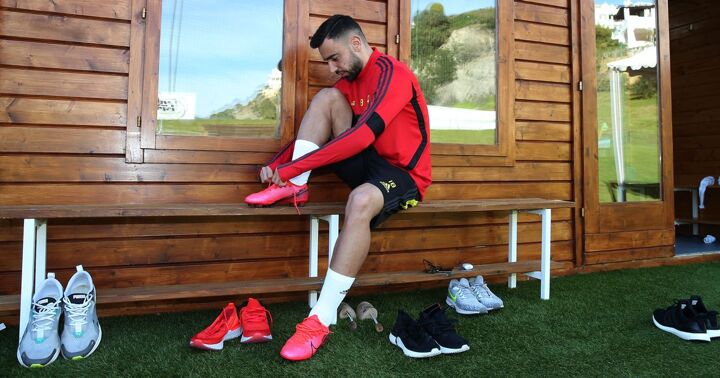 The Portugal international has been lauded over by his teammates for his passing and finishing but it's his game intelligence that has stood out most for Ole Gunnar Solskjaer's assistant.

Fernandes only had one training session before making his debut against Wolves after he completed his transfer from Sporting Lisbon but the first team coaches have been able to get a closer look at the 25-year-old during their week in Marbella, and they've been impressed.

"Yeah, he feels at home in this weather! It's what he's used to, but yeah he's settled in really well. He's an intelligent, smart lad and speaks great English so it's been pretty seamless so far. There's plenty of Portuguese-speaking [players] anyway," Carrick told MUTV."But he's fine, he's settled in really well and he'll just be looking to get games under his belt now and improve as time goes on."

Carrick was then pushed on what it was that has impressed him most about the midfielder.

"There's so much to talk about, really," he said. "I think the main thing is his composure and quality on the ball. He sees a pass, he looks to play the pass and he can score goals.

"But it's more that composure, understanding of the game and game intelligence really that I like the most about him, and I'm sure we'll see plenty of that.”