Here are the talking points from Manchester United's 2-0 defeat to West Ham: 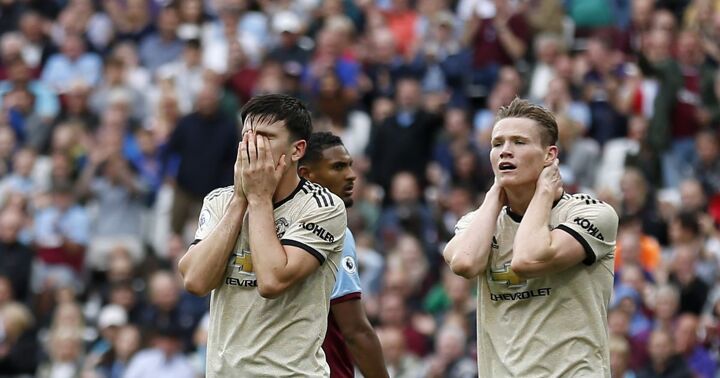 It was a gameplan hatched to bypass midfield and get United off to a flying start, but it had the opposite effect. Virtually every time a United midfielder found the ball at his feet, he passed it forward almost unthinkingly. There was very little desire to keep the ball in midfield, little attempt to remain patient and probe for an opening.

Okay, there was no Paul Pogba due to injury, but United didn't have to be this direct. It was easy pickings for Angelo Ogbonna and Issa Diop in the heart of the Hammers' defence. They cleared everything away. 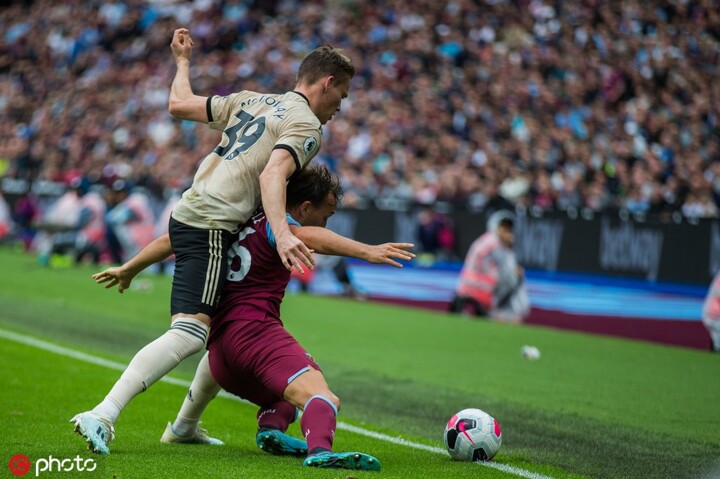 The result was another fragmented first half, deadlocked until Andriy Yarmolenko inevitably punished a lacklustre United to give the hosts a 1-0 half-time lead as Jose Mourinho in the punditry studio said United looked "confused". Despite a meagre second half improvement, West Ham never really looked like relinquishing that lead and Aaron Cresswell's free-kick sealed it.

United simply didn't get the ball into their No.10, Juan Mata, enough. And so they couldn't control the encounter.

Ole Gunnar Solskjaer clearly knew his team had midfield shortcomings, but this was the wrong approach and they were rarely able to control the game.

Pogba's ongoing injury absence was always going to ask more questions of the United midfield, which is hardly brimming full of options — even when everyone is fit.

Gary Neville observed on Sky commentary that Scott McTominay was virtually the No.1 midfielder at the club nowadays. It's no disrespect to the ever-improving Scot, but that really shouldn't be the case given that he's a 22-year-old with only 22 career league starts to his name. 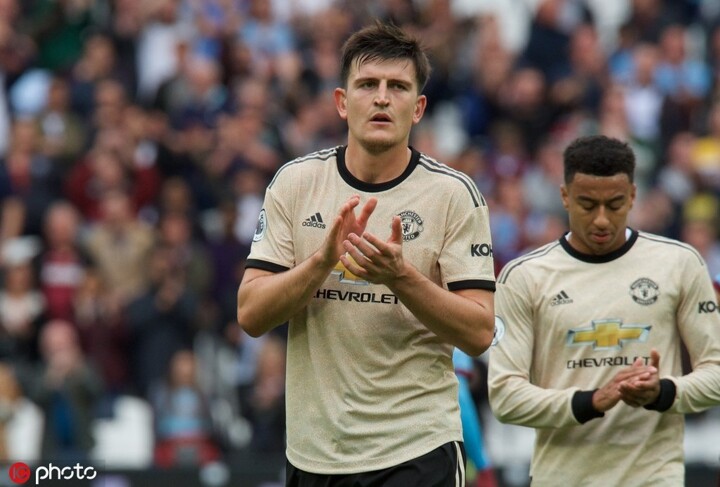 You can look back on the failure to sign a midfielder in the summer as a key factor, but Solskjaer had options that he decided to leave on the bench. For too long.

You can certainly question the decision to select Matic ahead of Fred alongside McTominay. Not for the first time he looked slow and ponderous as he failed to close down the Hammers' forwards leading up to Yarmolenko's goal. You can also question why Andreas Pereira's creativity is being deployed on the right and not in midfield.

Matic, as Solskjaer admitted in an interview before the game, was picked to give a "foundation to play from" but did neither that nor supplemented the passing football going forward. Fred made a compelling case to start with an assured performance in the Europa League and it was a surprise that it took until 71 minutes for Solskjaer to introduce the Brazilian for Matic.

United scraped wins against Leicester and Astana but they're yet to truly produce a fully coherent display this season and that derives from those two key mistakes.

In January 2017, Jose Mourinho brought Marcus Rashford off the bench before the hour mark to change a game at the London Stadium in which United were labouring. It had the desired effect, with United scoring twice to secure a win at West Ham. 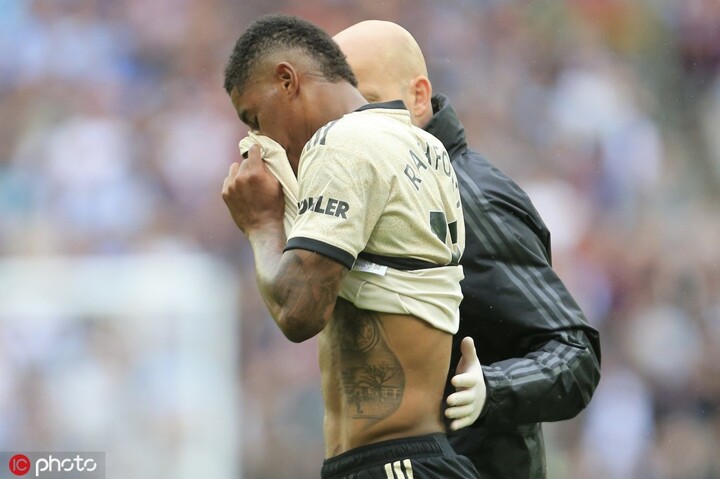 Rashford's confidence was clear for all to see that day, yet a full two and a half years down the line, it eluded him in a crucial first half moment. The first move was fantastic, as Rashford skipped clear to give himself a clear run on goal but then strangely slowed down and allowed England teammate — and United target — Declan Rice to nick the ball.

After missing three golden chances in the game against Astana in midweek, this was another sign that Rashford needs a boost. Or a rest. Only he and Matic kept their places from the Astana game and both looked lacklustre — though they weren't alone.

Rashford at least began the second half with a spring in his step, clearly waking up to the fact he'd been miles off the pace in the first half. He ran hard to close down West Ham defenders but then his luck was out, as he picked up a suspected hamstring injury, compounding a miserable afternoon.

With Mason Greenwood ill and Anthony Martial out with a thigh injury, United have serious issues up front. But Rashford must ensure he returns like the player United fans know he can be.

Oddly, many United players will now be looking forward to a Carabao Cup tie at home to Rochdale as a chance for them to right the wrongs from this defeat. 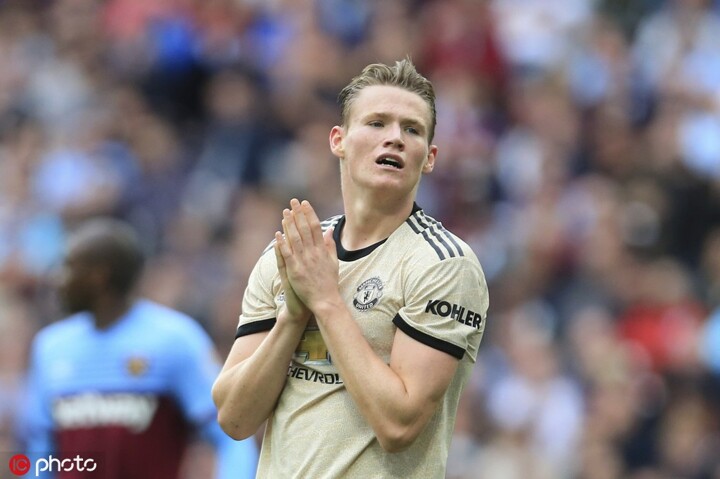 Solskjaer suggested Pogba and Martial could be back, while players like Fred and Angel Gomes — who arguably should have started at West Ham — need to stake their claims once more.

Maybe a League One opponent like Rochdale is exactly what United need right now to build their confidence.