Inter Milan coach Antonio Conte was in a predictably irritable mood after his side's Champions League group-stage exit on Wednesday as he complained about referees and argued with former coach Fabio Capello, now a television pundit. 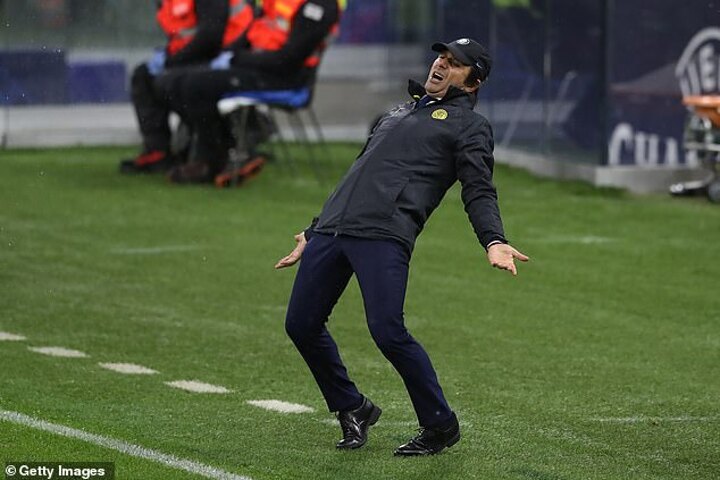 'Throughout the Champions League, we have been unlucky with referees and VAR,' Conte said after a 0-0 draw at home to Shakhtar Donetsk meant his side finished bottom of Group B.

'Now that we are out, I feel I have to say this. It seems to me that Inter have not been respected, if you go back and look at the situations that have not been reviewed or evaluated.' 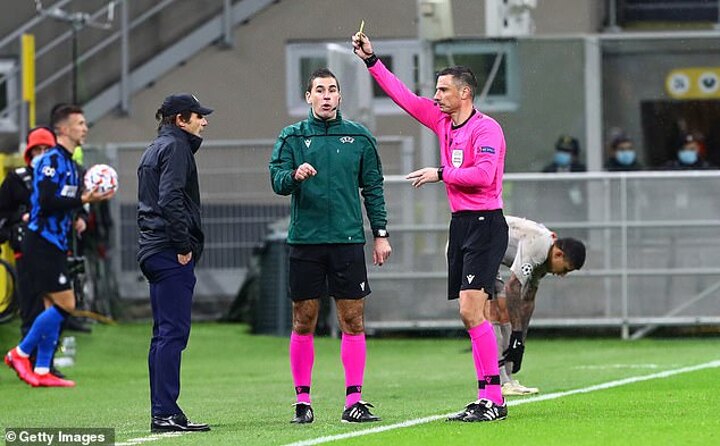 Inter also drew 0-0 away to Shakhtar in the group but in August had beaten them 5-0 in last season's Europa semi-finals - something Conte was not willing to discuss.

'In fact, they approached that match in a different way. Think before you ask the questions,' he told his interviewer.

Conte said he had 'no response' to a suggestion from former AC Milan, Juventus, Real Madrid and England coach Capello that Inter lacked determination.

He also gave short shrift to Capello's suggestion that Inter did not have a backup plan.

'Yes, we do have a Plan B but I am not going to talk about it in public because then our opponents will know about it and it will became useless,' he said. 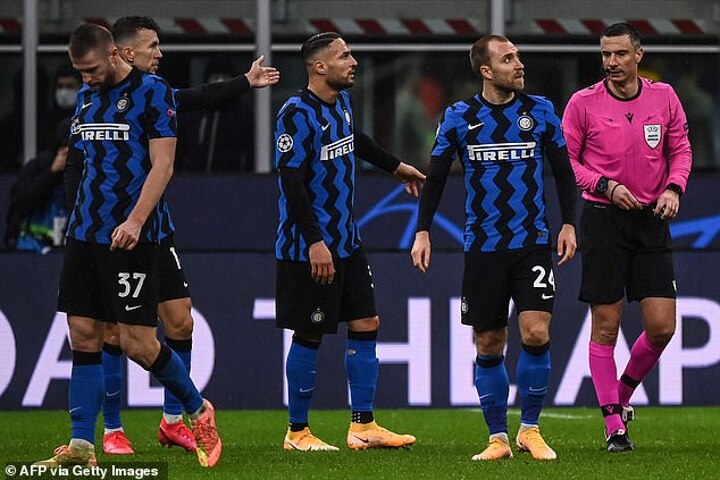 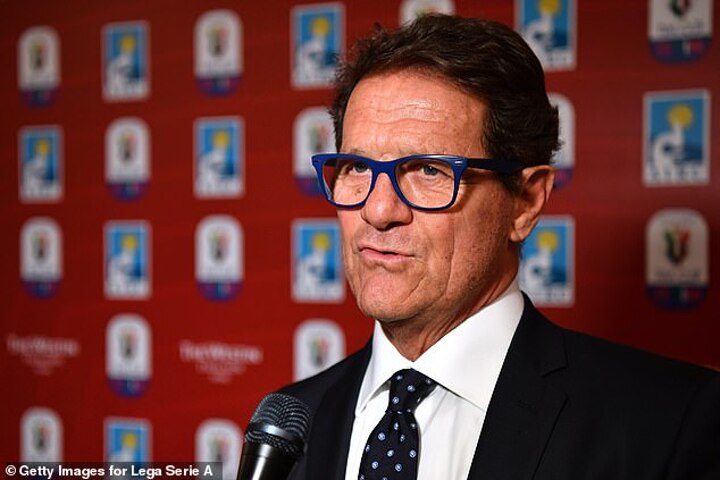