The number of confirmed cases of the new coronavirus in the United States reached 60,115 on Wednesday while 827 people had died, a tracker run by Johns Hopkins University showed. 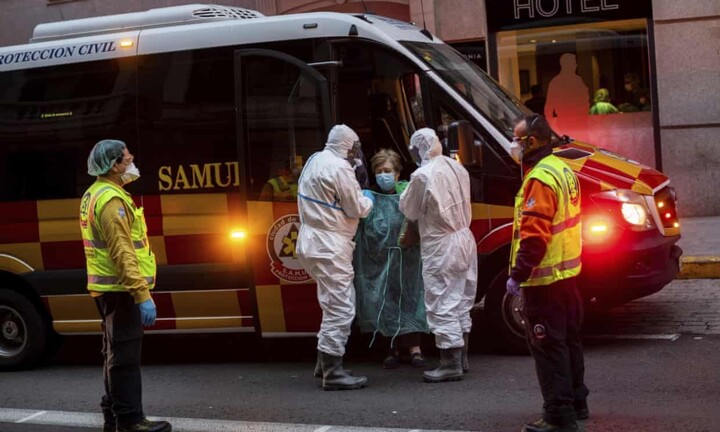 The tracker showed 600 deaths around 24 hours earlier. The US has the third highest number of confirmed cases behind China and Italy, and the US death rate is now 1.38 percent, based on reported cases.

A projection shared with Congress earlier this month said that between 70 to 150 million people could eventually be infected in the US.

If the real mortality rate is one percent, this would result in 700,000 to 1.5 million deaths.

Meanwhile, Spain reported 738 coronavirus-related deaths in the past 24 hours — its highest daily death toll yet. Spain’s death toll has now surpassed China, days after Italy overtook China. Its total number of confirmed deaths was 3,434 as of Wednesday, and overall infections were at 47,610.

The virus has killed more than 20,000 people around the world after it was first identified in central China in late December.