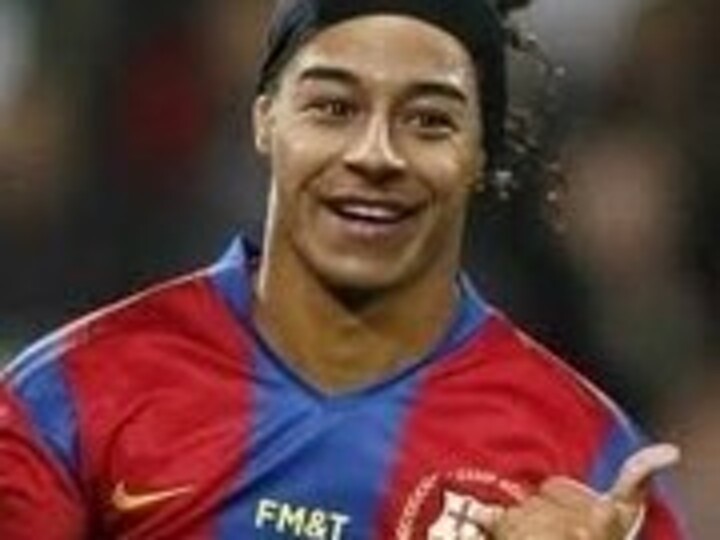 Lingard is going to the home of goats FC Barcelona, to continue where Messi stopped 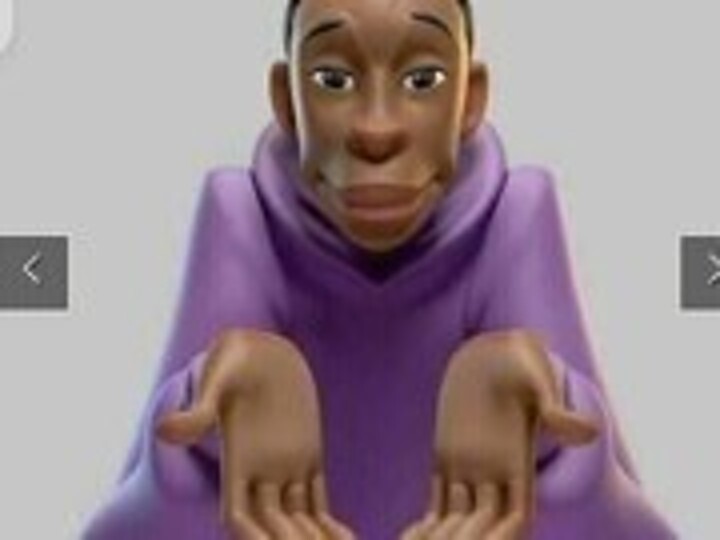 Barca wants to replace a GOAT with the real GOAT 🐐

barcelona going for another goat..

Article 2: What does 'parking the bus' mean in football?

When it comes to parking the bus in football.. Diego Simeone is the Owner of the Park... Jose Mourinho is the Bus Driver.. Antonio Conte is the Bus conductor.. 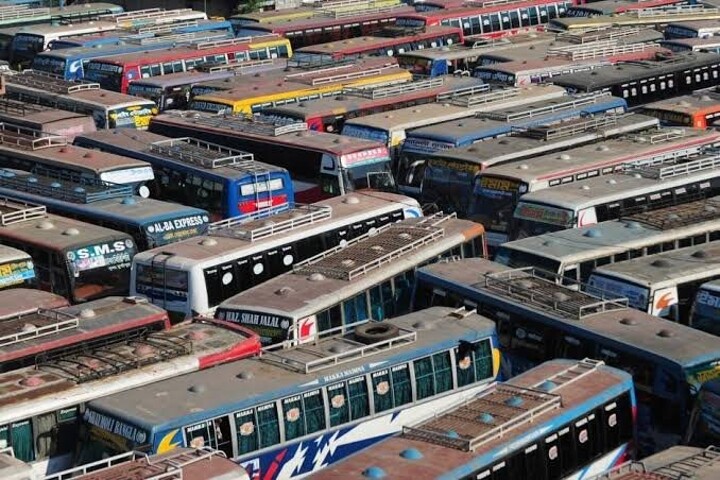 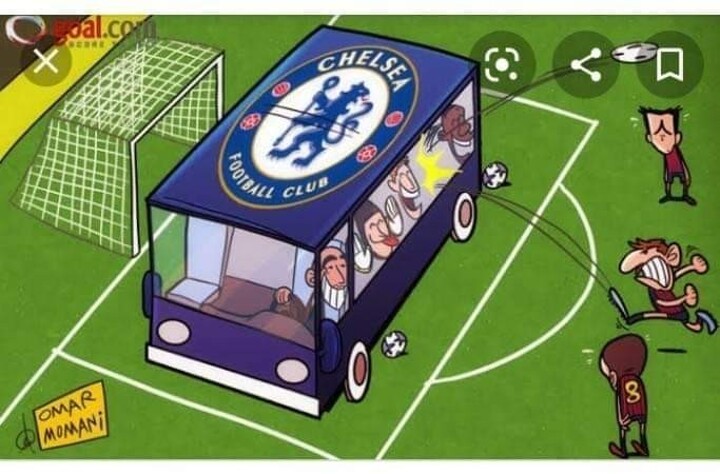 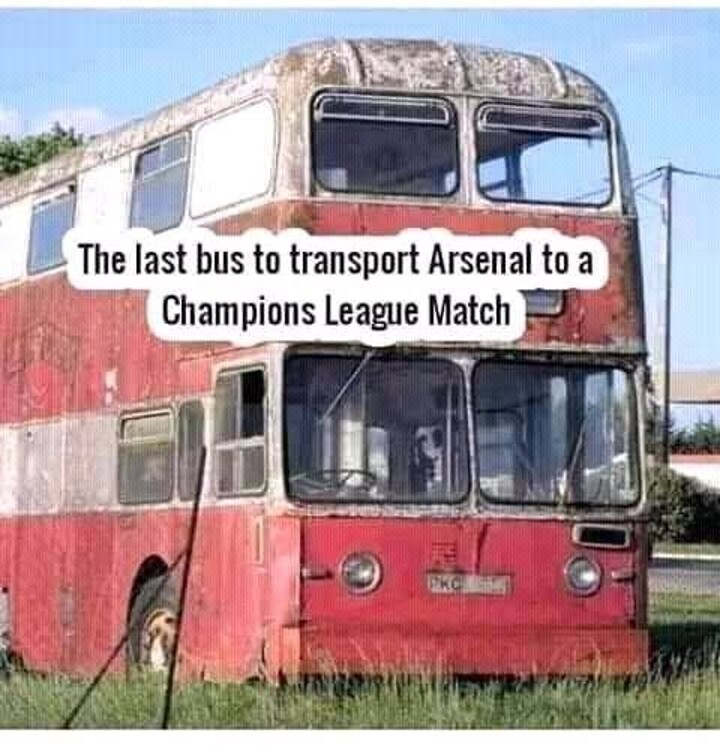 I remember that Champions league semi final second leg we played against Chelsea at camp Nou in 2012. Up till date I've never seen a bigger bus parked on a football pitch, drogba was literally playing beside John Terry. 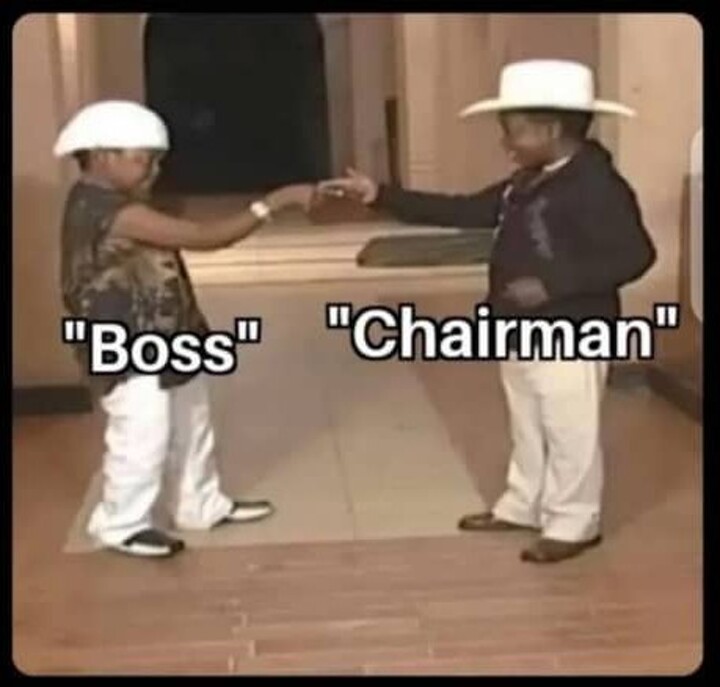 Someone tell Neymar that he's just 29, he can deliver more years for his country.. 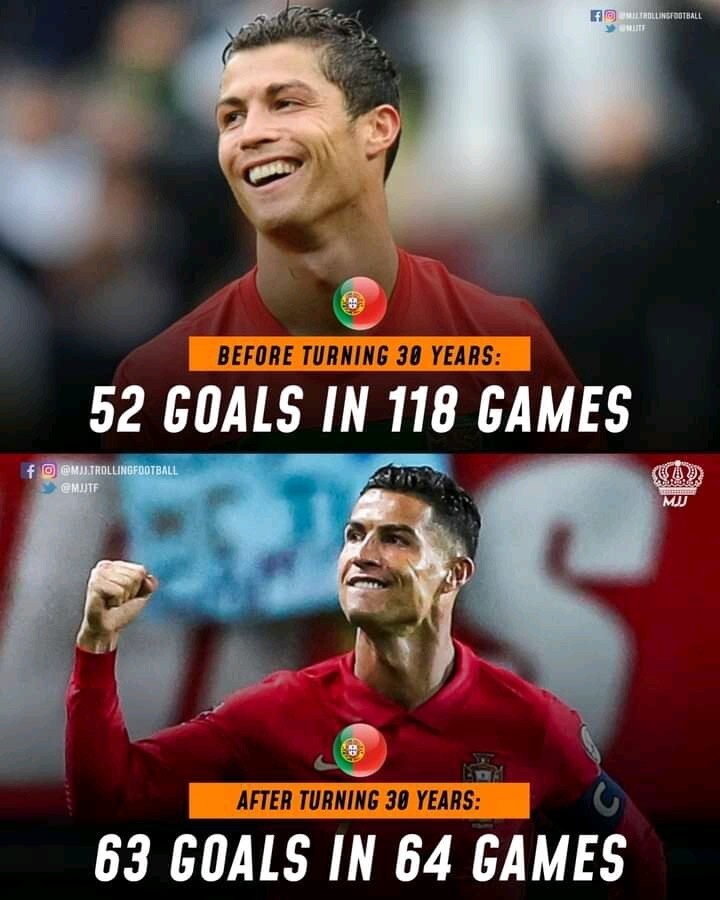 Cristiano Ronaldo has scored 54 goals in his last 51 games for Portugal. ⚽🇵🇹 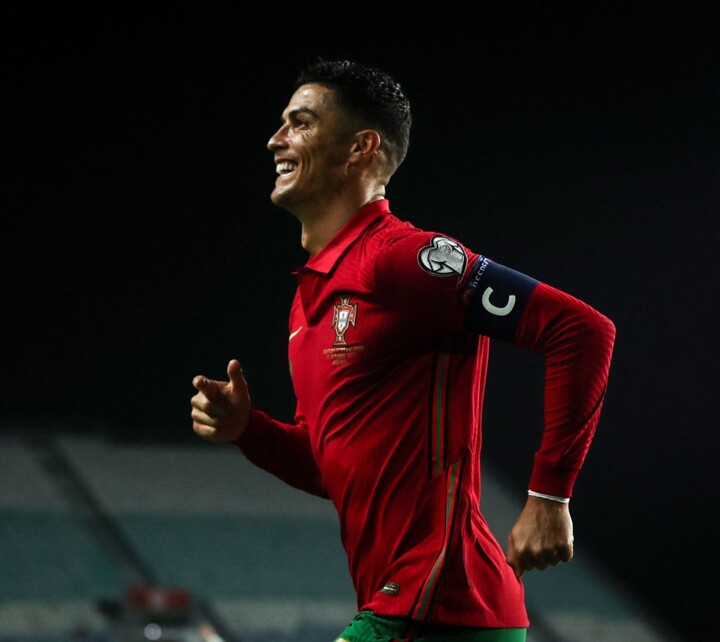 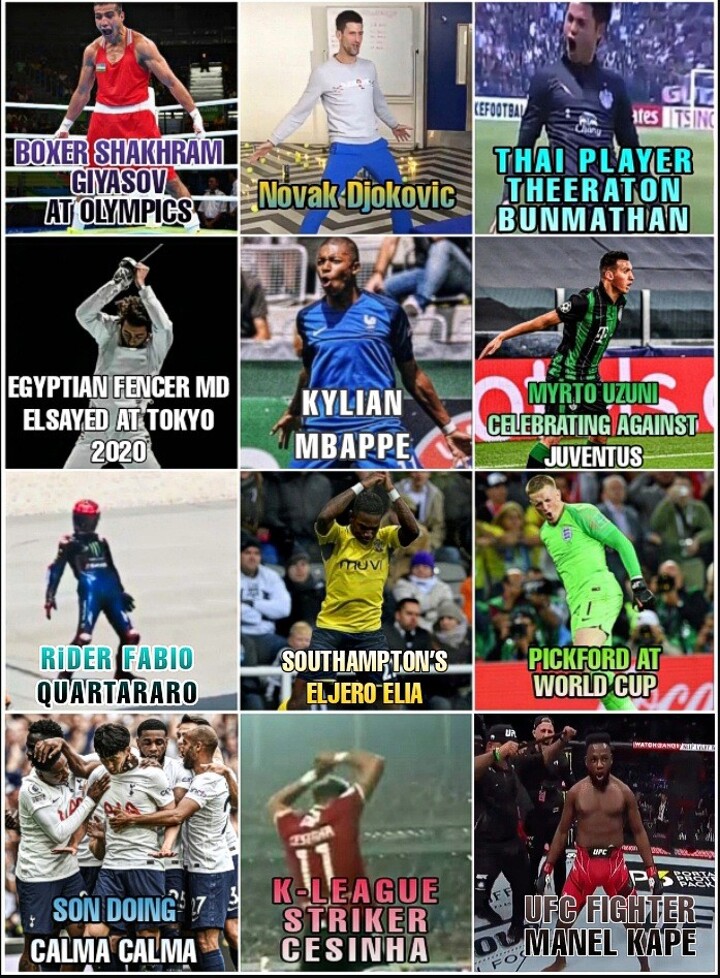 Theo come back stronger like idol Zlatan #we are behind you 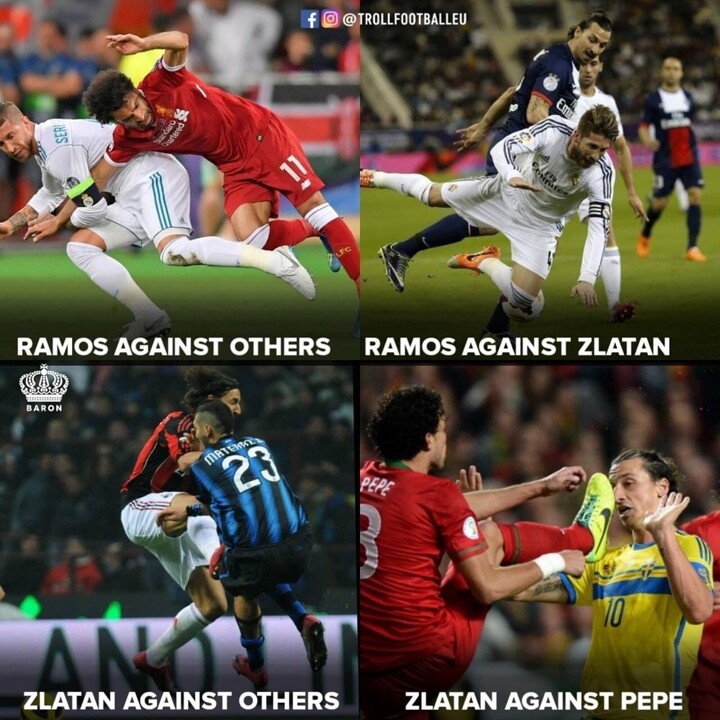 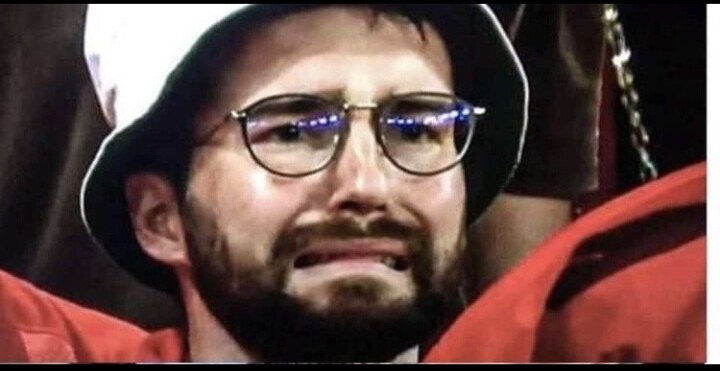 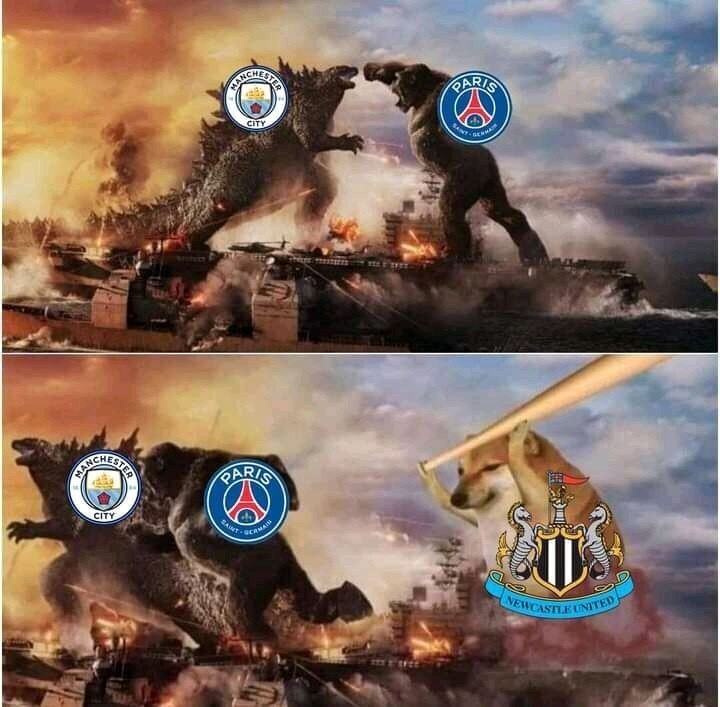 All we know is Oldcastle and now Newcastle 😂 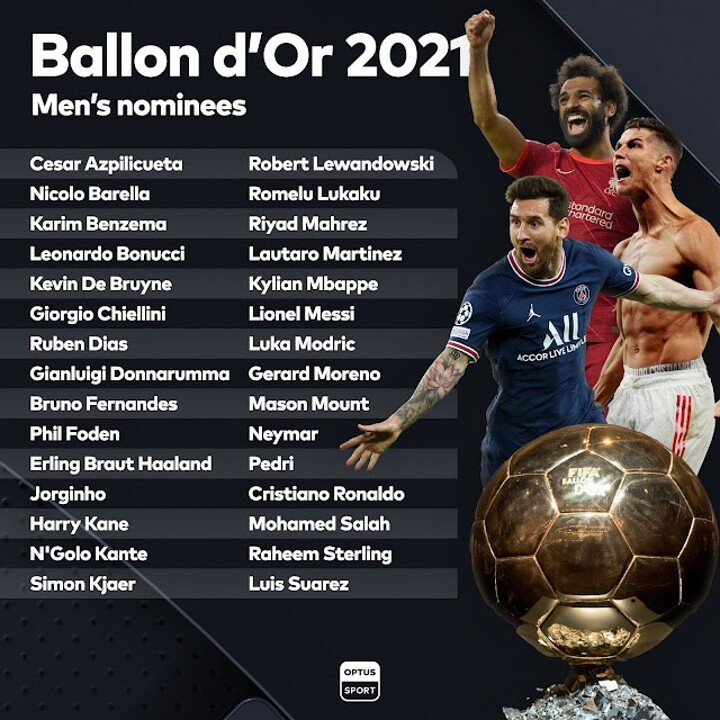 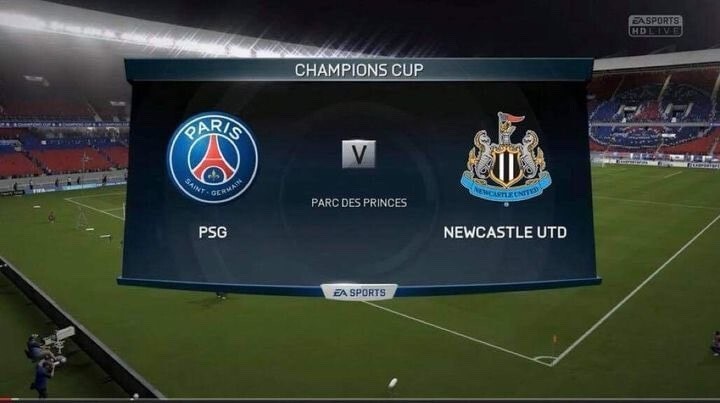 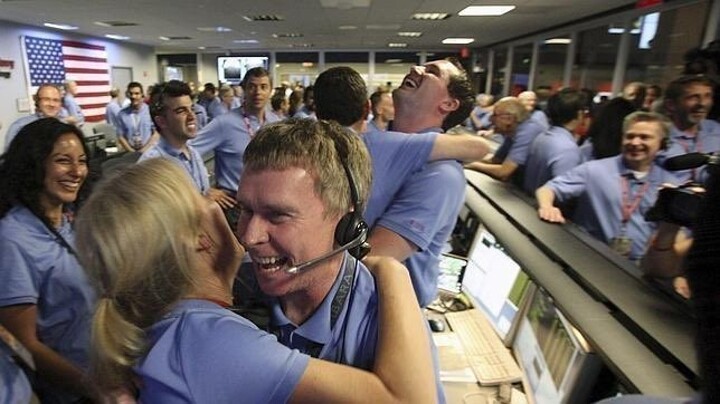 Article 6: Man Utd's 2008 UCL winners are STILL in a WhatsApp group and talk every day 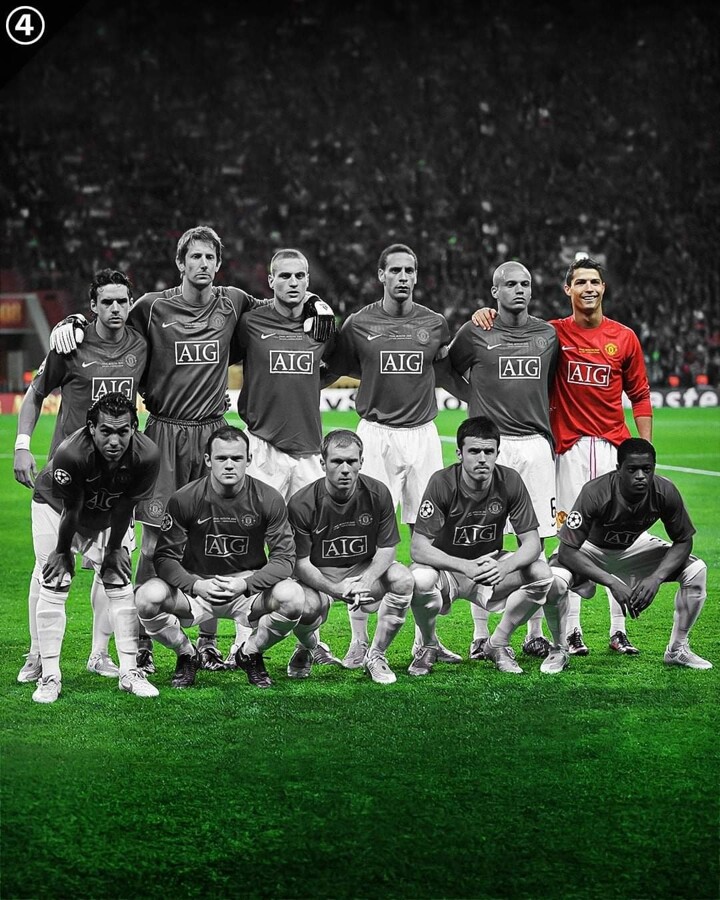 CR 7 is back, will you guys like to come back? 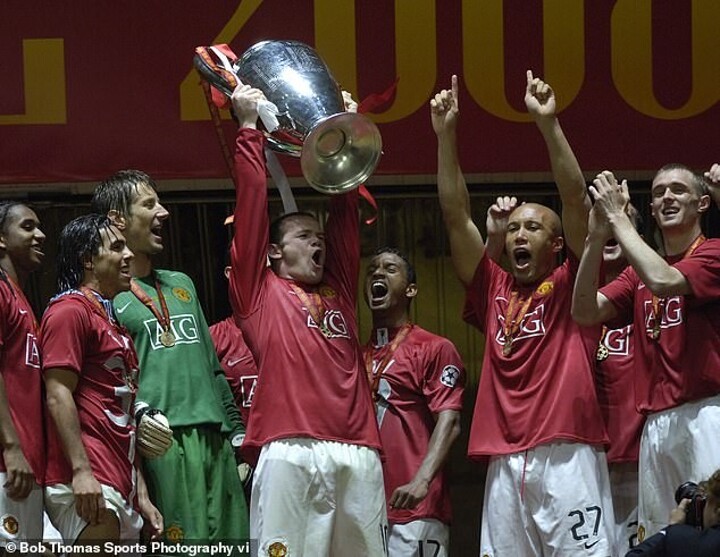 Because Only Past makes them Happy. Present & Future scares them like Nightmare 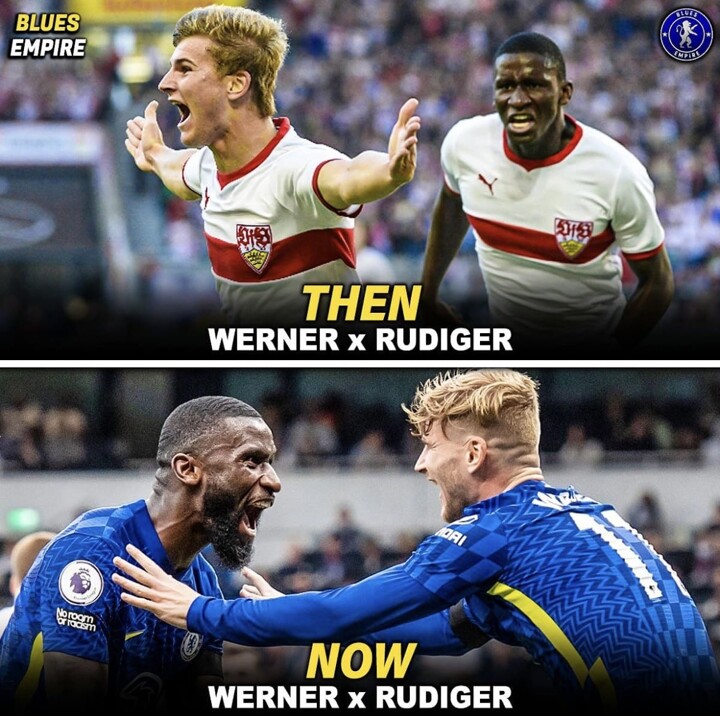 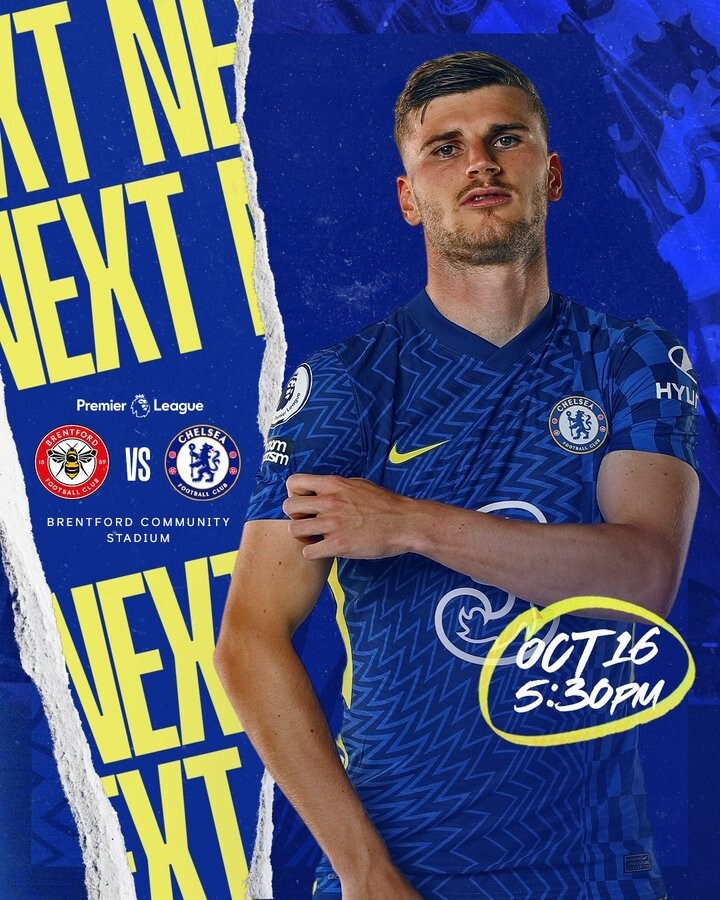 Timo is a good player, many people criticize him including myself because at some point he doesn't take his clear chances from point positions but his contribution is far better

Timo Werner really is one of those footballers that is impossible to hate. He might miss chances or have some awful first touches but the man always carries on and we are starting to see the Werner from Leipzig again.