Dani Ceballos has confirmed he will discuss his future with parent club Real Madrid once the season has been completed. 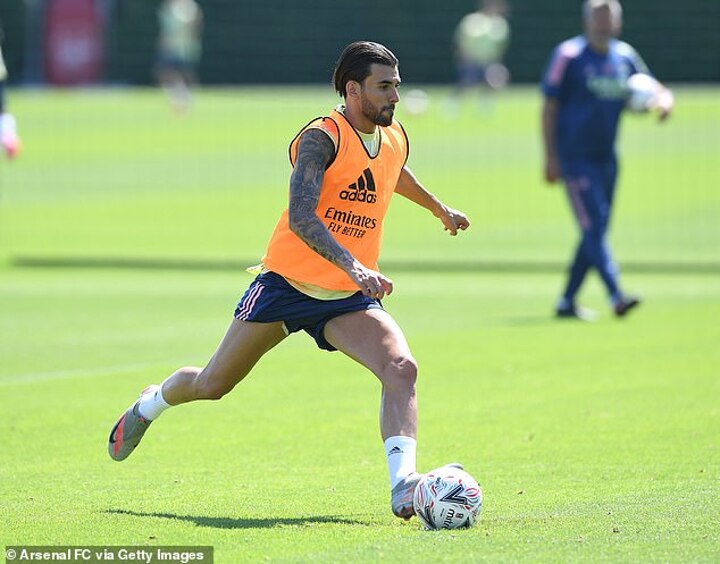 The Spain international has spent the last season on loan at Arsenal, with Gunners boss Mikel Arteta keen to extend his deal at the Emirates Stadium. 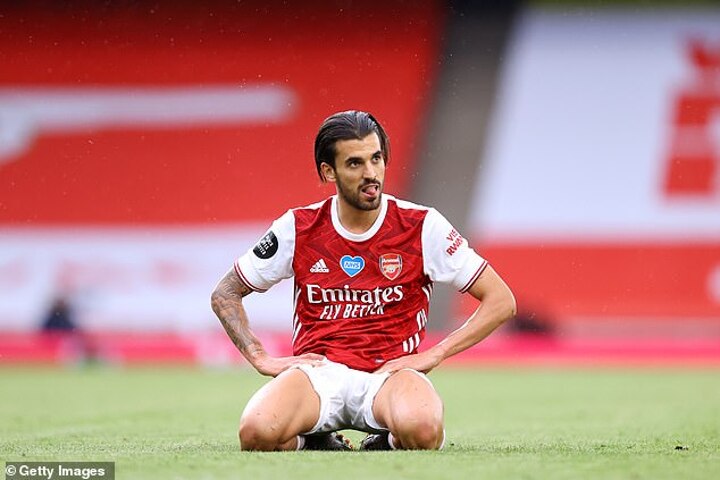 But for the time being, Ceballos - who is likely to start Arsenal's FA Cup final against Chelsea - has insisted he will keep his options open ahead of the following campaign.

'The situation is complicated, as Arsenal have an FA Cup final to play, and Real Madrid are in the Champions League,' Ceballos told Spanish newspaper El Pais.

'I will wait until everything is over, and sit down with Madrid to discuss the future. 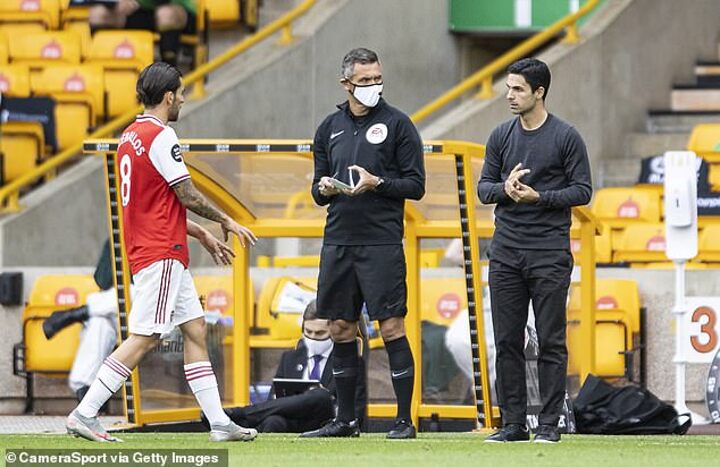 'I have three years left on my contract there, and they will decide what they think is best for me.

'I will then make my decision on where is most convenient to play, and where I would be happiest.'

The comments just a few days after Arsenal moved closer to extending Ceballos' loan at the Emirates for another year. 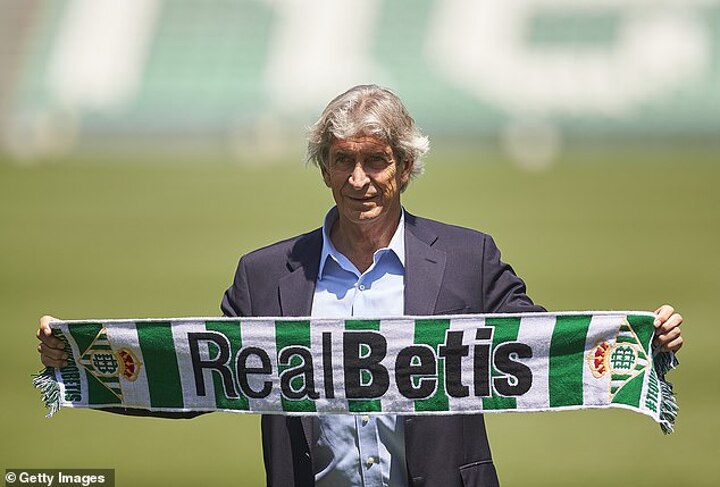 The midfielder previously looked set for a return to Madrid this summer, after a serious hamstring injury and poor form saw him feature little in Unai Emery's plans in the first half of the season.

However, the arrival of Mikel Arteta has breathed new life into his time in north London.

Real Madrid are rumoured to be open to a sale if their £35m (€40m) valuation is met by the Gunners, with Zinedine Zidane hoping to bring in new midfield options in the coming months. 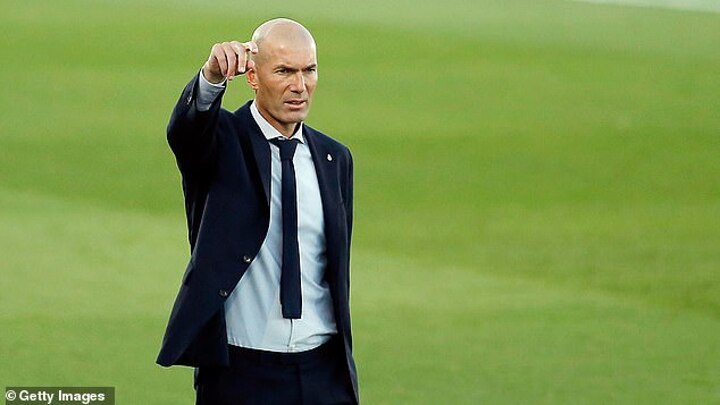