Danny Murphy has encouraged Tottenham to consider making a move for Brighton manager Graham Potter as they continue their search to replace Jose Mourinho. 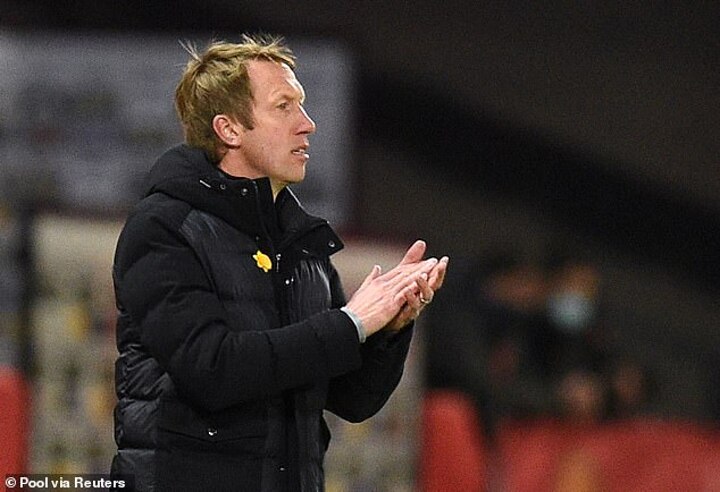 The north London side controversially dismissed Mourinho in April just six days before a League Cup final but with their hopes of qualifying for the Champions Leagues fading fast after a poor league campaign.

Mourinho was appointed back in November 2019 to replace Mauricio Pochettino, who despite failing to win any silverware in five years helped make Spurs top four regulars after arriving to little fanfare following one positive full season at Southampton when the Saints finished eighth.

Murphy, who played for Tottenham between 2006 and 2007, now believes his former side should make a similar move again on the south coast by luring Potter away from the Amex Stadium.

'I understand [the link] because of the way Brighton play,' Murphy told talkSPORT.

'Similarly we were talking off air about when Tottenham brought in Pochettino. He'd only been at Southampton for five minutes before they took him. So they could go down that route again. It might surprise one or two.

'Tottenham fans generally want someone who has been there and done it before, but they've just gone down that road and it didn't work. So I'm not surprised he [Potter] is linked with the job, but we'll have to wait and see.' 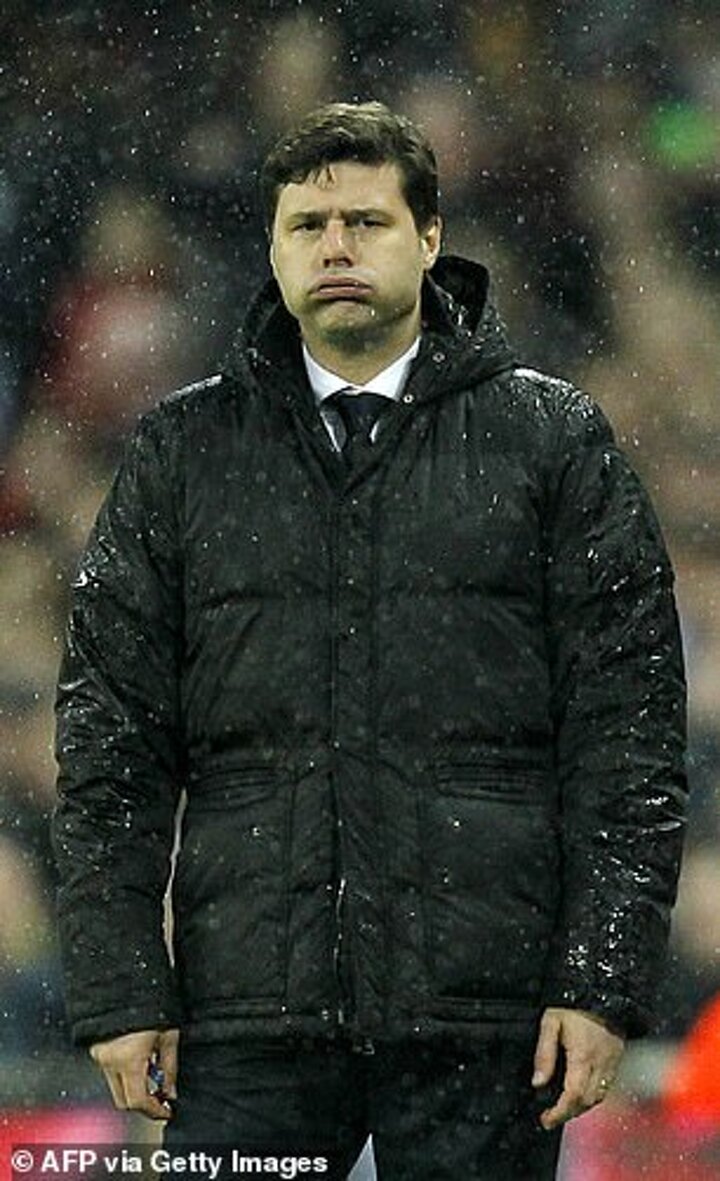 Potter has impressed since taking over from Chris Hughton in 2019, having kept Brighton's heads above water and avoiding getting dragged into the heart of successive relegation battles while playing attractive attacking football in the process.

The Seagulls' 2-0 win over Leeds on Saturday effectively secured their place in the top flight for another campaign, and defender Adam Webster has admitted his manager is extracting the maximum out of the squad.

'The way he sets us up every week is amazing,' he also told talkSPORT. 'We all have a clear understanding of our roles and responsibilities within the team and the way we press and how we can hurt teams.

'So it really does give us the best opportunity to go and get three points. The performances throughout the whole season have been pretty good.' 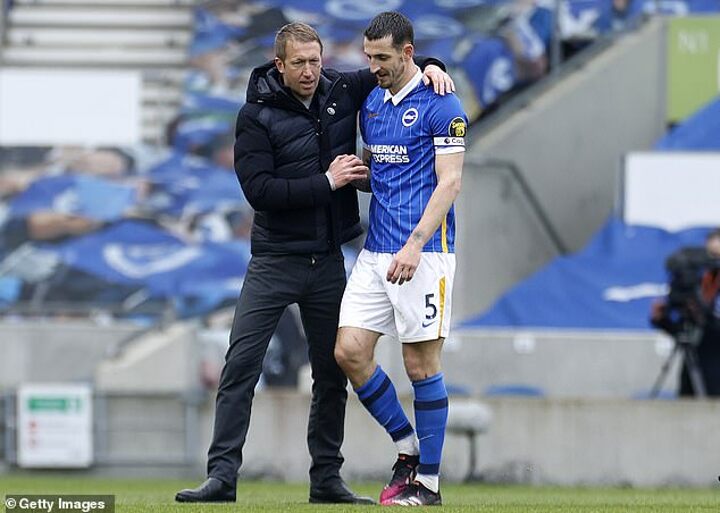 Spurs have already suffered notable set-backs in their search for a new manger with Bayern Munich having pipped them to primary target Julian Nagelsmann, while another candidate in Leicester City's Brendan Rodgers also distanced himself from the role.

Ajax boss Erik tan Hag has turned down the opportunity after penning a new deal at the Dutch side.

It means Spurs are likely to end the season with interim boss Ryan Mason in charge who although has won both of his league games against Southampton and Sheffield United, suffered defeat in the Carabao Cup final against Manchester City.