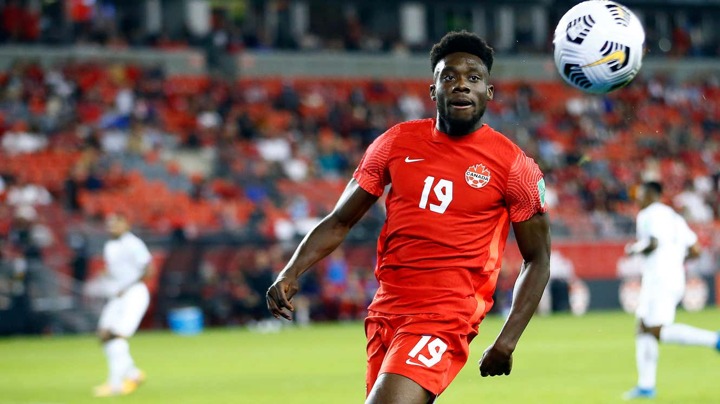 Davies sprinted half the length of the field to steal the ball from an unsuspecting Sam Adekugbe before jetting into the box and leaving goalkeeper Luis Mejia flat-footed with his low shot.

The 66th-minute effort put Canada ahead 2-1 in a pivotal World Cup qualifying match, with the hosts ultimately pulling away for a 4-1 victory.