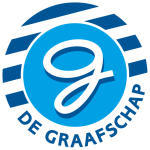 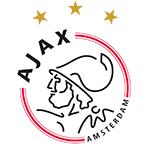 Great play from Hakim Ziyech to set up the goal.

Ajax have secured the Eredivisie title and sealed their first domestic double for 17 years with a 4-1 victory at De Graafschap.

Erik ten Hag's side only needed a point from their final match of the season to secure the title, but ended up taking all three courtesy of goals from Lasse Schone, Nicolas Tagliafico and two from top goalscorer Dusan Tadic.

Defending champions PSV Eindhoven were the only side who could have mathematically caught Ajax, but their 3-1 win over Hercacles was rendered irrelevant following their rival's victory at De Vijverberg stadium.