In an interview with the official You Tube channel of Serie A, Inter defender Stefan de Vrij has spoken on a range of topics including the Serie A title race but he firstly spoke on what he believes are his best qualities as a player. 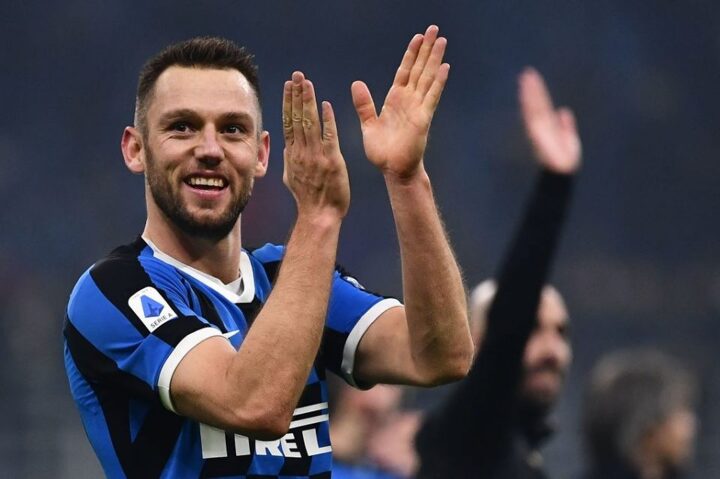 “I think my biggest qualities as a player are my focus and my sense of responsibility. I am both technically and tactically capable,” he began the interview.

The Dutch international centre back revealed how he goes about preparing himself for his games and the importance of doing so.

“To prepare myself for a match and to watch myself play, I use WyScout, it is an application where you can find all football matches including your own matches and those of your opponents to see what their specific strengths are, so you can prepare yourself.

“I think it is important to know what your opponent is like. The more prepared you are before you take to the pitch, the better you will be on it.”

He proceeded to downplay the recent praise that he has been receiving after his recent performances.

“I see my matches differently to people watching on from the outside. When people praised me after the Napoli game all I could see were aspects of the game where I had to make improvements. I am extremely self critical and I see where I could have handled the situation differently.”

Next he went on to discuss what he believes to be Inter's greatest quality and revealed what Inter manager Antonio Conte has brought to the club since he took over from Luciano Spalletti this past Summer.

“I think Inter's greatest quality is that the team knows what is being asked of them in each match. We do everything to win each game. We know the kind of match that we will be up against and what it takes to win it.

“We know what to do when we are in the lead and we know how to handle difficult moments in a game which can happen to any team. By staying solid as a unit we eventually make sure that we win games. Conte has brought a winning mentality to the club.” 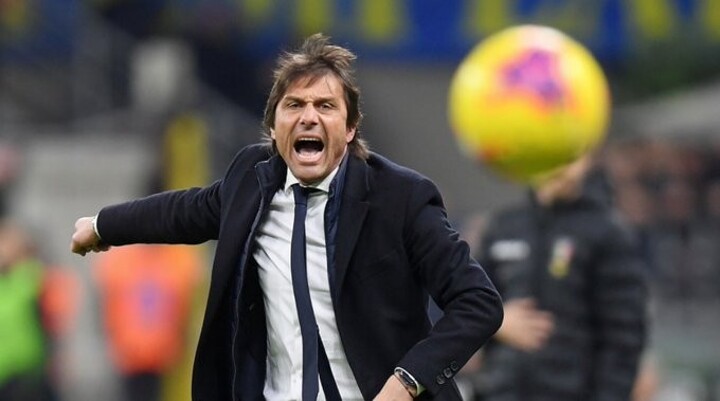 Ahead of this weekend's match away to Lazio, de Vrij reflected on his four year spell on the books of the Biancocelesti club.

“My spell at Lazio was unforgettable. It was a great time that I will always remember fondly. We played many beautiful matches like the Super Cup and the two cup finals and we always finished high up in the league. All in all it was a great time.”

He then briefly spoke on the title race that is being fought out between Inter, Juventus and Lazio at the moment. Inter and Juventus both have 54 points whilst Lazio have 53 to their name.

“It is a great moment for Lazio, Juventus and us. We're all at the top of the table. With us all winning our games, the title race is going to be exciting.

In conclusion he admitted to not being surprised by how well Lazio have done this season and was full of praise for former manager Simone Inzaghi and the work he does.

“I'm not surprised Lazio are doing so well. Inzaghi is very good at creating a great team spirit and you can see it even more so this season. They never give up and have won so many matches in the final minutes of the game. They have a lot of character and I think that is thanks to him.”