Fulham old boy Denis Odoi is living proof you're never too old to fulfil your dreams.

At 34, he's about to make his World Cup debut on Thursday against Cristiano Ronaldo's Portugal, and in the new year will experience Champions League knockout football for the first time.

'I'm living in the moment but at the same time it's a bit crazy what's happening to me,' acknowledges the popular Ghana defender who spent six years at Craven Cottage before joining Club Brugge in January. 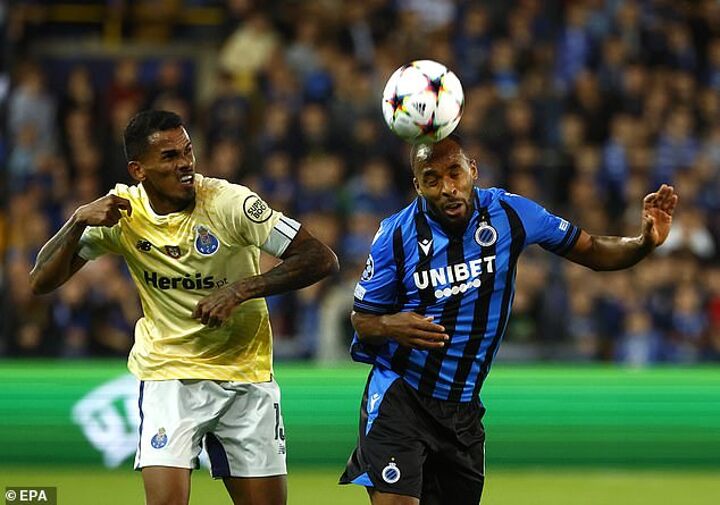 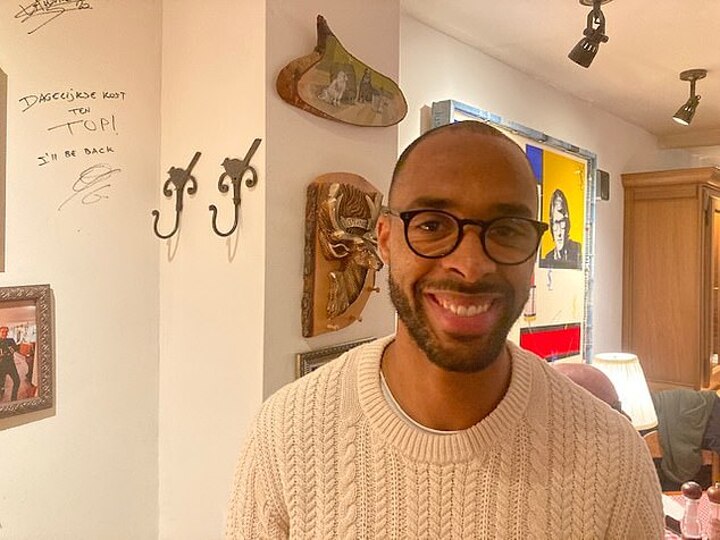 'I still speak to Fulham team-mates like Harrison Reed, Neeskens Kebano and Bobby Decordova-Reed. They are like "Oh, so the Champions League was easy for you and now you're Mr World Cup as well!"

'Everyone is a bit surprised, even me, at how it's turned out.'

Odoi's journey to Qatar is unusual. Born and raised in Belgium, he won a solitary cap for the Red Devils a decade ago playing in a friendly against Montenegro alongside Eden Hazard and Thibaut Courtois.

But aware his father was from Ghana, the west African country called him up for their World Cup play-off against Nigeria earlier this year and eight months later he's on the biggest stage of all, alongside other diaspora like Brighton's Tariq Lamptey.

'There was a split in opinion at first. Some fans embraced us because they hoped we'd improve the team but others felt we wouldn't have the same feeling for the country.

'I had to be honest and say I was brought up differently because my parents got divorced so I didn't have a lot of Ghanaian culture in my upbringing. But my roots are still there. 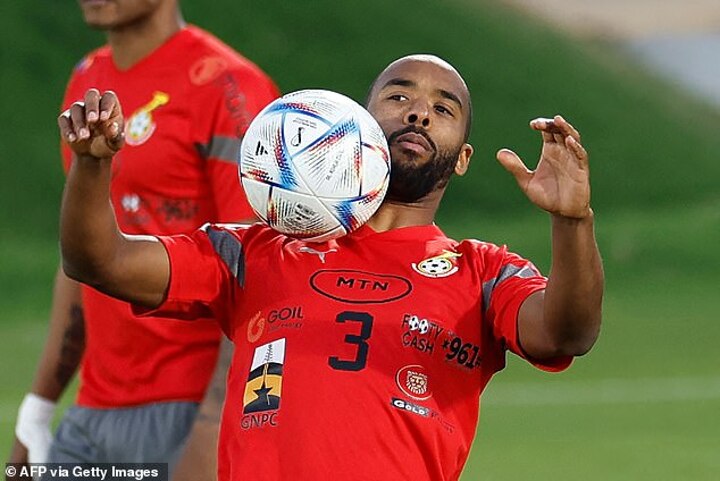 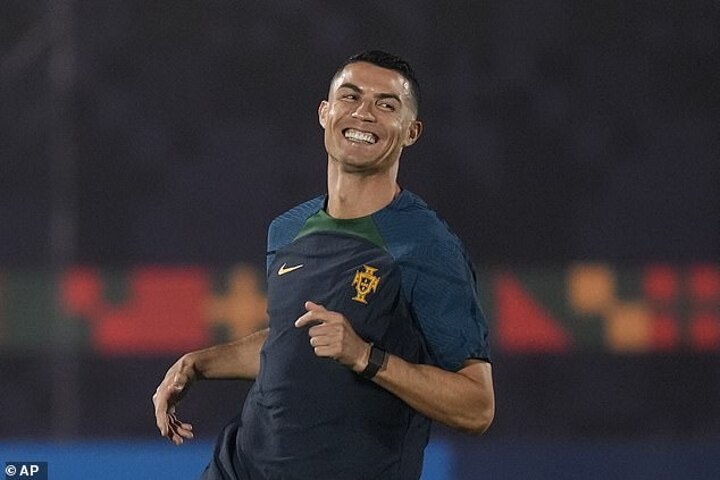 'I've even tried to learn the national language Twi but it's hard. What's been nice is that some of my father's family from Ghana have been able to get in touch since I've been in the team and played in Africa.

'I got a visit from a cousin who was able to tell me things about my dad that I didn't know.

'I was sceptical when he first texted me – you hear stories about scammers. But when he sent pictures of me as a young child with my father, I knew he was family. It was so nice to meet up and talk.'

While Ghana's first two matches are against Portugal and South Korea, the country already has half-an-eye on their grudge game against Uruguay.

The South Americans infamously knocked them out of the 2010 World Cup in South Africa when Luis Suarez deliberately handled on the line and Asamoah Gyan missed the resulting penalty, with Uruguay eventually advancing to the semi-final in a shoot-out.

'I watched the game on television as a Ghana fan and know the history very well,' says Odoi, a Thierry Henry lookalike.

'People want revenge for what happened. The players as well, particularly guys like Andre Ayew who was in that squad. He will make sure the younger ones are aware of what it's about. The Ghanaians want redemption and justice for that. 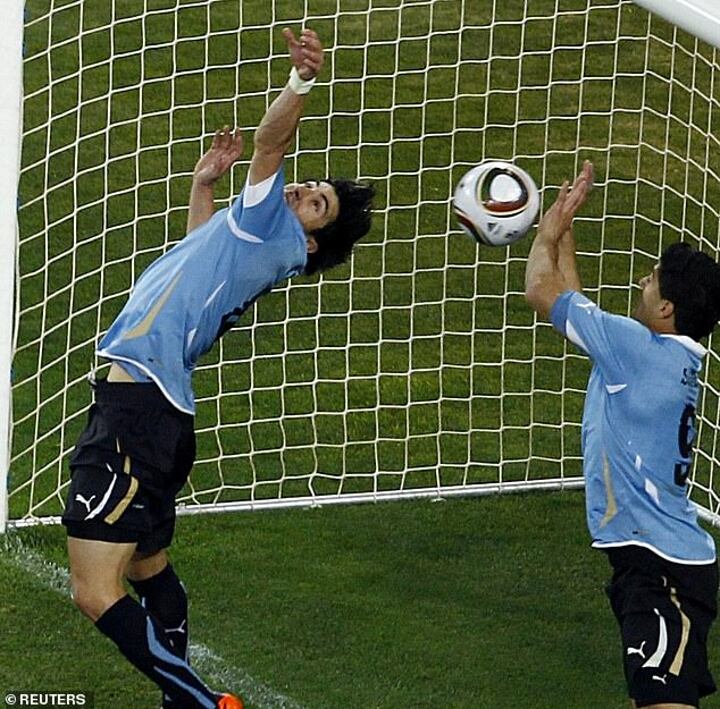 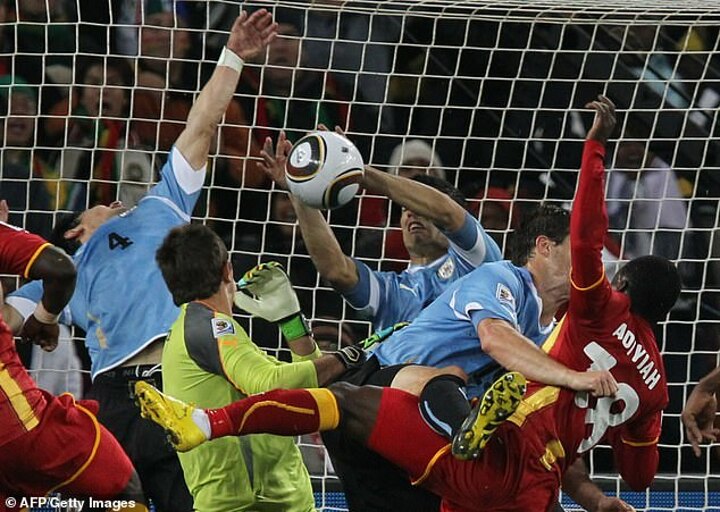 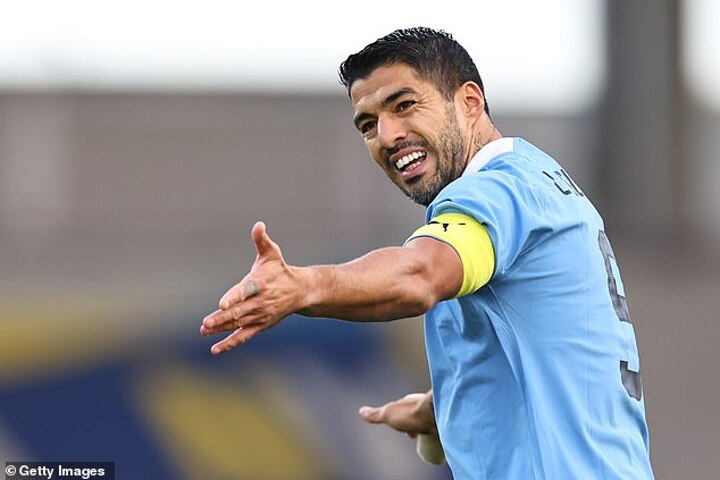 'As a professional, I can see why a player would do what Suarez did to try and save his own team but the scars run deep. I can't see someone like Andre wanting to shake Suarez's hand.'

Odoi's wife and eldest child, who is five, will go to Qatar to watch him. They will staying with the family of Brugge club-mate Simon Mignolet, who is in the Belgium squad.

Their team exceeded expectations to qualify for the last-16 of the Champions League by finishing ahead of Atletico Madrid and Bayer Leverkusen and face Benfica in February.

But for now, the defender's focus is on the World Cup. Ghana are underdogs but showed against Nigeria in qualifying, they can upset the odds. 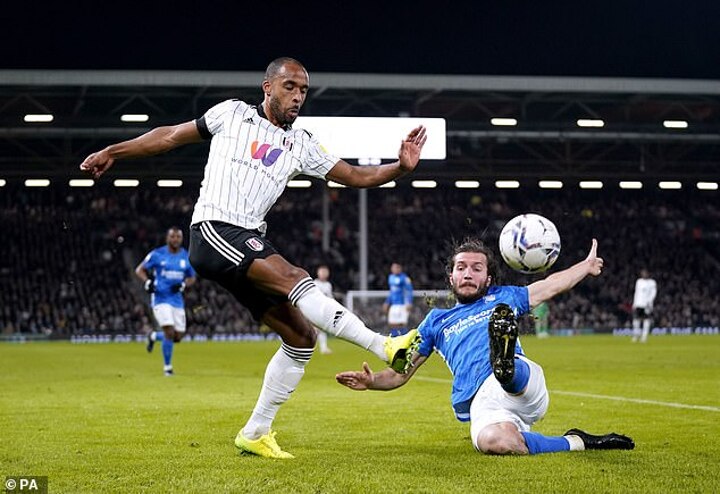 At some stage, he'd fancy a crack at England. He has a history with Jack Grealish with two fouls on the midfielder getting Odoi sent off in the 2018 Championship play-off final between Fulham and Aston Villa.

'One of the yellows was harsh – Grealish is very good and putting his body towards you so there is contact,' he recalls. 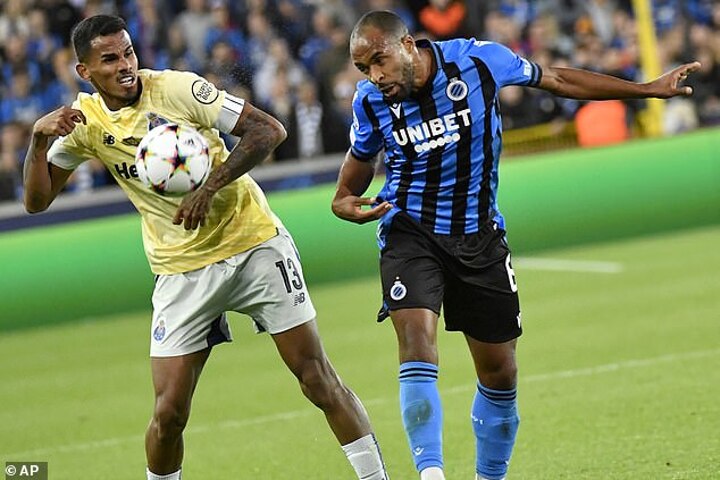 Suarez is the first nemesis to conquer however. 'I think the Ghana people expect us to qualify for the next round and that's how we need to think as players,' says Odoi.

'I know from Brugge that if you've got a good group, you can beat so-called bigger teams with bigger names. We need to stand together and not go into games as individuals.

'It's another ambition I'm about to achieve. I grew up in Belgium watching Match of the Day and ended up playing in the Premier League. Now I'm in the World Cup with Ronaldo.'