The federation reached an agreement with the clubs before the final was won that would see each player earn €150,000 and a fee for each team. 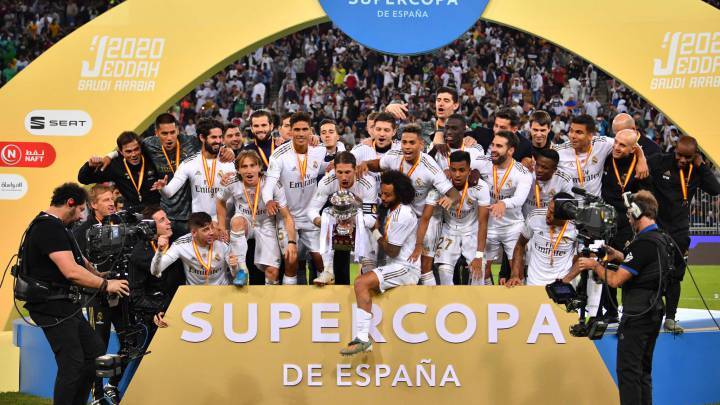 Real Madrid lifted their first trophy of the year in Saudi Arabia on Sunday night after beating Atlético Madrid on penalties in the final. And with the confidence and pride that comes with winning a title comes monetary reward.

In this case, Madrid won €12 million. The players, however, were promised €150,000 per player and so Madrid's actual windfall was much less.