Arsenal manager Unai Emery has made some bizarre claims ahead of his team's Premier League trip to Leicester City on Saturday afternoon. 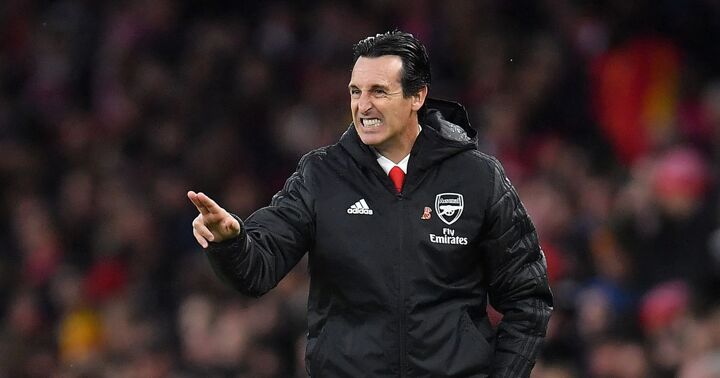 Arsenal are winless in their last four games in all competitions, having lost a lead in all four of them games.

Home draws against Crystal Palace and Wolverhampton Wanderers in their last two Premier League games has caused a number of fans to urge the club to make a managerial change, with the pressure on Emery continuing to grow.

Speaking in his pre-match press conference, the Arsenal boss has attempted to put a positive spin on the last four results, all of which have seen the Gunners draw.