A number of clubs struggling financially in England are reportedly hopeful of allowing small crowds to attend their games as early as October. 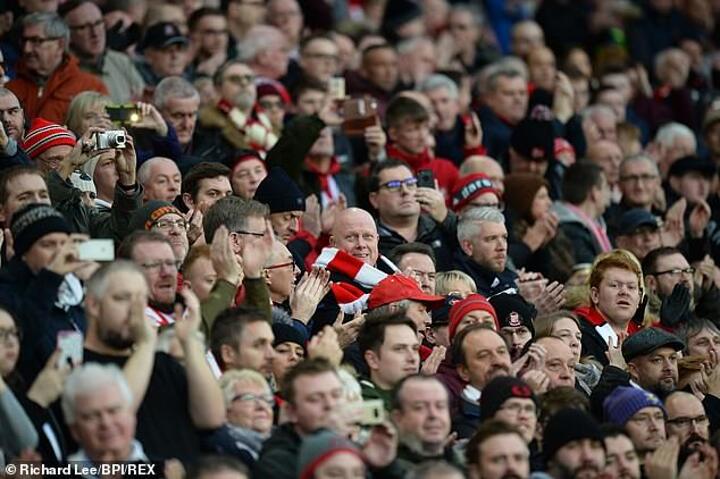 The coronavirus pandemic called an early halt to the campaign - with lower-league teams taking the hardest blow due to the lack of matchday income.

But according to The Sun, discussions between safety officers and Covid-19 officials focused on allowing in crowds capped at 25 per cent may hand clubs a much-needed lifeline. 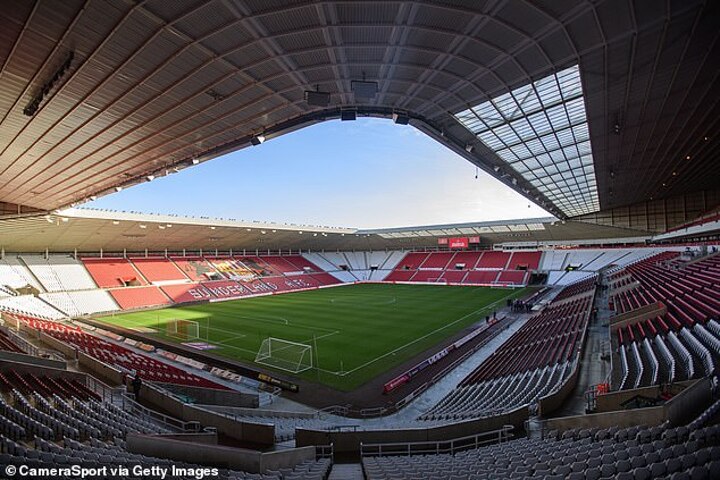 The push for the proposals is believed to be mainly coming from the EFL, with many clubs across League One and Two - as well as the National League - typically attracting less than full capacity attendances.

Clubs able to allow in a quarter of their stadium's full capacity would generate revenue, while spectators would also be able to adhere to social distancing guidelines to prevent the spread of the disease.

A couple of Championship outfits are said to be supportive of the concept too.

Those who welcome larger crowds for their fixtures would be faced with a dilemma, however, due to the potential selective nature of smaller crowds. 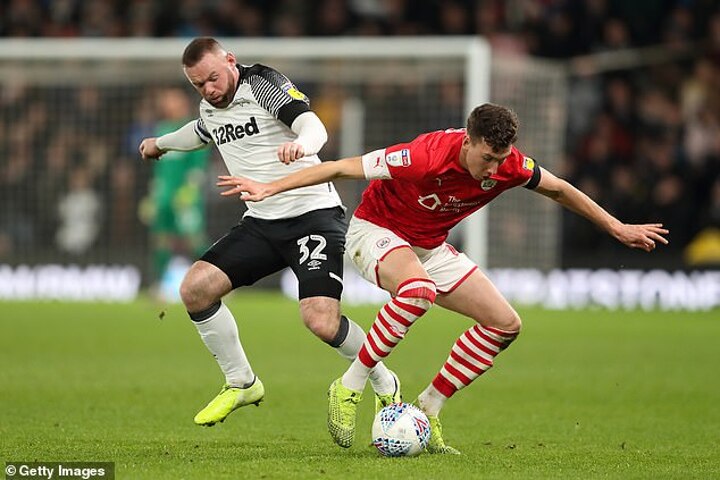 Premier League teams may also be able to implement the scheme - although it may fail to receive sufficient backing and could prove difficult to organise for the larger venues on display in the top flight.

The Sun report that the idea has also been discussed in Scotland, due to the nation's larger clubs attracting smaller crowds in comparison to their peers in England.

The global health emergency has thrown the world of sport into chaos, with several parties unsure of when crowds will be allowed to physically attend games.

Clubs are resigned to seeing out the rest of the current campaign behind closed doors and the Premier League's medical director, Mark Gillett, recently admitted grounds may remain empty for another year. 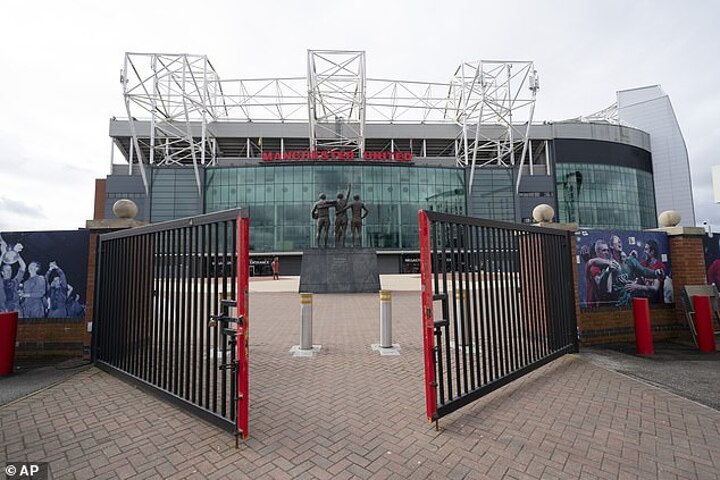 'I've sat on the DCMS group [directing the return of elite sport] with a very high level of medical input from Public Health England and the chief medical officers department,' he said.

'They've made it very clear that the social situation, the public health situation, is not going to change over the next six to 12 months.

'Regardless of the timing of this type of conversation we're going to be looking to make the same kind of cultural changes… whether we have this conversation now or at any point this year. It is important that people understand that.'