The last time Scotland played at a major tournament 23 years ago, exactly half of their current squad were not yet in school. 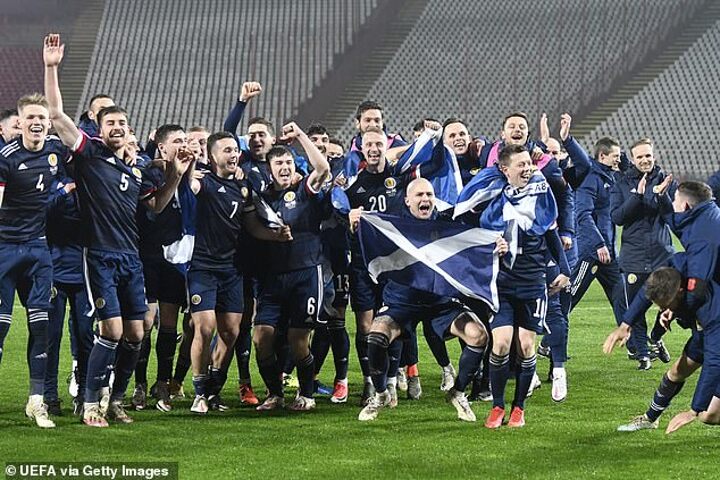 As former international Ally McCoist told Sportsmail last year: 'An entire generation has missed out on those special memories.'

Such as every schoolboy north of the border dashing home on Wednesday June 10, 1998, hell-bent on catching the 4.30pm kick-off in the opening game of the World Cup between their country and Brazil.

While there have been big matches in the years since that summer, nothing compares to the stage to which they are about to return.

A clip of Line of Duty actor Martin Compston following Scotland's qualification in November captured the explosion of joy that was replicated across the country.

The Scot was watching their play-off penalty shootout during a break in filming when David Marshall saved from Serbia's Aleksandar Mitrovic to seal victory. Compston jumped from his AC-12 Volvo and ran around a car park while screaming, 'F***ing yes, man!' into the night air.

As Scotland legend Kenny Dalglish later said: 'I thought he'd found out who H was! I think the whole nation went like that. I was certainly up off the couch.' 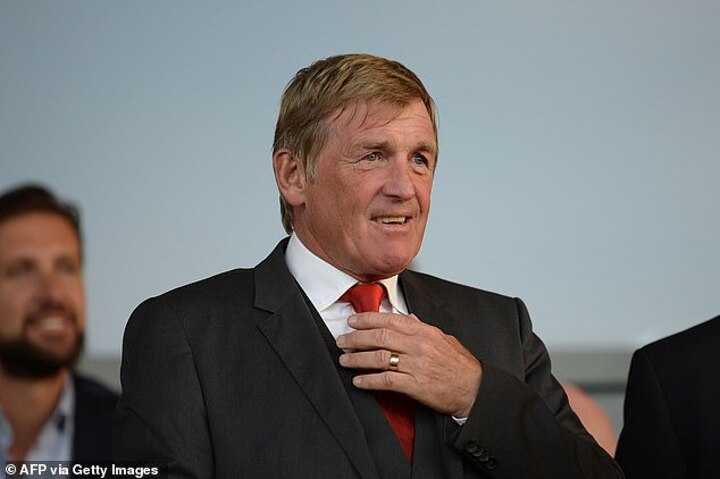 But will they be hiding behind it when the competition begins? Given that Scotland have never emerged from the group stage in 10 attempts at major finals, supporters would be forgiven for fearing involvement shorter than a Covid isolation period.

There is optimism, however, under the canny guidance of Steve Clarke. Aided by a group of players who would be the envy of those predecessors who have tried and failed to end their tournament exile, the boss has welded spirit to strategy, building a team for whom the high press is more covert ambush.

It helps when you have talented players to implement your ideas. For the first time since the Nineties, Scotland's squad boasts more than the odd name from the top end of the Premier League. 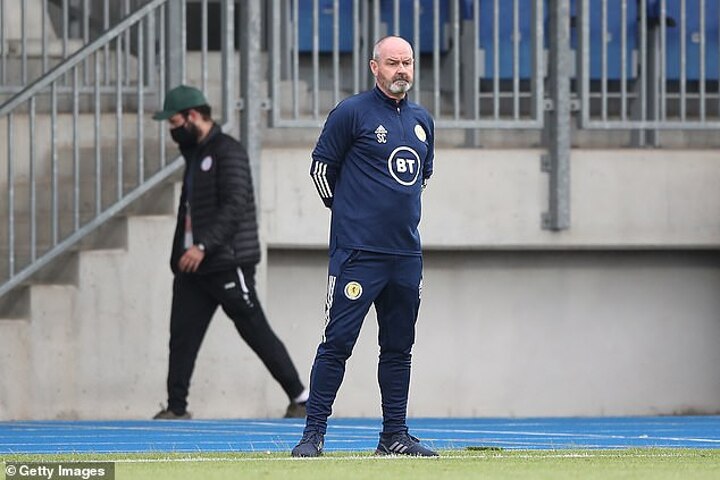 Some say it is unfortunate that Robertson and Tierney are both outstanding left backs. What to do? Play without a left back, of course. Clarke, rather, has deployed Tierney on the left side of a three-man defence, with Robertson at wing back. The pair seem to have an understanding — you attack, I attack.

So much for Clarke being cast as a conservative coach, the most identifiable feature of this side is their offensive overloads, especially down the left. Perhaps that is why England boss Gareth Southgate originally included four right backs in his squad.

That meeting of the Auld Enemy, in the second group game at Wembley on June 18, will be fascinating. On the evidence of how Scotland set traps for Holland in last week's 2-2 warm-up draw in Portugal, they will arrive with a plan to unsettle England.

It would be disrespectful — and misrepresentative — to revert to cliches of an invading army ready to do battle, for Clarke and Scotland are more cunning than that. 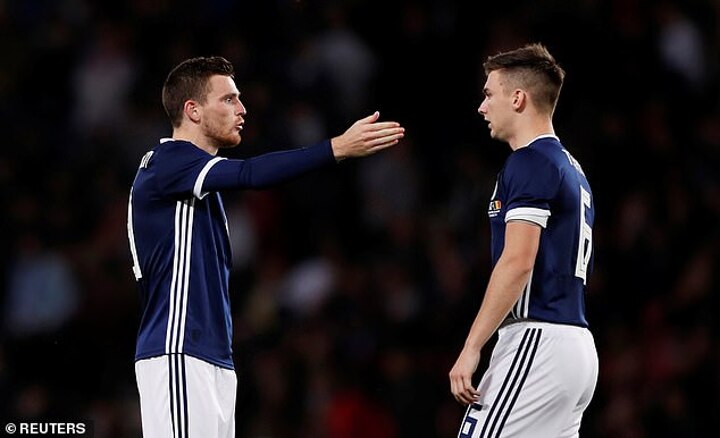 One issue the coach has had is that performances have not always precipitated the results they deserve. In the eight matches between September and November of last year, Scotland were hindered by a lack of firepower and scored just six goals.

To that end, March's recruitment of Southampton striker Che Adams — a beneficiary of the 'granny rule' — was not met with the usual scepticism, such was their need for a goalscorer.

Clarke is a steely pragmatist, understated and softly spoken, but readying his side to make a big noise at these finals. They want to make memories as well as history, for advancing to the knockout rounds will not be seen as some plucky achievement.

Scotland are better than that. They may have waited a long time for this moment but taking part alone is no cause for celebration.