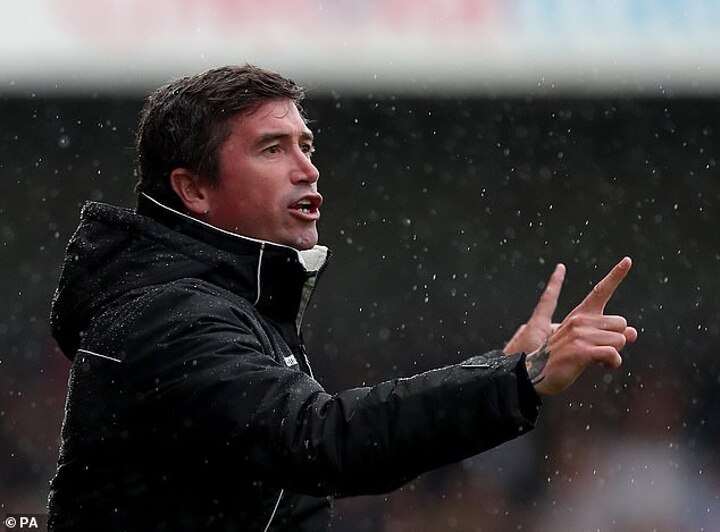 The 42-year-old Australian has agreed to drop down to the Vanarama National League with his contract length at the club not disclosed.

Kewell, who left Sky Bet League Two side Oldham in March, will look to help the Bees rebuild after they finished 22nd last season but remain in the division with relegation not in place for the 2020-21 campaign.

He said: 'Barnet is a fantastic football club but we need to get the club back on the right path and get going back in the right direction.

'The chairman (Tony Kleanthous) and myself have put a really exciting backroom team together, with the view of a collective unit being the driving force behind a successful future for the football club.

'That starts with me as a head coach, but also with all of the staff, players and of course the supporters, we need to be a collective group with the ambition of bringing brighter days back to this incredible club.' 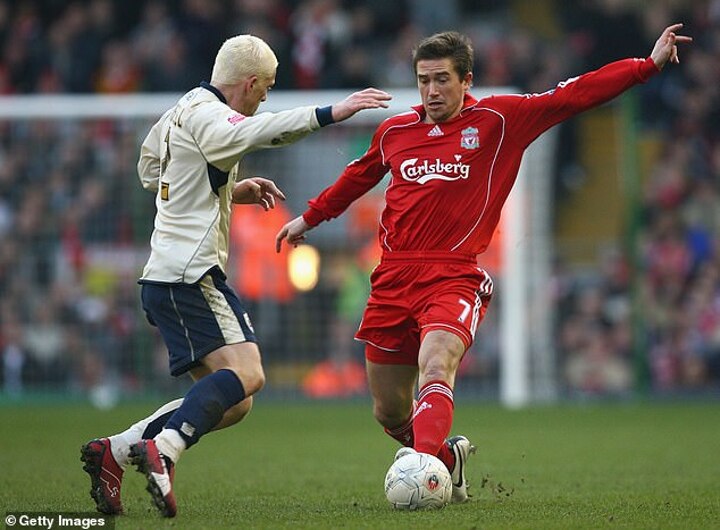 Ex-Crawley and Notts County boss Kewell will be assisted at the Hive by former Wealdstone manager Dean Brennan, who has been appointed Head of Football.

Kleanthous added: 'I am delighted to welcome two extremely talented people to the Hive London to spearhead a new era for the club.

'I have full faith that we have a great set-up that will support the rebuild of the first team and take us forward into a successful 2021-22 campaign.